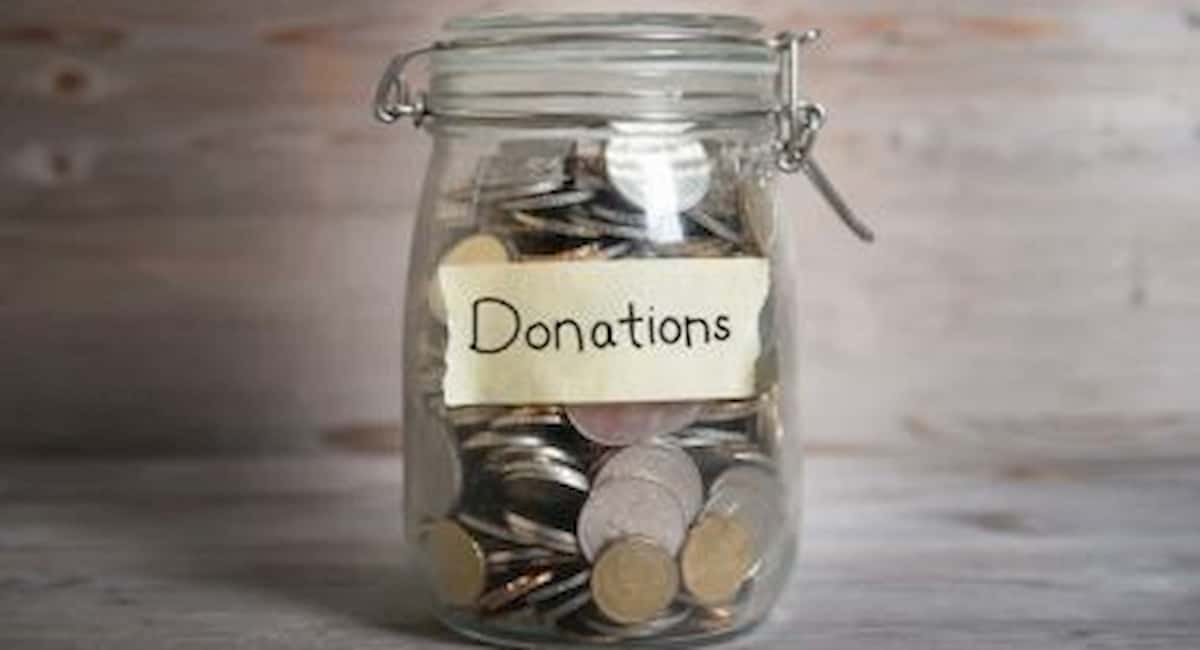 State Sen. Nan Rich, D-Sunrise, has introduced an amendment to the Florida Senate’s budget bill that eliminates funding for the Crisis Counseling Program in the Department of Health and increases funding to the Family Planning Program.
0
Shares
0
0
0
0

State Sen. Nan Rich, D-Sunrise, has introduced an amendment to the Florida Senate’s budget bill that “eliminates funding for the Crisis Counseling Program in the Department of Health and increases funding to the Family Planning Program.”

The current state budget allocates $2 million for a network of crisis pregnancy centers, known as CPCs. This particular item has been a point of contention between the parties for a few years. In nearly seven years, the CPCs have not lost a dime of state funding, while other health services have suffered deep cuts in increasingly austere budgets.

CPCs are mostly religious centers that aim to dissuade women from having abortions. Some of these centers have been found to distribute medically inaccurate information about abortion to women seeking help. As my colleague Marcos Restrepo wrote in October 2010, the centers have also received little oversight and regulation from state agencies in the past, despite receiving taxpayer dollars. While there was a bipartisan bill filed this session requiring CPCs to protect the private medical information of women who visit them, the bill has not yet been heard this session.

Florida is among a handful of states that gives direct funding to CPCs.

Rich’s amendment  would also redirect the $2 million that would go to CPCs to local governments for family planning. While lawmakers have so far not cut the family planning budget this year, the program saw reductions last year.

House Democrats tried to cut the $2 million from the House budget bill, but were ultimately unsuccessful.

PPolitics
A judge hearing a lawsuit filed against Florida's attempt to randomly drug test state employees yesterday said she will be issuing her ruling soon, and also expressed concerns she has about the policy.
PPolitics
State Rep. Mark Pafford received a letter, dated Wednesday, from Attorney General Pam Bondi, who said she didn't have the authority to launch an investigation.