According to its website, “the power and influence” of the Restaurant Association “is indisputable with a legislative track record to back it up. Led by CEO Carol Dover and an active Board of Directors,” the Association “has been effective in influencing legislation that has saved the industry $1.2 billion in taxes and fees over the past 10 years.”

It also indicates that with more than 900,000 jobs, the group’s industry is “Florida’s largest employer.” According to National Restaurant Association data (.pdf), restaurants employ more than 794,000 people in Florida, and “in 2011 Florida’s restaurants are projected to register $30.1 billion in sales.”

Florida’s Department of Economic Opportunity reported (.pdf) in December that the state’s “unemployment rate continued to decline in November to 10.0 percent” (i.e. 926,000 unemployed). The state’s November jobs report added that “120,000 net jobs” have been “gained since January” 2011. The state’s hospitality industry — a low-wage industry with a strong presence in metropolitan areas like Miami, Fort Lauderdale, Orlando and Kissimmee — has shown high job growth through 2011.

The Restaurant Association writes that “Florida businesses can no longer afford to continue to increase the pay of tipped employees who make well over the minimum wage.”

The Association adds that it “is in discussions with Senate and House leadership regarding a possible legislative constitutional amendment that, if passed, would appear on a statewide ballot to change that requirement. As of January 1, 2012, Florida’s minimum wage is $7.67.”

Florida (.pdf) announced in October that employers must pay tipped workers a direct hourly wage of $4.65 as of Jan. 1, 2012.

The Restaurant Association announced Wednesday it will prioritize its support for “measures to stabilize and eventually lower the cost of unemployment compensation tax increases,” adding that “with Florida’s unemployment rate hitting double digits for the past several years, there has been a huge strain on employers and business owners.” The Florida Chamber of Commerce also announced in mid-December that it plans to “fight” any increased taxes on businesses for unemployment insurance.

The state’s Department of Economic Opportunity is facing a complaint filed in late November against Florida’s unemployment compensation program with the U.S. Department of Labor’s office of civil rights.

The Restaurant Association also announced Wednesday it ”is against the expansion of gaming and believes the so called ‘mega-casino’s’ will cannibalize surrounding hotels, restaurants and convention centers currently in place.” 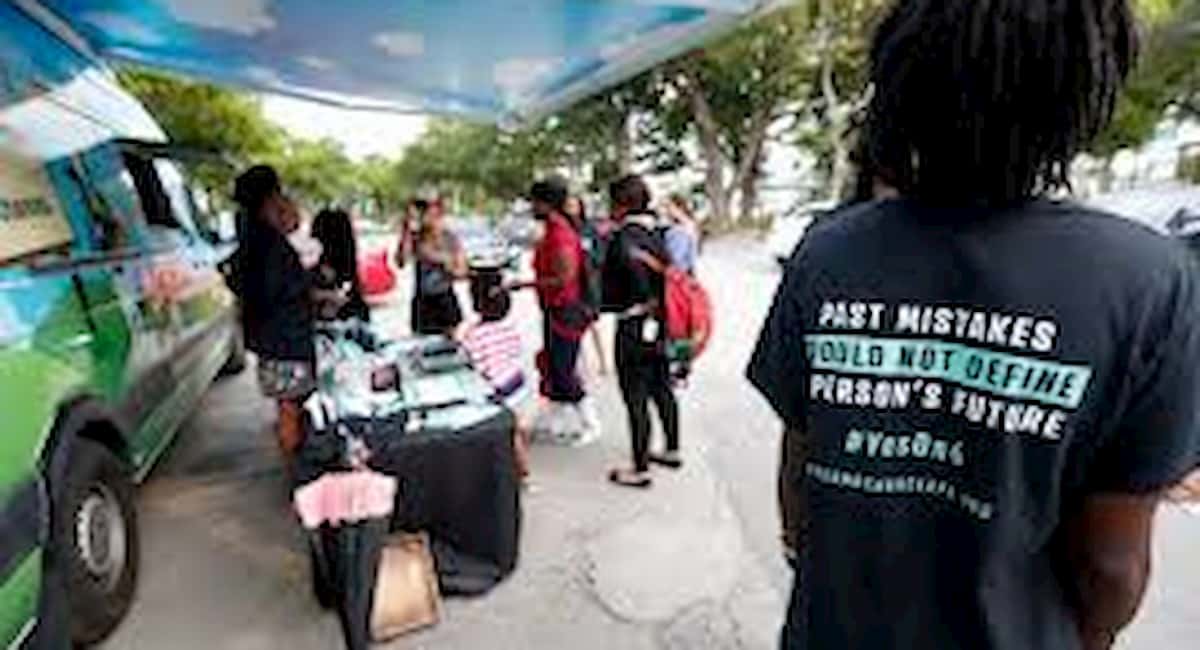 Read More
Representatives from two civil rights groups met Attorney General Pam Bondi Wednesday, asking her to avoid turning back the clock on the unfinished business of the civil rights movement.
OOldPolitics
Planned Parenthood has included Florida in its list of states at risk for the upcoming election. Only four other states (Pennsylvania, New Hampshire, Ohio and Texas) are included on the list.