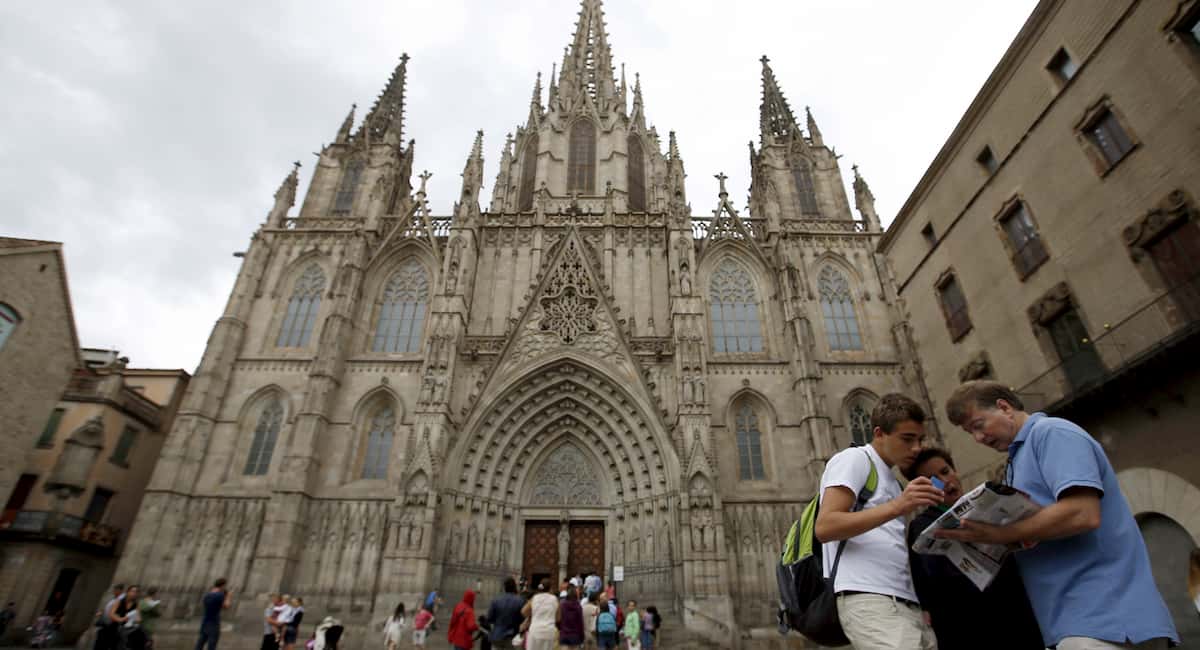 The Florida Senate Judiciary Committee on Tuesday passed Senate Joint Resolution 1218, filed by state Sen. Thad Altman, R-Melbourne, that proposes a change to the Florida Constitution that would allow the state to directly fund religious institutions.

Article 1 of the Florida Constitution states:

No revenue of the state or any political subdivision or agency thereof shall ever be taken from the public treasury directly or indirectly in aid of any church, sect, or religious denomination or in aid of any sectarian institution.

The House version of Altman’s bill, filed by state Rep. Scott Plakon, R-Longwood, proposes that no individual or entity be barred from receiving funding because of religious identity or belief and would delete the constitutional prohibition against using revenues from the public treasury directly or indirectly in aid of any religious organization.

If approved by both chambers, this bill would be put to voters in the next general election.

Americans United for the Separation of Church and State has reported that a Baptist minister, a Presbyterian minister and a rabbi wrote to oppose SJR 1218, which tears down the church-state wall erected by the state Constitution.

In their letter, the Rev. Harry B. Parrott, Rabbi Merrill Shapiro and the Rev. Harold Brockus – all activists with Americans United – explained that allowing religious groups to receive public funding would be harmful, not helpful, to religious liberty.

“SJR 1218 threatens our religious liberty by allowing our State to fund religion,” the letter asserts. “Ending this prohibition on government aid, which has been in place for 126 years, puts our State in the business of religion. And as a consequence, our tax dollars could go to support a religious organization or school with tenets and teachings that contradict our own, and our religious liberty would be violated.

OOldPolitics
After announcing his candidacy from New Jersy, former Utah governor and ambassador to China Jon Huntsman is coming to Florida tomorrow, where he will announce the opening of his national campaign headquarters in Orlando (tour details after the jump).
OOldPolitics
On Monday, state Sen. Joe Negron, R-Palm City, filed a Medicaid reform bill that would shift the bulk of Florida Medicaid patients into HMOs and other managed-care plans. Meanwhile, providers, advocates and patients continue to denounce Broward County's Medicaid Reform Pilot program, which moved Broward Medicaid recipients into a managed-care model in 2006, as a failure.