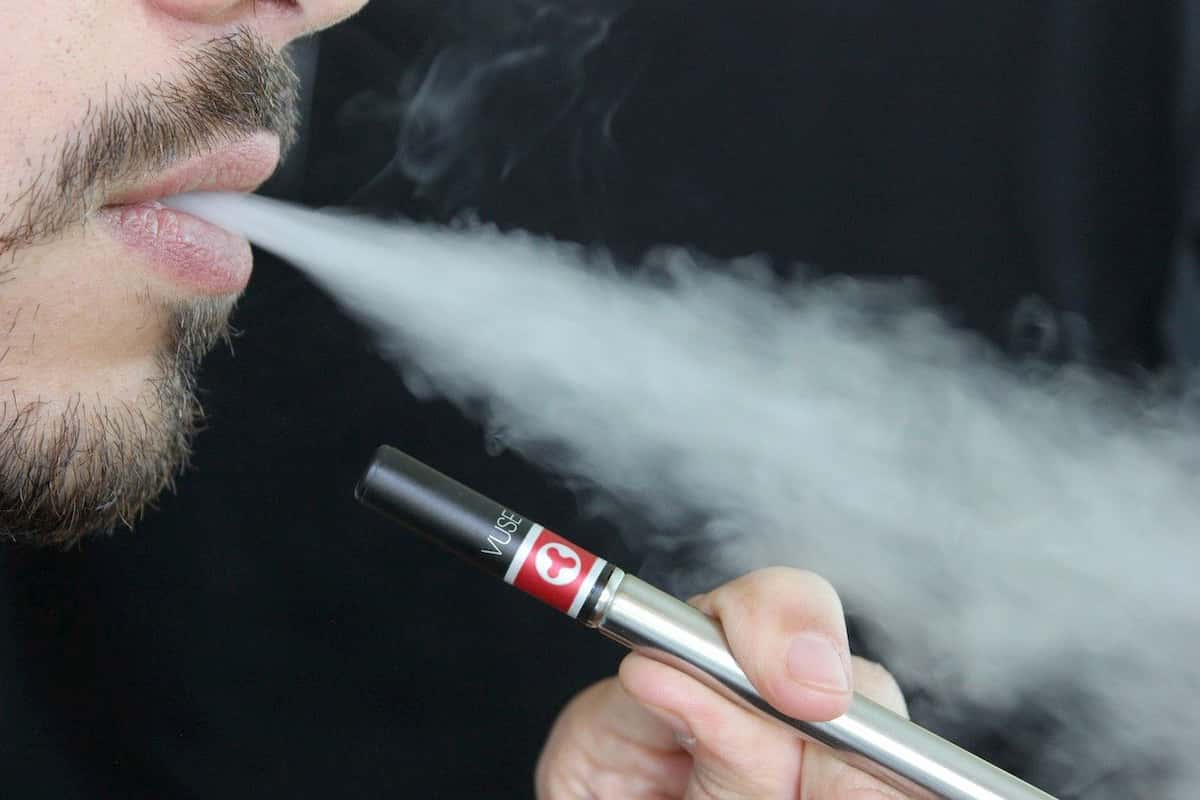 E-cigarettes haven’t been around too long, but they’ve been plagued by controversy ever since they came onto the scene about a decade ago.

The main difference between e-cigarettes and traditional tobacco-based smokes is the former does not contain tobacco. Instead, they work by heating a liquid cartridge, including nicotine and flavors. This process creates a vapor–hence the name, vaping.

Are you worried if vapor smoke poses a cancer threat? The latest research states vape smokers have little cancer risk. Read on to find out more.

The fact that vaping is a smokeless pursuit makes the practice safer than traditional smoking. With vapor smoke, you avoid most of the chemicals you’d find in your average cigarette. There’s no tar or toxic gases, making it a safer way to get your nicotine fix.

That said, some flavors contain additives like propylene glycol and diacetyl. Which may cause lung problems like bronchitis or popcorn lung.

According to the Royal College of Physicians and Public Health England, e-cigarette liquids, and the vapor they create are less toxic than cigarettes. These sources claim that vaping is roughly 95% safer than smoking.

Are There Still Risks Associated with Vaping?

Yes, while vaping may be safer than traditional smoking, there are a few risks associated with their use. Nicotine is not recommended for people with heart problems or diabetes. Though nicotine is not considered carcinogenic, it does have a stimulant effect. For this reason, people with cardiovascular issues should avoid smoking.

Some flavors may be safer than others. Vaping fluid consists of four key components: water, nicotine, propylene glycol and natural or artificial flavoring.

Not all vaping liquid contains nicotine, and sometimes vegetable glycerin is used in place of propylene glycol. That said, the bigger risks associated with vapor smoke are linked to certain flavors.

Among the safest vapor smoke flavors, are watermelon, blueberry, and banana. But, it’s important to do your research before ordering vape pens and cartridges.

Some natural flavorings contain a component known as diacetyl. Diacetyl was once used as a way to give microwave popcorn a rich, buttery taste. The substance is now banned in powder form, due to the fact it has been linked the aforementioned “popcorn lung.”

Vaping companies may legally use diacetyl. Vape juice is a liquid and popcorn lung is linked with the powder form of the flavoring agent. Still, we don’t fully understand the long-term risks.

In the end, studies show that e-cigarettes may be safer than smoking tobacco cigarettes. The New York Times states that vaping is a safer alternative for smokers. The Times says e-cigs may be a useful tool for people trying to quit smoking.

According to the CDC, E-cigarettes may pose a risk to some, and be a healthy choice for others. If you’re currently addicted to smoking, vaping may well be worth a try.

Learn more about the latest health news by checking out our blog.

Should You Get a New or Used Car? 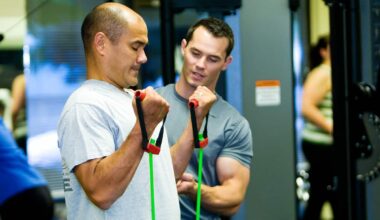 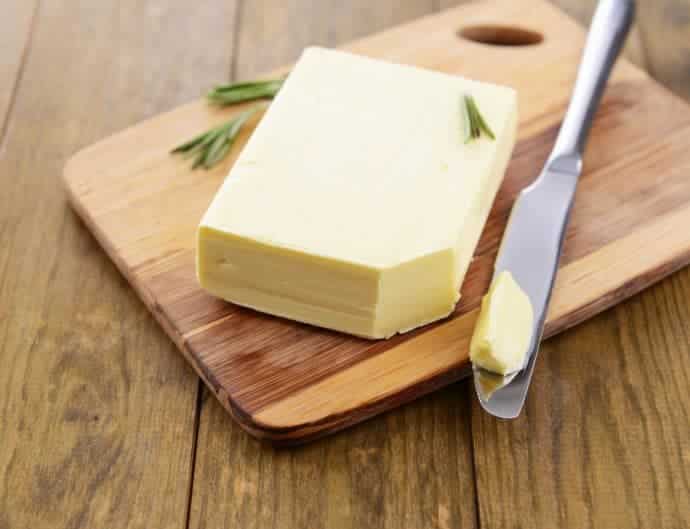 Butter has been demonized as a major culprit in poor cardiovascular health for years. For nearly half a century, Americans have been told to...

The post Is Butter Healthy? appeared first on Early To Rise.