A bill that would increase the number of students in Florida’s K-12 classrooms is making its way through the legislature, even though voters defeated an Amendment that proposed this increase in the November 2010 election.
0
Shares
0
0
0
0

A bill that would increase the number of students in Florida’s K-12 classrooms is making its way through the legislature, even though voters defeated an Amendment that proposed this increase in the November 2010 election.

The Sun-Sentinel reported this Sunday:

Class sizes in Florida public schools may be getting much larger again next fall despite voter-mandated restrictions that went into effect just this year.

Calculus, analytical geometry, anatomy, zoology, Spanish and dozens more of the toughest courses offered in high schools no longer would be considered “core” courses under a new interpretation of the class-size amendment to the state constitution that state lawmakers are pursuing.

In November 2010, general election voters rejected Amendment 8, which would have increased the maximum number of students assigned to each teacher in an individual classroom.

The Florida Constitution currently caps the number of students per classroom at 18 for pre-kindergarten through grade 3, 22 for grades 4 through 8, and 25 for grades 9 through 12.

The Sentinel reports that school officials fall on both sides of the class reduction, adding that:

The Republican-controlled Legislature for years has sought to reduce costs of the class-size amendment, which has run to an additional $18.5 billion for extra teachers and related expenses since its passage in 2002, including $3 billion this year. Officials say the pending changes allow more options in the face of anticipated cuts in state funding.

“This is all about saving money,” Pudlow said. 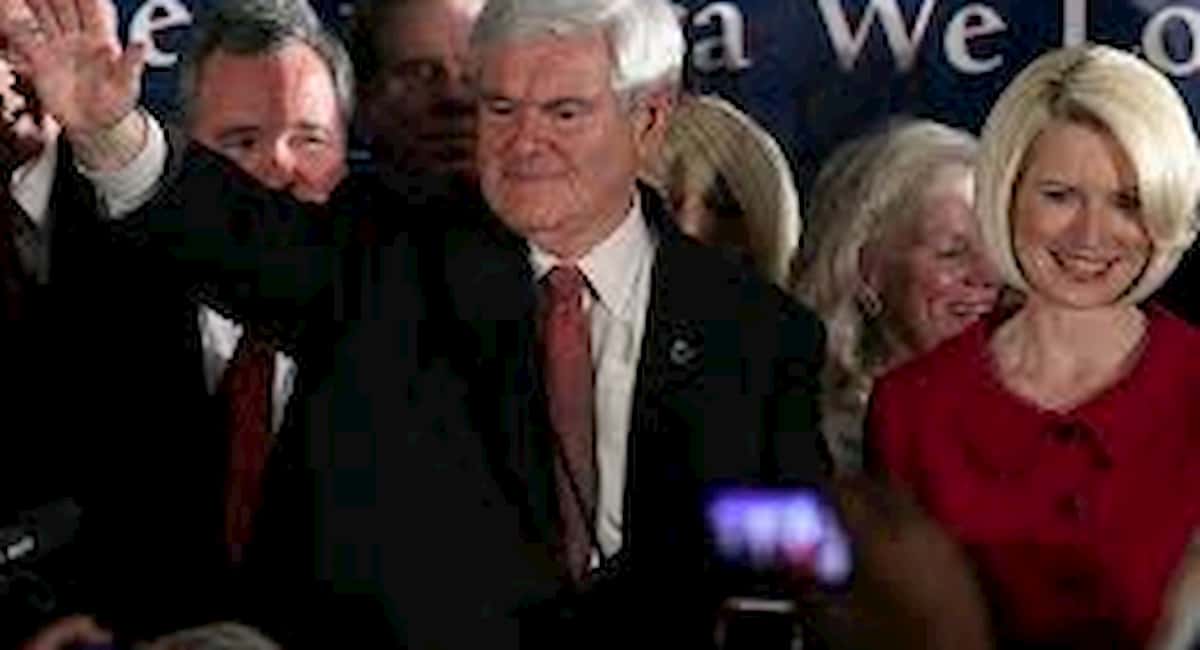 Read More
The Newt Gingrich campaign is reportedly gearing up to challenge Florida's winner take all policy, which allows the winner of the state's presidential primary to gain all 50 of the state's delegates, on the grounds that it violates the rules of the Republican National Committee. Republican Party of Florida chair Lenny Curry is defending the policy, arguing that it's a shame when the loser of a contest agrees to the rules before, then cries foul after losing.
OOldPolitics
The Department of Justice last week filed a lawsuit challenging Arizona’s controversial immigration-enforcement law S.B. 1070 — which…