The Presidential Preference Primary Committee’s decision to move the date of Florida’s GOP presidential primary to January is a hot topic for conservative media and bloggers.
0
Shares
0
0
0
0

The Presidential Preference Primary Committee’s decision to move the date of Florida’s GOP presidential primary to January is a hot topic for conservative media and bloggers.

Republicans will have a hard time losing the next Presidential election, but they may be up to the job. Witness the current state GOP rush to jump the early primary queue in a way that could start the voting as early as December.

That may be what happens thanks to the Florida GOP’s decision last week to move its primary to January 31 from March. Iowa, New Hampshire, Nevada and South Carolina—the four states picked by the Republican National Committee to go first—will in turn likely move their caucus or primary dates to early January, if not earlier, from February. Candidates will have to campaign in a rush through the holidays, when voters are especially busy and least able or inclined to pay attention.

According to the Journal, despite comments on the move by Florida politicians like House speaker Dean Cannon, “the real motivation here may be the traditional desire among party elites to settle the nomination early, lest Republicans fight among themselves for too long. Many party pros have already signed up with one candidate or another, and they dread a drawn-out contest that they think will weaken the eventual nominee.”

State Rep. Seth McKeel, R-Lakeland writes at Red County that ”there is a lot of unfortunate bickering about [moving the primary,] something that has the potential to place Florida in [its] rightful role as the most important primary state in the union.”

Florida has more electoral votes than any other swing state. Should Iowa, New Hampshire and Missouri trump Florida? I don’t think so. I feel my responsibility is to the citizens of Florida to give them the very best shot at having a REAL impact on deciding who the next President of the United States is.

In another Red County post, Republican National Committeeman Paul Senfit disagrees: ”As was outlined unanimously by all the commentators on Fox News at 6PM – It makes no sense for Florida to move up to January and blow up the Presidential Primary Calendar. They all agree that we will be the first large and diverse state to go and with our full complement of delegates we will be more significant.”

Senfit adds that “if Florida goes as early as is being discussed (January 31), we will have little, if any, impact on the delegate count for any candidate. Further, we will be slapping the RNC in the face after they gave the convention to Florida and we have not given the new rules a chance to see if they work.” 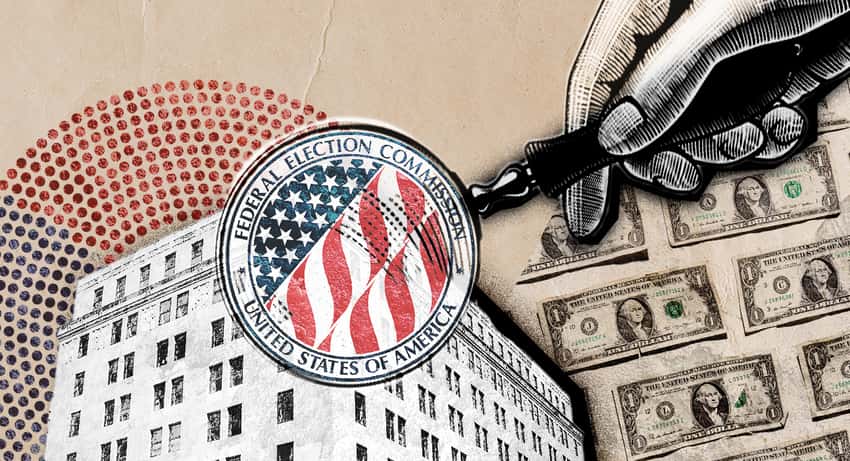 Read More
Campaign finance reform groups are telling a sobering story. During the 2004 and 2006 elections, nonprofit groups reported…
OOldPolitics
Oil spill claims administrator Kenneth Feinberg is set to release the methodology for calculating oil spill claims payments. According to The New York Times, his estimates predict the gulf region will recover by late next year.