The Republican Party of Florida this morning released the much-anticipated audit of its finances, prepared for the party by the law firm Alston & Bird in response to allegations that party leaders used party credit cards to cover personal expenses. Those allegations led to the resignation of Jim Greer as party chair; Greer was later arrested and charged with six felonies.

We’re sifting through the report for highlights, but you can read in full or download the audit here:

Highlights from the Republican Party of Florida financial audit

OOldPolitics
Since his announcement of an exploratory committee for a possible 2012 GOP presidential campaign, former U.S. Sen. Rick Santorum has been carving out a campaign platform that simultaneously paints President Barack Obama as a failed leader who has no faith in his nation while portraying himself as the hopeful successor whose belief in American exceptionalism will fix all the nation's economic and national security issues. “America, in a nutshell, is all about you, and you’re free,” Santorum said Thursday.
OOldPolitics 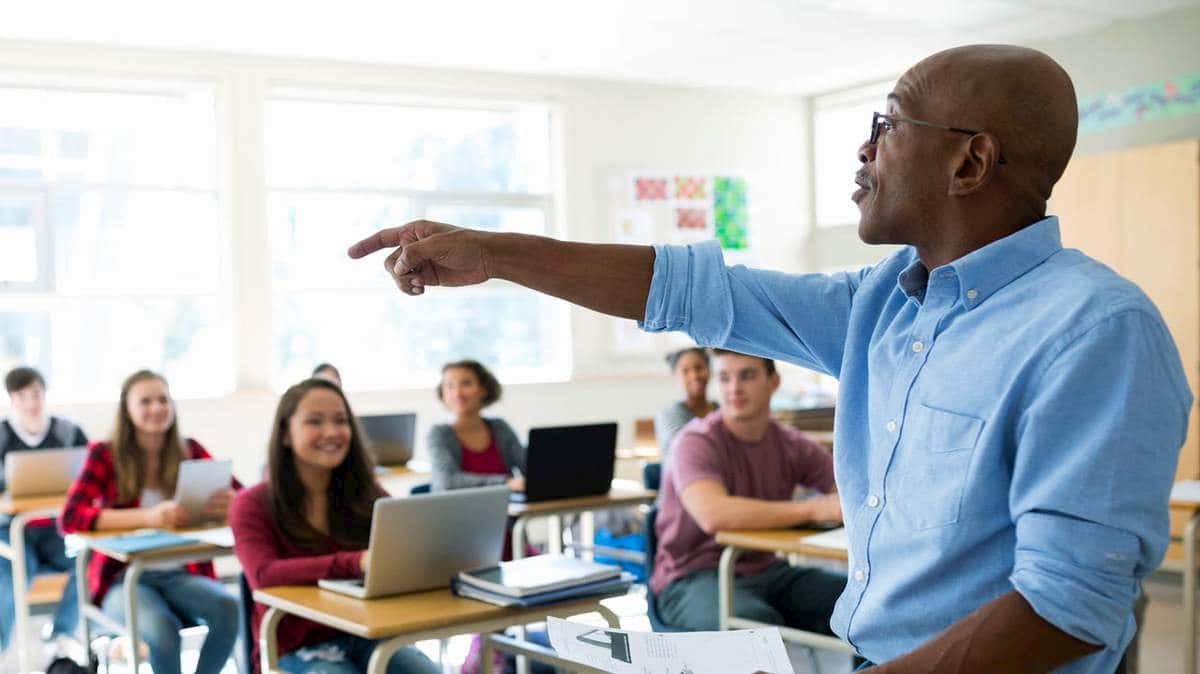