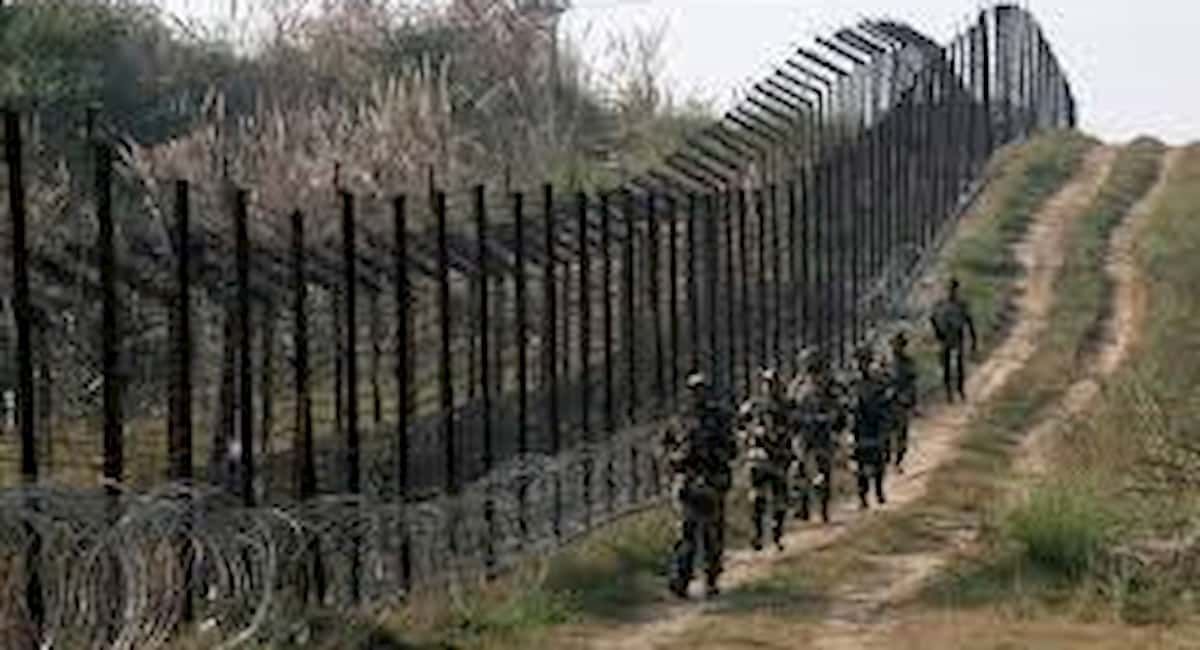 Two reports released this week state that as part of broad immigration reform, border security and enforcement spending has to be shifted to avoid the ineffective use of billions of taxpayer dollars.
0
Shares
0
0
0
0

Two reports released this week state that as part of broad immigration reform, border security and enforcement spending has to be shifted to avoid the ineffective use of billions of taxpayer dollars.

In a press release issued this week, the National Immigration Forum stated:

The House Homeland Security Subcommittee on Border and Maritime Affairs held its first oversight hearing to examine the level of security on the northern and southern borders.

[The] fact-based hearing provided a dose of reason amidst the political posturing that has dominated the national discussion of border security.

Forum’s brief says that Congress’ failure to pass needed immigration reforms has led to record and wasteful government spending on immigration enforcement. It also states that billions of dollars could be saved if government agencies better used their resources, and Congress terminated wasteful or duplicative programs and refocused enforcement priorities on real threats.

The brief details the billions of dollars spent over the last decade on border patrol agents; technology and infrastructure for border enforcement programs that include keeping National Guard troops at the border; deporting immigrants with no criminal record and enforcing programs like Section 287(g), Secure Communities and worksite enforcement of immigration laws. (See the full report below.)

“Unfortunately, all of these taxpayer dollars are being used to treat the symptoms, not to fix the cause,” the report concludes, while offering a series of recommendations for border and domestic immigration reform.

An Immigration Policy Institute report details federal spending to enhance border security but adds: “The question is whether such policy actions are effective.”

The institute also documents increased security on the southwest border:

Concentrated enforcement at the border has not increased the net effectiveness of counter-drug or immigration-control efforts. Indeed, no matter where you stand on the debate on drugs or unauthorized immigration, nearly everyone agrees on one thing: no specific policy decision to beef up border security in the last 20 to 30 years has significantly reduced the flow of illicit drugs and people into the United States.

The institute concludes: “Policymakers need to seriously reconsider the merits and effectiveness of current policies designed to secure the border,” suggesting “[border] security might be enhanced by redeploying U.S. resources and personnel on intelligence-based law-enforcement efforts.

Also: “More elastic quotas for work visas (especially for our Mexican and Central American neighbors)—would allow U.S. Border Patrol agents to turn their fullest attention to organized criminal groups and would-be terrorists may be more effective but requires a radical overhaul of the U.S. immigration system.”

The Obama Administration budget proposal, also released this week, supports a refocus of border surveillance technology toward existing and proven technology that will help secure the nation’s borders. The budget includes $242 million to acquire technologies that will complete optimum border security technology in three sectors in Arizona, funding to support 21,370 Border Patrol agents and an additional 300 new Customs and Border Protection officers.

OOldPolitics
Sen. Dick Durbin (D-Ill.) announced today he plans to bring the DREAM Act to the floor again today…
OOldPolitics
While Republicans support hearings in the U.S. Senate to change the birthright citizenship provision in the 14th Amendment,…