The Florida Center for Fiscal and Economic Policy — which studies how state fiscal and economic policy impacts low- and moderate-income individuals, families and neighborhoods, workers, and small businesses — says in a November report:

Two taxes targeted specifically to wealth held by individuals disappeared during the last decade after having been collected in Florida for more than three-quarters of a century. The absence of that tax revenue has meant less money for state services like education, health care, and public safety, as well as a heavy reliance on the regressive sales tax.

The two eliminated wealth taxes are the intangibles tax and the estate tax. Gone with them are billions of dollars that could have bolstered funding for services like education and health care.

Florida’s [taxation] system has always been unbalanced and often inadequate to meet the needs of the state. The tax structure has proven even more inadequate during the economic downturn. It also has been narrowed to focus more than ever on taxes paid disproportionately by middle- and low-income residents.

The Institute on Taxation and Economic Policy shows that in Florida the poor and the middle class pay more taxes than the top 20 percent of residents, whose median annual income ranges from $113,000 to over $2.5 million.

Florida Republicans promise to cut property taxes, reduce government spending and promote business-friendly regulatory reform in an effort to create jobs. The Florida Independent reported last week that Gov.-elect Rick Scott repeated that he would cut property taxes, despite warnings that such a move would hurt education.

Rubio won tea party support without being co-opted by it 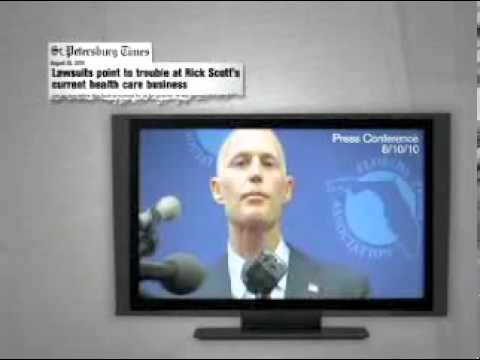