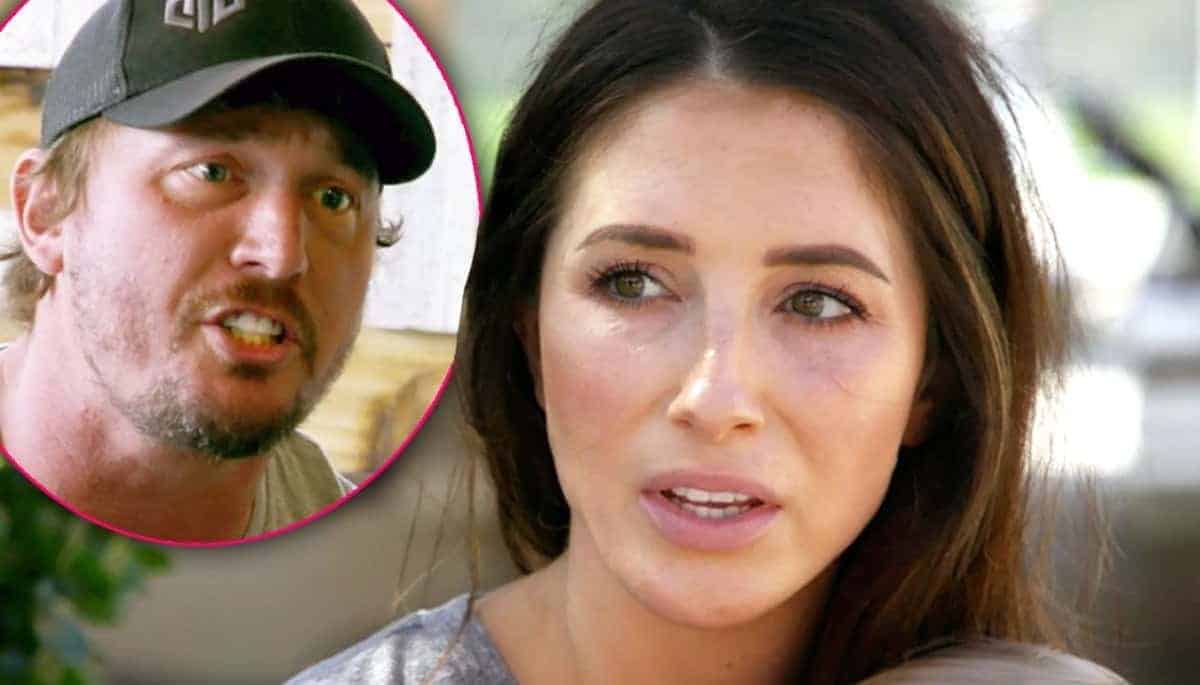 A Center for Disease Control and Prevention report (.pdf) issued Dec. 21 shows that the teen birth rate in the U.S. hit a record low in 2009, decreasing in all states except five. The study shows that the birth rate for U.S. teenagers, ages 15-19, fell 6 percent to 39.1 per 1,000, a record low for the nation.

With teen birth rates at an all-time low, many groups are touting the effects of programs that promote abstinence. But a Washington Post story delved into the reasons behind the decline, saying “some experts attributed it to the recession, noting that the overall fertility rate as well as the total number of births in the United States fell a second straight year in 2009 as well.”

“When money is very tight, all of us think harder about taking risks, expanding our families, taking on new responsibilities,” [Sarah Brown of the Campaign to Prevent Teen and Unplanned Pregnancies] said. “Now, I know that teens may not be as savvy about money as those in their 20s and 30s – they probably don’t stress over 401 (k)s like the rest of us – but many teens live with financially stressed adults, and they see neighbors and older friends losing jobs and even losing houses. So they, too, feel the squeeze and may be reacting to it by being more prudent. . . . Maybe part of tightening our belts includes keeping our zippers closed, too!”

That fits with research released in the spring by the Pew Research Center, which found that states hit hardest by the recession experienced the biggest drops in births.

“Our evidence definitely suggested there was a link between the economic circumstances and what was going on with fertility,” said Gretchen Livingston, a Pew senior researcher. “I suspect that’s what we’re seeing with these lower numbers. This fits with the historical picture as well.”

Reps from both the Family Research Council and the National Abstinence Education Association were quoted in the piece, attributing the results to abstinence-only programs:

“These trends show that the risk-avoidance message of abstinence has ‘sticking power’ for young people,” said Valerie Huber of the National Abstinence Education Association. “This latest evidence shows that teen behaviors increasingly mirror the skills they are taught in a successful abstinence education program.”

Others attribute the results to the success of reality shows like MTV’s 16 and Pregnant, and the media frenzy surrounding  Bristol Palin’s pregnancy during the 2008 presidential campaign.

Sam Miller, who does counseling for teenagers, suggests that many youth have grown up seeing their parents have such a hard time raising kids at an early age that many teens have learned through their parents mistakes and are now being more cautious when having sex.

OOldPolitics
John Stemberger, the leader of an influential anti-gay and anti-abortion group in Florida, has announced his endorsement of Rick Santorum in the GOP presidential primary.
OOldPolitics
Venice retiree Donna Cubit-Swoyer has filed a complaint with the Office of Congressional Ethics, requesting an investigation of Rep. Vern Buchanan, R-Sarasota.