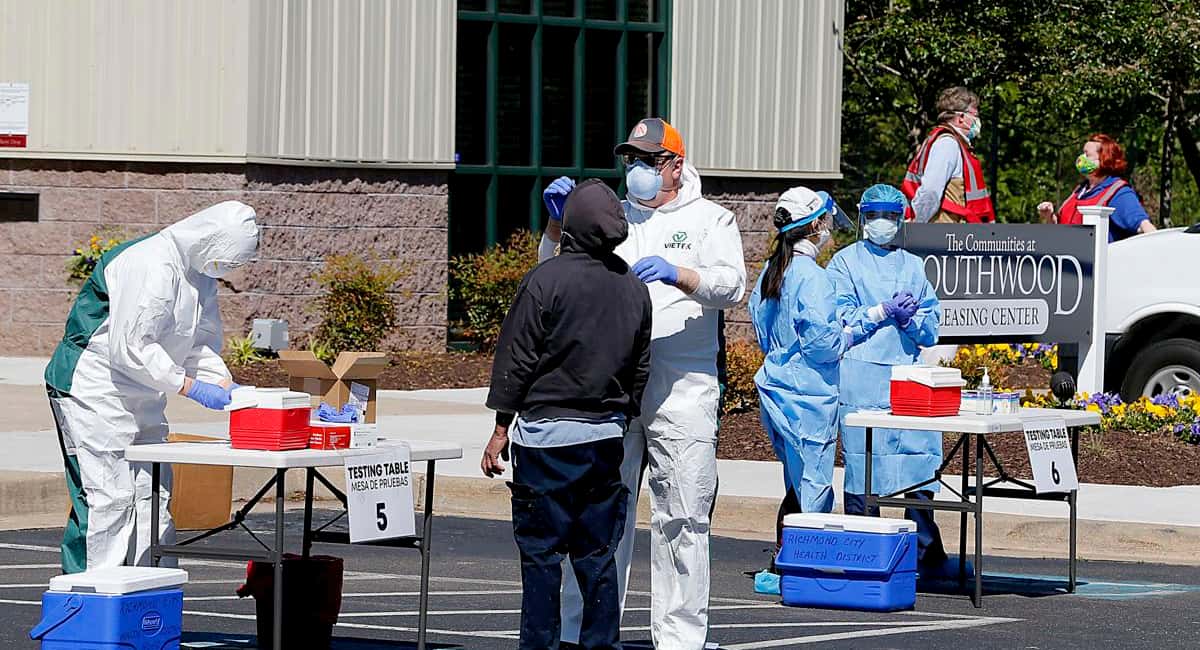 Report: Reduction to unemployment benefits would have greatest impact on black and Latino communities

According to a new report, the reduction to unemployment benefits being negotiated this week in the Florida legislature will have a greater impact on black and Latino workers than on their white counterparts.
0
Shares
0
0
0
0

According to a new report, the reduction to unemployment benefits being negotiated this week in the Florida legislature will have a greater impact on black and Latino workers than on their white counterparts.

The disparity in unemployment rates shows that communities of color in Florida have been the hardest hit by the recession in Florida and will therefore likely take much longer to recover. This is an important consideration for state policy makers who are proposing changes to Florida’s unemployment compensation system. A bill currently before the legislature calls for reducing the maximum number of weeks of unemployment benefits that workers are able to collect. The proposal creates a threshold that would reduce the maximum number of weeks of benefits from 26 weeks to 12 weeks when the state’s overall unemployment rate falls below 5%, with an additional week for every 0.5% unemployment rate above 5%.

Sen. Nancy Detert, R-Venice who sponsored the bill approved by the Senate on Tuesday, said her measure is aimed at replenishing the state’s depleted unemployment insurance trust fund and preventing business unemployment taxes from rising, over the objections of Democrats who said the changes were unfair to the unemployed.

If the overall unemployment rate fell to 8% overall, reducing benefits to maximum 18 weeks, unemployment would likely still be much higher for Black and Latino workers. By using the rate of change in unemployment during the recession we estimate that if the average fell to 8% overall the rate for Black workers would be 11.5% and for Hispanic workers would be 9.25%. But these groups would still experience benefit cuts even though it will remain much more difficult for them to find work.

PPolitics
In an op-ed for South Florida Sun Sentinel, state Sen. Nan Rich, D-Sunrise, writes that the GOP-led Legislature is yet again focusing on curbing women's rights, instead of easing the pain of the state's economic woes.
PPolitics
Congressional candidate Allen West‘s massive quarterly financial reports document donations made to the far-right Republican by a pair…