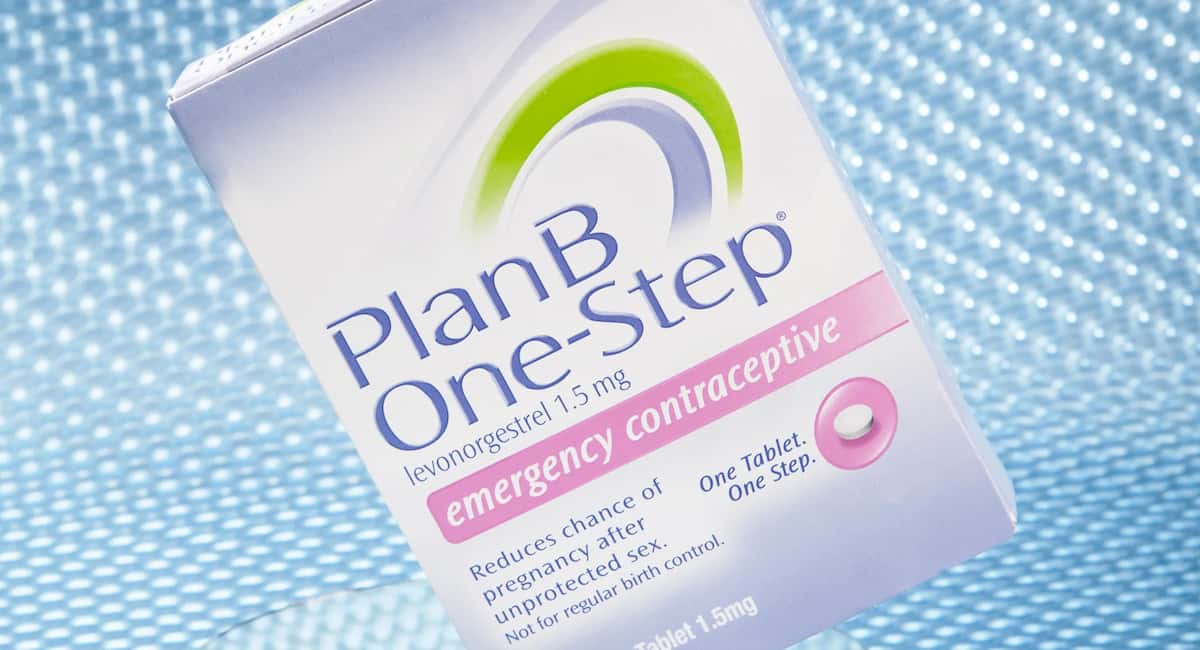 Report: Plan B not always available to women 17 and older

In the wake of the federal government’s decision to overrule the FDA’s request to expand access to over-the-counter emergency contraception to women under the age of 17, a new report shows that even some women 17 and older are unable to obtain the morning after pill when they need it.
0
Shares
0
0
0
0

In the wake of the federal government’s decision to overrule the FDA’s request to expand access to over-the-counter emergency contraception to women under the age of 17, a new report shows that even some women 17 and older are unable to obtain the morning after pill when they need it.

A new study published in the Journal of the American Medical Association found that about 20 percent of 17-year-olds who called in to a pharmacy to ask for emergency contraception that day were unable to receive it. Seventeen-year-old women legally have access to the morning after pill, also known as Plan B, without a prescription. The decision would have removed a prescription requirement for any woman seeking emergency contraception.

According to the study:

The availability of emergency contraception did not differ based on neighborhood income. However, in 19 percent (n = 138) of calls, the adolescent was told she could not obtain emergency contraception under any circumstance. This misinformation occurred more often (23.7 percent vs 14.6 percent) among pharmacies in low-income neighborhoods. When callers queried the age threshold for over-the-counter access, they were given the correct age less often by pharmacies in low-income neighborhoods (50.0 percent vs 62.8 percent. In all but 11 calls, the incorrect age was stated as erroneously too high, potentially restricting access.

The researchers concluded that “although we found approximately 80 percent same-day availability of emergency contraception in US metropolitan areas, misinformation regarding access was common—particularly in low-income neighborhoods.”

Immediate access to emergency contraception is vital to its effectiveness. Prolonged wait times or other types of barriers to same-day access can lead to an unplanned pregnancy, which is why many women’s health advocates have criticized the federal government for intervening in the FDA’s request.

Since Health and Human Services Secretary Kathleen Sebelius announced her decision, reproductive health advocates and policy-makers have expressed disappointment with the decision and claim it was based on political calculations, and not on scientific research. Last week, more than 35,000 signatures were sent to President Obama denouncing the decision.

The Center for Reproductive Rights has already sought legal action challenging the federal agency’s decision and a judge is considering hearing it.

PPolitics
In a letter sent to EPA Regional Administrator Gwendolyn Keyes Fleming, the head of the Florida Department of Environmental Protection requests that the agency return to Floridians the responsibility for protecting Florida's waters.
PPolitics
While Republicans support hearings in the U.S. Senate to change the birthright citizenship provision in the 14th Amendment,…