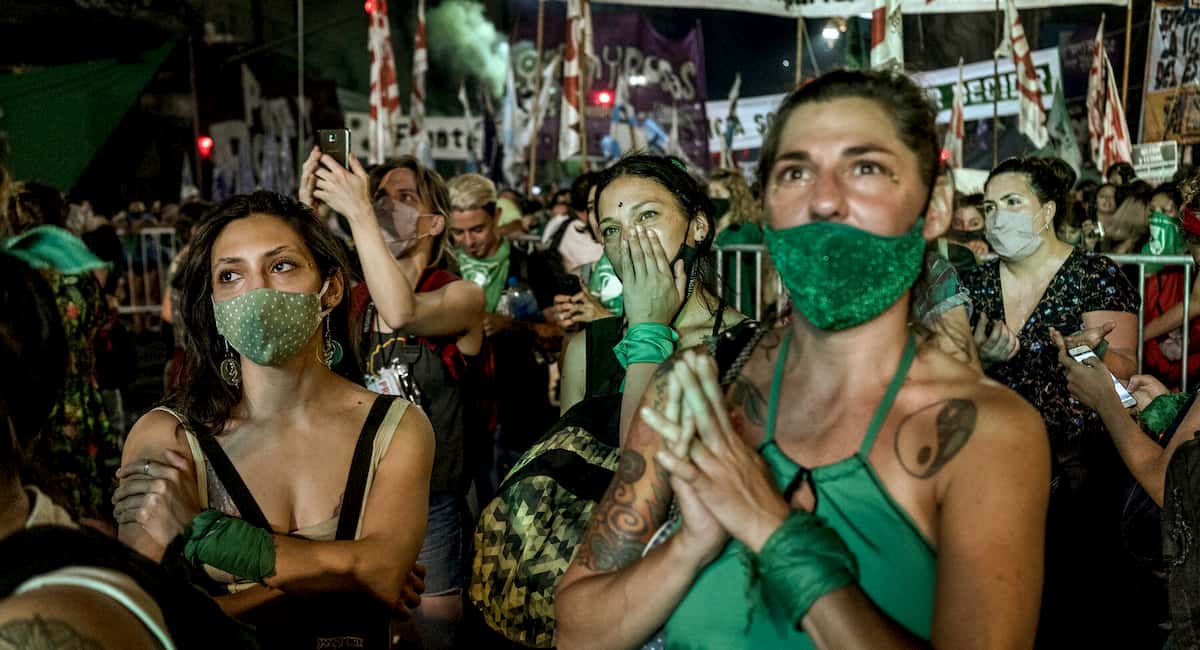 A new report from the Guttmacher Institute shows that, in the past decade, a substantial number of states (including Florida) have shifted from having only a moderate number of abortion restrictions to becoming overtly hostile to abortion rights.
0
Shares
0
0
0
0

A new report from the Guttmacher Institute shows that, in the past decade, a substantial number of states (including Florida) have shifted from having only a moderate number of abortion restrictions to becoming “overtly hostile” to abortion rights.

The report explains that:

In determining which states had shifted, researchers looked into whether states had passed legislation in the past few years that:

Just last year, the state of Florida tightened up its laws regarding “mandated parental involvement prior to a minor’s abortion” – making it more difficult for a minor to receive a necessary judicial bypass of the law. The state also passed a law last year that requires women to undergo a mandatory ultrasound prior to receiving an abortion. Even though the state already had a ban on public funding of abortions through programs like Medicaid (with the exceptions of cases of rape or incest), an amendment passed through the Legislature last year that would amend the Florida Constitution to explicitly ban public funding of abortions. That amendment would also remove explicit privacy rights afforded to Floridians in the state’s Constitution. The state also passed a law last year prohibiting private insurance companies from covering abortions if the health insurance plan receives funds from the Affordable Care Act. As a result of legislative action in states like Florida, researchers say the landscape of women’s abortion rights in the U.S. has rapidly changed. According to the report:

Over a third of women of reproductive age lived in states supportive of abortion rights in both 2000 and 2011, 40 percent and 35 percent, respectively. However, the proportion of women living in states hostile to abortion rights increased dramatically, from 31 percent to 55 percent, while the proportion living in middle-ground states shrank, from 29 percent to 10 percent. Altogether, the number of women of reproductive age living in hostile states grew by 15 million over the period, while the number in middle-ground states fell by almost 12 million.

In a surprising change of pace, the Florida Legislatures did not pass a single anti-abortion bill this year. The numerous anti-abortion bills that passed last year, however, have already gone into effect in the state.

OOldPolitics
Speaking to the state House Subcommittee on Agriculture and Natural Resources yesterday, the Florida Department of Agriculture's Rich Budell continued to express concern with federally mandated water pollution standards. Though the state of Florida is currently in a race to draw up its own rules before the EPA can implement its regulations, Budell said that the concerns are really the same no matter who creates them.
OOldPolitics
A local NAACP chapter has canceled an event featuring Rep. Allen West, R-Fort Lauderdale, because he said in a town hall meeting earlier this month that “up to 80 U.S. House Democrats are Communist Party members.