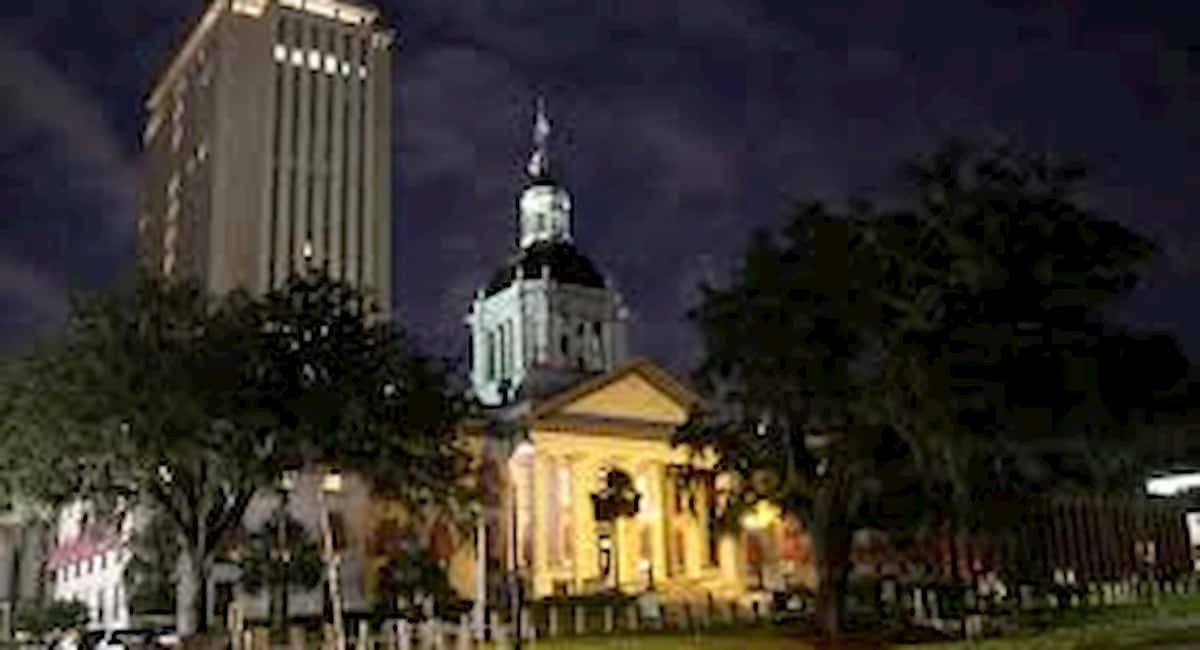 Report: Medicaid changes could force out more than 600,000 children

A report released yesterday found that a measure requiring a $10 premium from Medicaid recipients could force out about 800,000 people from the program — 660,000 of which will likely be children.
0
Shares
0
0
0
0

A report released yesterday found that a measure requiring a $10 premium from Medicaid recipients could force out about 800,000 people from the program — 660,000 of which will likely be children.

The Legislature backed the premium measure last session in an effort to drive down the program’s cost to the state. However, a new report (.pdf) from the Health Policy Institute at Georgetown University found that if the premium requirement is approved by the federal government, it “could result in 800,000 Florida children and parents finding themselves unable to pay the premium and disenrolling from Florida Medicaid.”

“This represents nearly half (45 percent) of the children and parents currently covered,” the report explains.

The Centers for Medicare and Medicaid Services, the federal agency in charge of overseeing state Medicaid plans, is currently considering a waiver that would allow Florida to levy premiums.

According to the Georgetown report, states typically charge premiums for beneficiaries in higher income brackets, and explains that “no state currently charges premiums to Medicaid children with family incomes below the poverty line.”

“Florida’s proposed premium requirement is likely the most far-reaching to date because the state seeks to apply a relatively high charge to everyone in the program regardless of income or age,” the study says.

Researchers analyzed experiences from other states that charge premiums and used a formula to determine how many people are likely to lose coverage, [said Joan Alker, a co-author of the report.]

A one-parent, two-child family that earns $11,000 per year would pay about $360 per year in premiums, or 3 percent of their incomes, the report states.

Nursing home patients would be exempt from payment, the report says.

The premiums are part of a larger Medicaid reform package that would move nearly all of Florida’s Medicaid recipients into managed care plans. The reform and the premiums are both pending approval from the federal government, which pays more than half of the cost of the Medicaid program.

A pilot version of the reform has reaped controversial results in Broward, Duval and three rural counties. A University of Florida study found that privatizing Medicaid may save some money. Critics contend that any savings came at the expense of needed care.

Gov. Rick Scott has publicly said his desire to privatize Medicaid stems from budgetary concerns, he said during a press conference yesterday that if Florida does not adjust Medicaid spending, “it will bankrupt the state.” He has also blamed the state’s expected $2 billion shortfall squarely on the state’s Medicaid program.

Health advocates, public intrest groups and policy experts have said such arguments are misleading. Greg Mellowe of the Florida Center for Fiscal and Economic Policy told The Florida Independent that “any implication that Medicaid spending is spiraling out of control is disingenuous.”

The report released yesterday, however, highlights yet another motivation for cutting the state’s Medicaid spending:

The motivation for the new premium was stated by Rep. Matt Hudson (R), the chairman of the Florida House Appropriations Health Subcommittee, who said that the premiums would make “people personally responsible for their own health.”

“This is not a budgetary decision – it’s a philosophic stand,” he said. “Everyone else in society is paying a
portion of their own health care, including the military and retirees, so why shouldn’t this segment of the population?”

This “philosophic stand,” however, is estimated to result in “about 807,000 fewer children and parents … enrolled in Florida’s Medicaid program because of the proposed $10 monthly per-person premiums,” the Georgetown report concludes.

According to the report, “children will bear the brunt of the losses, largely because there are far more children than adults enrolled in Florida’s Medicaid program.”

“More than 80 percent of those dropping coverage – about 663,000 – would be children,” the report predicts.

This could roll back the recent strides Florida has made in increasing health insurance for children in the state. Just a few weeks ago, it was reported that Florida led the nation in reducing the number of uninsured children during a three-year period. The state dropped its rate of uninsured children by 4 percentage points from 2008 to 2010.

The Georgetown report says that Florida’s Medicaid premiums “would likely blunt the success of Medicaid and CHIP in Florida in reducing the number of uninsured children to historically low levels.”

The state’s planned overhaul of Medicaid has met fierce resistance. More than 100 Florida-based organizations have already asked the federal government to not approve the state’s plan. Testimony given about the Medicaid Reform Pilot has not been positive. Groups such as Florida PIRG contend the state should not be building out the pilot program, considering all of its current problems.

“It is essentially taking a failed five county experiment that was rife with fraud and expanding it to all sixty-seven Florida counties,” Florida PIRG claims.  The group has also called the state’s Medicaid reform plan “a recipe for a massive taxpayer rip-off.”

Yesterday’s Georgetown report also points out that Florida currently has a low participation rate in its Medicaid program compared to other states. The enrollment of “eligible children in Florida is [currently] 70 percent,” which is “well below the national average of 82 percent (in fact, the fifth lowest of all states),” the report says.

Ultimately, the study argues, ”providers across the state would have to share in the consequences by providing services without compensation [and] Florida’s taxpayers also could face new costs as a result of higher costs for safety net programs and cost‐shifting to other private and public payers in the system.” 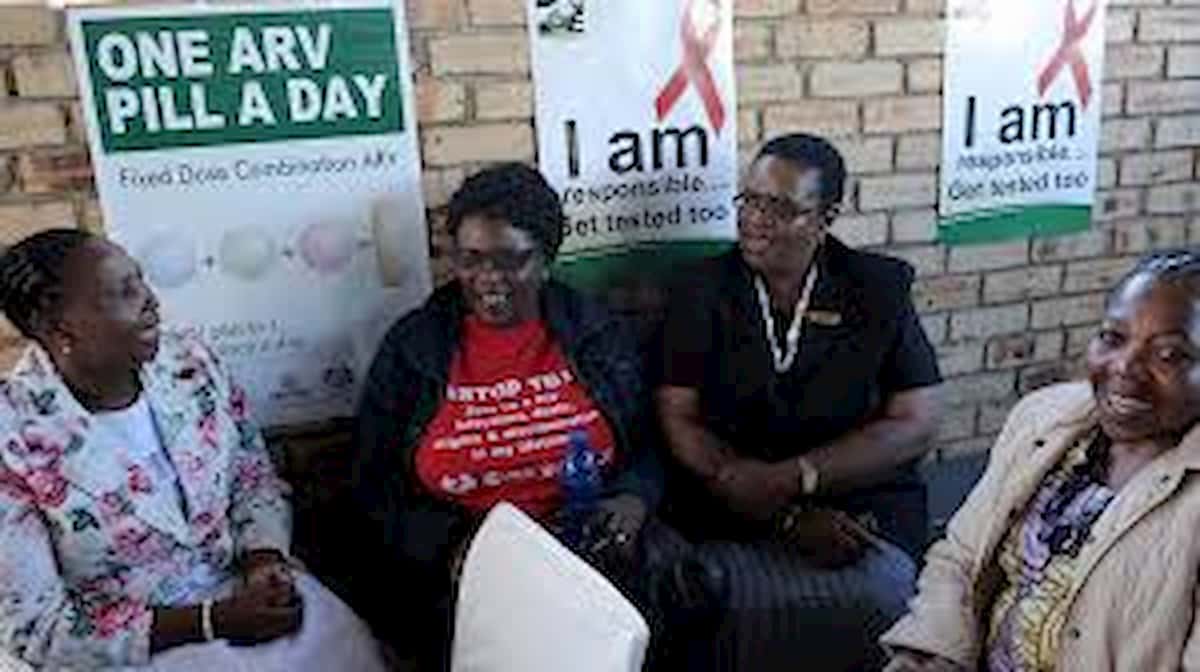 Read More
The case of Daniel Hay Lewis, charged with criminal transmission of HIV by the Broward Sheriff's Office, is not unusual. In fact, according to the executive director of the Center for HIV Law and Policy, the United States prosecutes more people on the basis of their HIV status than any other country in the world.
OOldPolitics 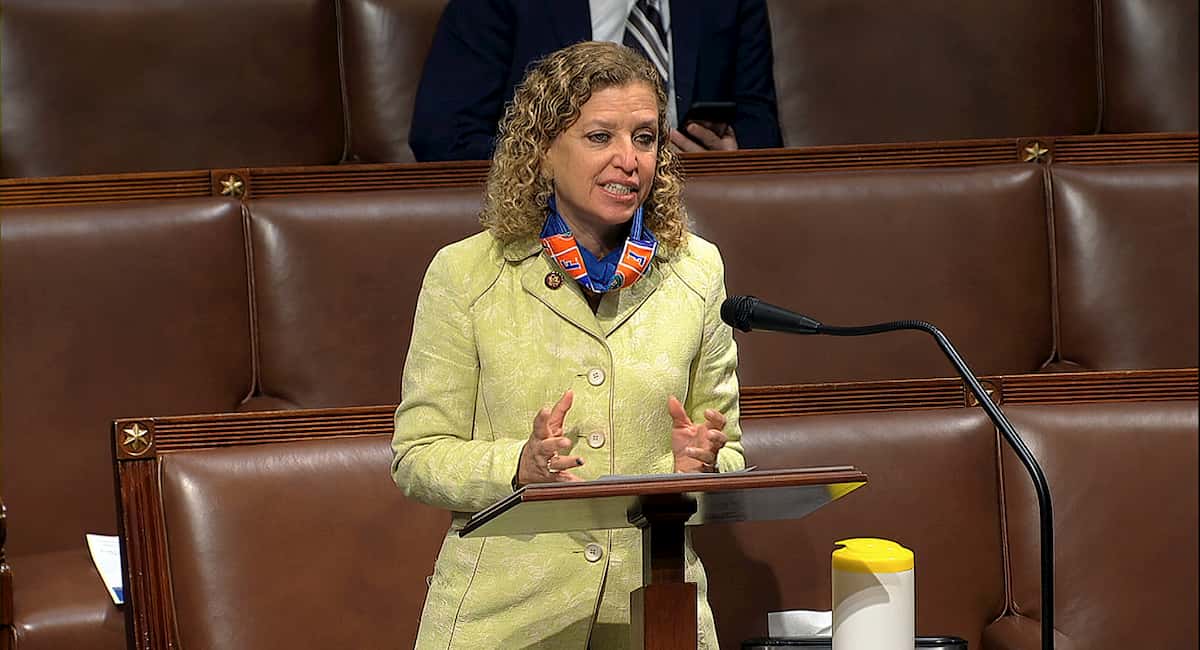 Read More
Last week, Rep. Corrine Brown, D-Jacksonville, introduced the Easy Voting Act, which would require states to allow early voting up to the day of the election, ban identification requirements and allow for same-day voter registration or address changes.