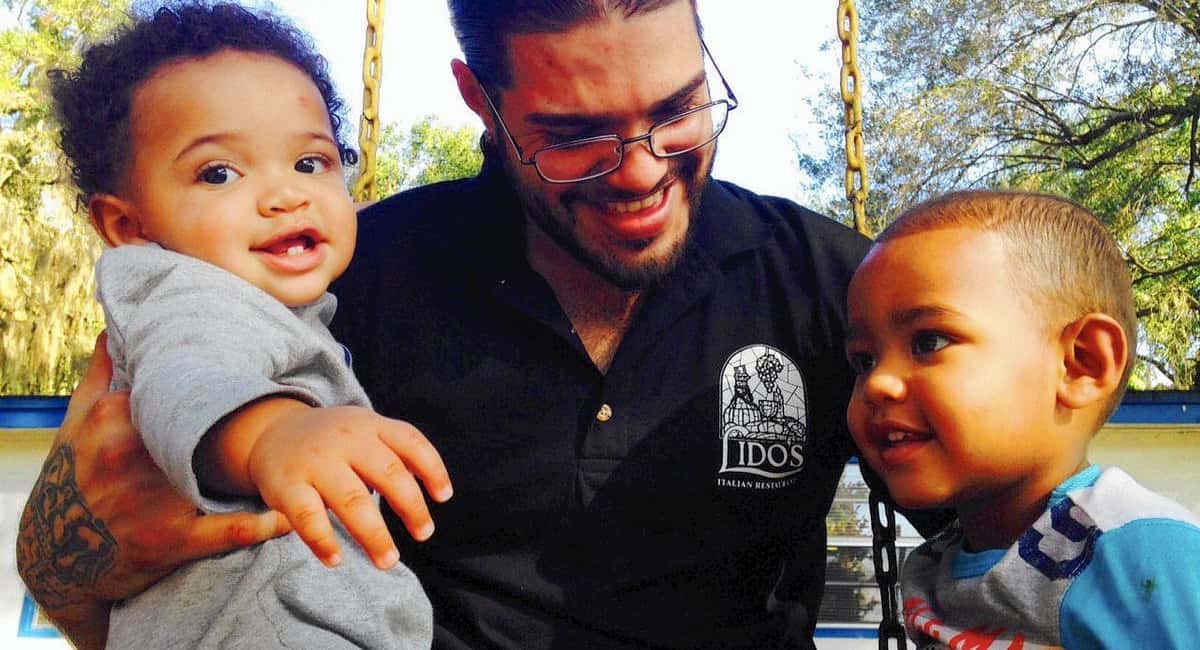 While the number of Floridians in poverty surpassed 3 million in 2010, the Florida Legislature cut state programs aimed at helping those facing unemployment and poverty, a new report finds.
0
Shares
0
0
0
0

While the number of Floridians in poverty surpassed 3 million in 2010, the Florida Legislature cut state programs aimed at helping those facing unemployment and poverty, a new report finds.

According to a recently released study by the Florida Center for Fiscal and Economic Policy, “the Florida Legislature cut safety net programs like unemployment compensation and Medicaid designed to cushion Floridians from the worst effects of economic downturns,” as the state’s economic troubles worsened.

According to its website, the Florida Center for Fiscal and Economic Policy “conducts independent research, develops new ideas, and advises policymakers on state fiscal and economic policy.”

The group’s report (.pdf) found that “one of every six Floridians and almost one of every four children under 18 live in poverty”:

In more bad news for Florida, the state recorded the third-highest rate among the states in the percentage of residents without health insurance (21.3 percent). The percentage of children under 18 years old without insurance was the fourth-highest in the U.S.

Meanwhile, Florida ranked as the fifth-worst state in the nation on a measure of income inequality (Gini Index) used by economists to measure the gap between those making most of the income and those making the least.

On top of cutting state funds for unemployment compensation and Medicaid benefits, the group points out that state legislators “also reject federal funding for health and social services for Floridians and oppose the federal health care law that would provide insurance coverage to millions of the uninsured.”

The rejection of these funds has led to losses for things like community health centers and comprehensive sex education.

PPolitics
The New York Times reports that new data shows the number of young and poor families in the country increased in 2010.
PPolitics
Read More
Progress Energy has received the right to cancel construction on its proposed Levy County nuclear power plant as part of a recent settlement agreement over its broken plant in Crystal River. The company still plans to charge its customers advance nuclear cost recovery dollars, despite the cancellation — a move that state Sen. Mike Fasano, R-New Port Richey, says he will fight tooth and nail.