In the wake of news that an estimated 5 percent of Key West residents have dengue fever, which government researchers said had not been reported in the
1
Shares
1
0
0
0

In the wake of news that an estimated 5 percent of Key West residents have dengue fever, which government researchers said had not been reported in the continental U.S. since the 1940s, Truthout.org reports on the secret history of government dengue fever experiments in Florida in the 1950s, which are chronicled in the book The Biology of Doom, by Edward Regis. According to Truthout:

Several CIA documents, as well as the findings of a 1975 Congressional committee, reveal that three sites in Florida, Key West, Panama City and Avon Park, as well as two other locations in central Florida, were used for experiments with mosquito-borne dengue fever and other biological substances.

The experiments in Avon Park, about 170 miles from Miami, were covertly conducted in a low-income African-American neighborhood that contained several newly constructed public housing projects.

Truthout does not address the provenance of the current outbreak, and if it is related to the earlier government experiments.

OOldPolitics
In a press release this morning, environmental law firm Earthjustice said that state waterways only narrowly escaped an assault by the Florida House of Representatives.
OOldPolitics 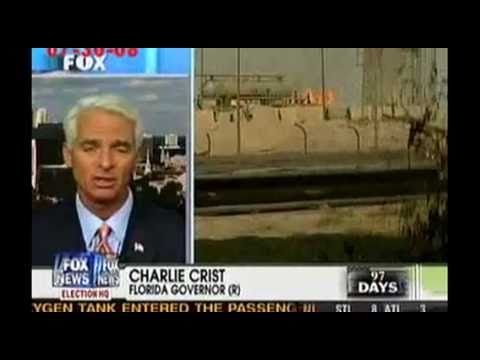 Read More
In an unusual move by a Democratic candidate for elected office, Rep. Kendrick Meek declined an endorsement from…