While Republicans support hearings in the U.S. Senate to change the birthright citizenship provision in the 14th Amendment, a Pew Hispanic Center report explains the massive impact such a change would have: “4 million U.S. born children of unauthorized immigrant parents resided in this country in 2009.”

Other data indicate “340,000 of the 4.3 million babies born in the United States in 2008 were the offspring of unauthorized immigrants.”

The report is based on the Census Bureau’s 2008 American Community Survey (ACS), the largest household survey in the United States, with a sample of about 3 million addresses.

According to the Brookings Institute (using ACS data), 3.7 million children under the age of 18 lived in Florida in 2008. About 1.1 million, or 30 percent of these children, were living with one or more foreign-born parents. Of this total, almost 850,000 live in the state’s three major metropolitan areas.

The 14th Amendment, adopted in 1868 reads,  “All persons born or naturalized in the United States, and subject to the jurisdiction thereof, are citizens of the United States and of the State wherein they reside.” The Supreme Court has repeatedly upheld birthright citizenship.

State to get $239 million for foreclosure prevention 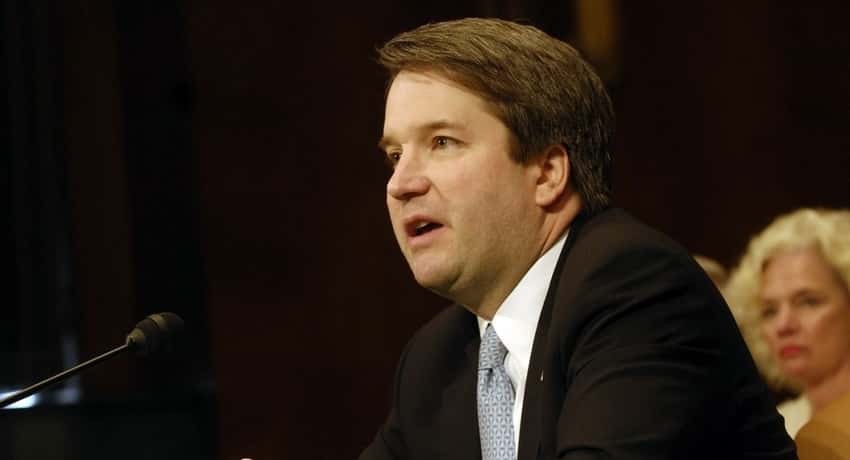