The Florida Legislature’s decision to reject federal funds for comprehensive sex education in Florida short-changed some of the state’s counties that are struggling to address growing teen pregnancy and STD rates.
1
Shares
1
0
0
0

The Florida Legislature’s decision to reject federal funds for comprehensive sex education in Florida short-changed some of the state’s counties that are struggling to address growing teen pregnancy and STD rates.

According to a spokesperson for the Florida Department of Health, the agency was hoping to give the funds to counties that had the biggest problems with teen sexual health.

The state Legislature turned down $2.8 million in annual funding from the federal government (allocated through the Affordable Care Act) for comprehensive sex education. According to the U.S. Department of Health and Human Services, the Personal Responsibility Education Program (PREP) grants would have helped the state “educate youth between the ages of 10 and 19 on both abstinence and contraception for the prevention of pregnancy and sexually transmitted infections, including HIV/AIDS.”

However, the state turned down these funds — much like many other federal health grants.

According to the Florida health department, the grants would evaluate interested counties and their needs based on a county’s:

According to the department, “the counties with the worst overall rankings were to be selected to participate in the PREP Project [and] once the selection process was completed, each selected county would have been awarded a sub-grant.”

For some counties, high rates in these categories can be a persistent problem. According to recent information, eight out of the 13 counties in Florida with the highest rates of teen pregnancy saw an increase in teen pregnancy from 2008 to 2009.

Many comprehensive sex education advocates have pointed to a Florida statute requiring schools in the state to teach abstinence education as part of the reason some counties struggle to decrease teen pregnancy rates. The state policy requires schools to “teach abstinence from sexual activity outside of marriage as the expected standard for all school-age students.”

Each district interprets that statute differently. For example, Manatee County has opted for a more comprehensive sex education policy, while Baker County has decided to adopt a very strict abstinence-only policy.

This year, the state Legislature did, however, approve money from the Affordable Care Act for almost $2 million dollars in awards for abstinence-only sex education groups in the state. These programs are controversial because they have been shown to place a very limited emphasis on health specifics.

OOldPolitics
Lesley Blackner — president of Hometown Democracy, the organization that worked to put Amendment 4 on Florida's November ballot — contacted us in response
OOldPolitics 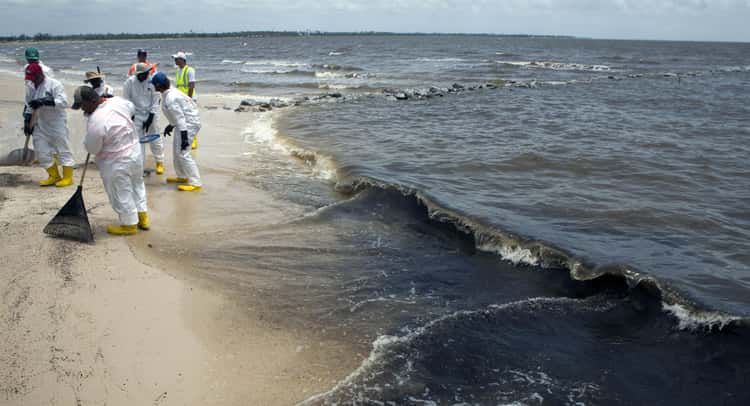 Read More
The federal government is kicking off several investigations of the health effects of the BP oil spill disaster. Projects will target physical issues, as well as the spill’s impact on Gulf of Mexico residents’ pocketbooks and state of mind. Experts say that all three are related.