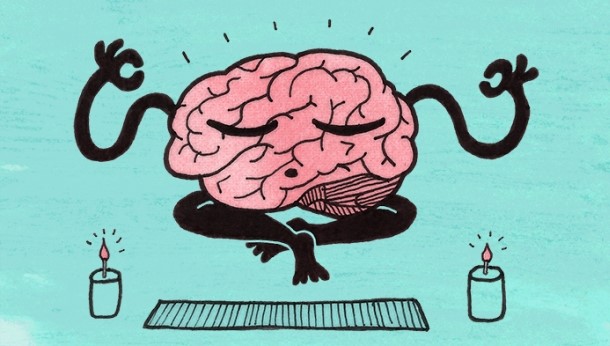 While some people do it to reduce weight, others engage in it to combat depression or to just look good. But research has revealed that exercise is particularly effective in safeguarding against memory loss and promoting thinking skills.

This finding has come at a crucial time. Dementia is on the rise and it has been estimated through research that by the year 2050, more than 115 million people will be suffering from this chronic ailment. Therefore, to boost cognitive thinking, it is best to engage in some sort of physical exercise at least thrice a week.

This study confirms that aerobics are strongly accountable for increasing the size of the hippocampus. It is the part of the brain that plays an important role in consolidating information.

Physical exercise and its impact on the brain

The brain is just like all the other muscles in the body and requires regular physical exercise to function optimally.

Exercise aids thinking and memory through direct and indirect means. It affects brain growth since it promotes the development of blood vessels and cells in the brain. The indirect effects include maintenance of the blood glucose levels and increase in the amount of oxygen that reaches the brain.

Exercise also allows a decrease in stress hormones. One example is the effect called the runner’s high. Low stress levels lowers the risk of dementia.

Different types of exercises have varying effects on the brain. Where aerobics is the most suggested form for brain development, it has also been revealed that choosing cycling over running has an enhanced effect.

The basic idea behind this is to perform workouts that involve different areas of the brain and elements such as coordination, strategy, and rhythm are put to use.

Physical exercise and its impact on memory

New reports show evidence that even a single workout session has an enhanced effect on memory retaining. The more people indulge in physical activity after a task, the more it will help them protect their memory.

Physical exercise and its impact on cognition

Exercise is the brain tonic that helps combat brain shrinkage and the decline in mental abilities that come with age.

Aging is directly related to a decrease in mental efficiency and memory recall. It has been revealed through studies that a person actually reverses the age clock by one or two years if they indulge in physical activity daily.

Exercises that help in the development of aspects like coordination and balance make a huge difference on a brain’s cognitive ability. Weekly weightlifting and resistance training sessions can make a massive impact on one’s neurological system.

In the case of dementia, prevention is better than cure. Cognitive decline is a facet of dementia. Therefore, to prevent the risk of this ailment, it is highly advisable to keep the brain healthy and active with exercise.

Chronic stress is directly related to the building up of progressive dementia in an individual. Exercise limits stress and anxiety by putting the brain into a state of homeostasis.

This contributes to the balance of the chemistry of the body and its organs. The effect it has is similar to that of anti-depressants.

Physical exercise and its impact on children

The benefits that exercise has on a person’s mental health is not limited to adults. Exercise is also essential for the developing brain of a child. People often feel that exercise is only limited to obese children, but on the contrary it is vital for the brain growth of all children.

Exercise can make children focused and less impulsive while also promoting their cognitive abilities. Exercise helps in the stimulation of neurogenesis – the growth of new neurons. Research confirms that children who indulged in two bouts of exercise performed better on a test that was based on attention.

Exercise builds up creativity and helps a child memorize. Physical activities that involve jumping and balancing allow children to develop a spatial sense and be mentally alert. Studies on children with ADHD revealed that exercising gave their brain a boost which helped them maintain self-discipline.

You better believe it

Try to establish a routine of daily workouts and stay as strict about them as you would take a prescription of medication to heal. After all, exercise is considered as the most cost-effective form of medication that has no side effects.

Experts suggest that moderate intensity workouts that last for 120 minutes should be a weekly must. If that seems too intimidating, then it is best advised to start with a few minutes daily to help build stamina.

Not to forget that stay-at-home moms are at an advantage here because rigorous mopping and cleaning  that break a sweat and get the heart pumping are also beneficial.

The best way to maintain and improve cognition is by adding physical  exercises to your routine. Apart from physical exercises, a domain of brain exercises also exists. They are also great for magnifying the brain’s cognitive reserve and sharpening the memory.

Researchers also suggest that following a brain-healthy lifestyle is beneficial. This can be achieved through activities such as playing word games like Sudoku, learning a musical instrument, foreign language, making more social connections, trying unfamiliar types of food, going on vacations and adventures and so on.

Evie harrison is a blogger by choice.  She loves to discover the world around her. She likes to share her discoveries, experiences and express herself through her blogs. 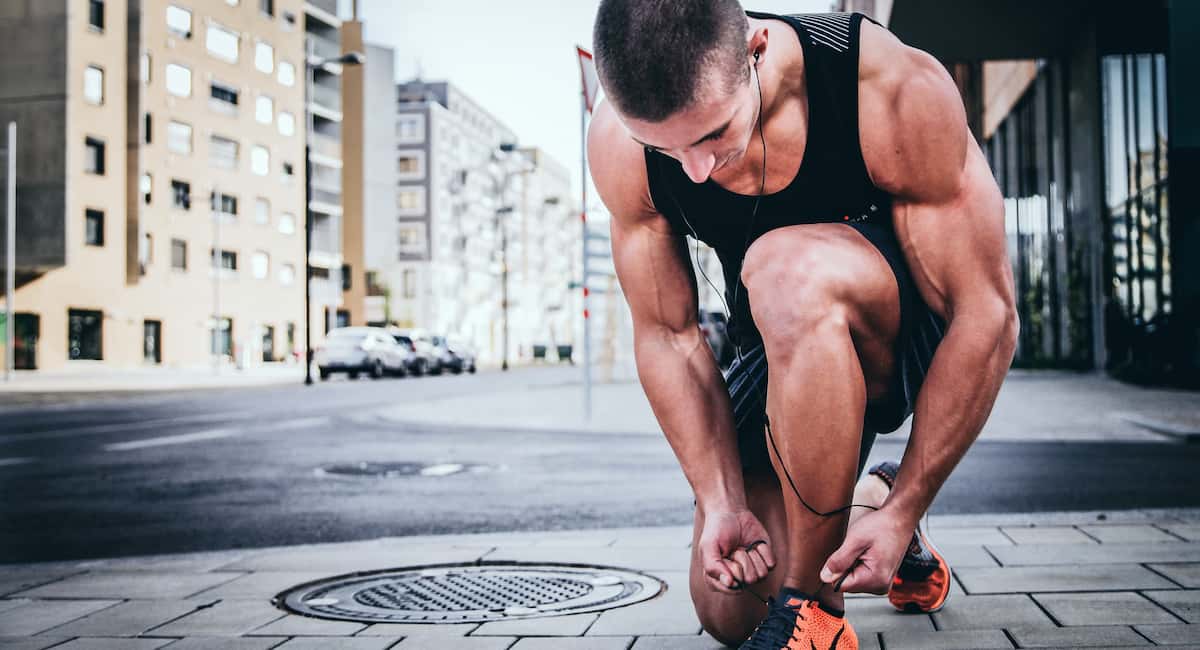