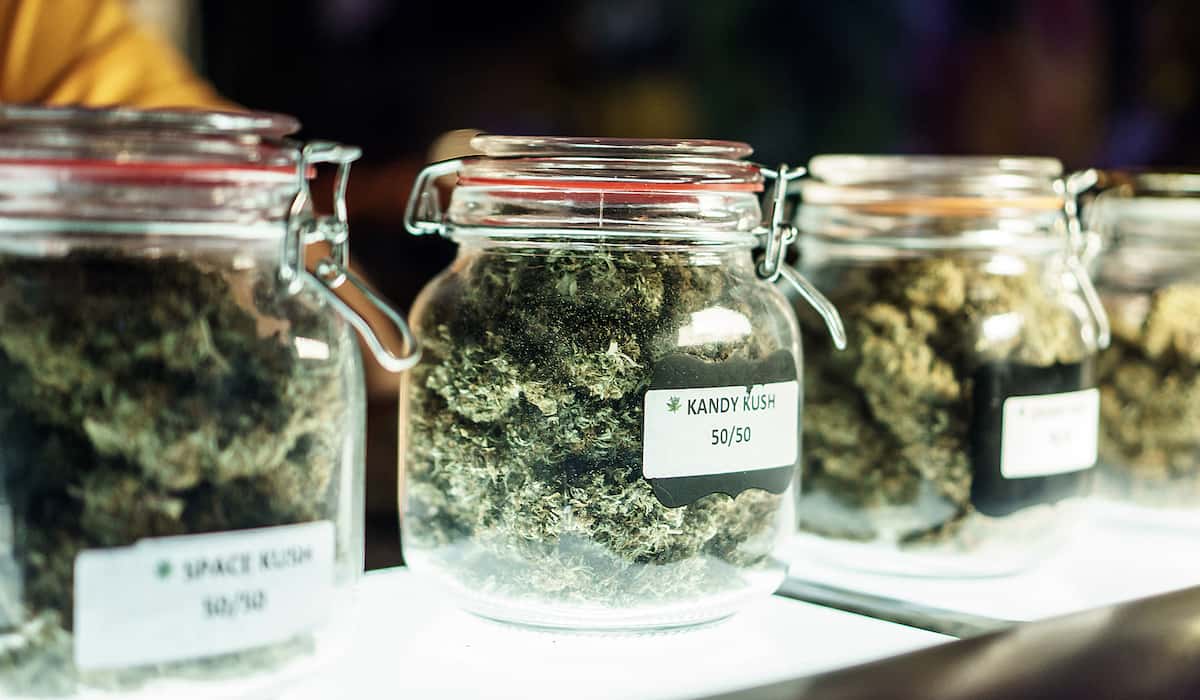 Now that weed is legal in most states, we can finally start talking about the recreational use of pot.

There’s a lot to be said about the medicinal value of marijuana, but it’s also great for taking the edge off and having a good time. If you don’t have a lot of experience with recreational pot, then we’ve got just the post for you.

Today, we’re giving you the basics of recreational pot use. When to smoke it, how to smoke it, what to expect, and what to look out for. When used properly and in moderation, pot is one of the best mind-altering drugs there is.

What Does Recreational Pot Use Entail?

Unlike medicinal marijuana, which is prescribed and taken for a specific purpose, recreational pot is generally used in smaller amounts for personal enjoyment. The recreational pot user doesn’t have any compulsions to use the drug and doesn’t necessarily desire to get stoned when they do it.

Pot is generally used in social settings or occasionally to unwind after a long day for recreational users. In these scenarios, marijuana isn’t thought to cause any negative health effects, though smoke inhalation can lead to problems.

How To Take Pot

There are numerous ways to consume marijuana, THC, and CBD these days. Of course, the most typical method is via smoke inhalation with a joint, pipe, or bong. Vaping has become a very popular way of using weed without having to inhale the harsh smoke that sometimes comes from joints.

Other methods include tinctures, which are concentrated extracts that are made from soaking cannabis leaves in a solvent. You can use a dropper to get the exact dose that you want, then put it in a beverage or straight under your tongue. Edibles are also very popular, but the effects of the pot aren’t felt until your body metabolizes the THC, which can take at least an hour.

When you inhale or ingest pot, you’re probably going to have one or more of the following effects:

Depending on how much pot you consumed, these effects should only last a couple of hours. Prolonged and habitual pot use can cause some of these effects to linger or even become semi-permanent, so it’s important to understand some of the risks of long-term and regular use of marijuana. Recreational use doesn’t appear to give rise to any long-term health issues.

This has been your intro guide to recreational pot. If you’re feeling ready, find out if recreational pot is legal in your state and buy the tinctures, edibles, capsules, vapes, or straight grass of your choice and see the effects for yourself. Stay safe and always use pot in moderation to achieve the most desirable effects.

Did you find this post helpful? Come back again for more on cannabis and travel.

The Benefits of Kratom Capsules