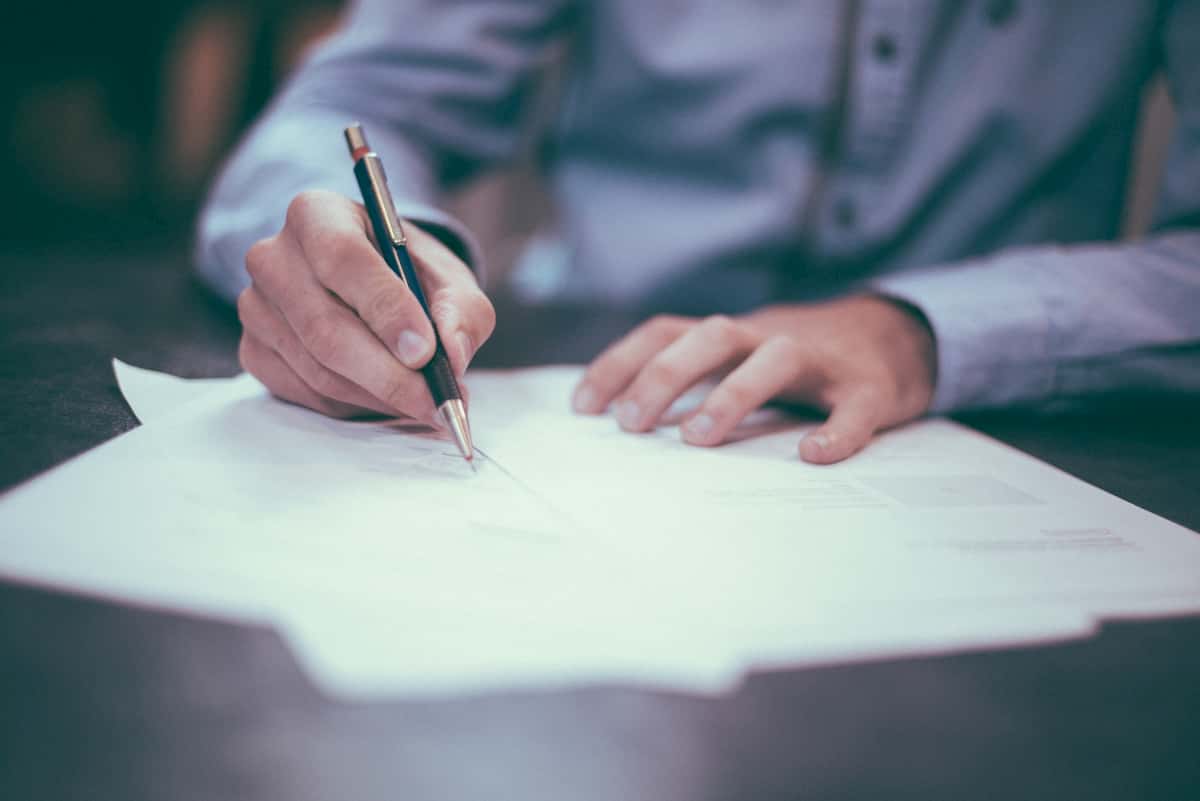 The Many Reasons Why You Need an Injunction Lawyer (Now!)

Injunctions: What are they, and How can they Help My Case?

When someone files a lawsuit, they are usually looking for one of two outcomes. The first (and most commonly thought of) is monetary relief stemming from alleged damages that the defendant inflicted upon the plaintiff. The other is a legal order stopping the defendant from doing something. These are known as injunctions.

In addition to forbidding certain actions, in rare cases an injunction can also direct a party to perform an action in order to prevent an injustice from taking place. Here is a brief guide to the different types of injunctions available under the law and how they work.

Why Should I Seek an Injunction?

An injunction is a legal tool that is used when monetary damages will not sufficiently correct the harm suffered by the injured party. When applying for an injunction, the appealing side usually needs to show that if the action is not stopped, they will suffer irreparable harm as a result. The subject matter at hand tends to be very unique in nature, and this is why an injunction is often only used as a last resort.

In cases involving trademark and copyright disputes as well as other business suits, injunctions and monetary damages may go hand in hand, as certain damages may be easy to calculate in terms of dollars while other intangible aspects might require injunctive relief.

What are some Types of Injunctions?

There are three basic types of injunctions that a judge can issue based on the circumstances of the case:

Hire the right lawyer near your location

How Do I Get an Injunction?

Any injunction starts with the plaintiff’s petition to the proper court to grant injunctive relief. Because these are usually filed at the beginning of a lawsuit, finding the proper court and paying filing fees are often the first steps. But what specifically is a judge looking for before they are willing to grant an injunction?

If you are looking for a TRO, then you need to show that time is of the essence and that irreparable harm will result if they judge does not issue one. No hearing is necessary to issue a TRO and because of this, they are not meant to be in place for too long. Many TROs expire after 10 days to a few weeks, depending on the circumstances. You can learn more about TROs and other types of restraining orders here.

When both sides get the chance to appear in court, that is when you may request a preliminary injunction. The judge will consider a number of different factors before issuing the injunction, and will allow both sides to argue for or against it before making a decision. They will consider the likelihood that the plaintiff’s case will be successful, as well as any potential irreparable harms. Also important is the desire to keep the status quo and prevent unnecessary hardship to both sides while they have the opportunity to argue their case. These injunctions will often stay in place throughout the trial, however long that may take.

At the conclusion of the trial, the plaintiff can ask the court to issue a permanent injunction. If the court grants it, it means that they have determined that it is the proper way to prevent further damage to the plaintiff and that other remedies are inadequate. While injunctions can be sought on their own, there are cases (such as with patent violations) where injunctions can be issued in conjunction with monetary damages.

What Does a Chiropractor Do and How They Can Help You

8 Reasons Why Satin Pillowcases Are Better for Your Hair 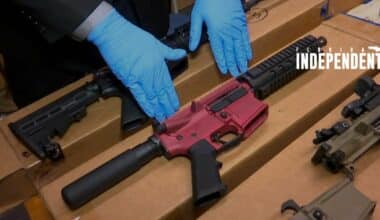 Read More
Gun owners are struggling to buy the firearms they want. Gun shops throughout the Sunshine State have struggled…