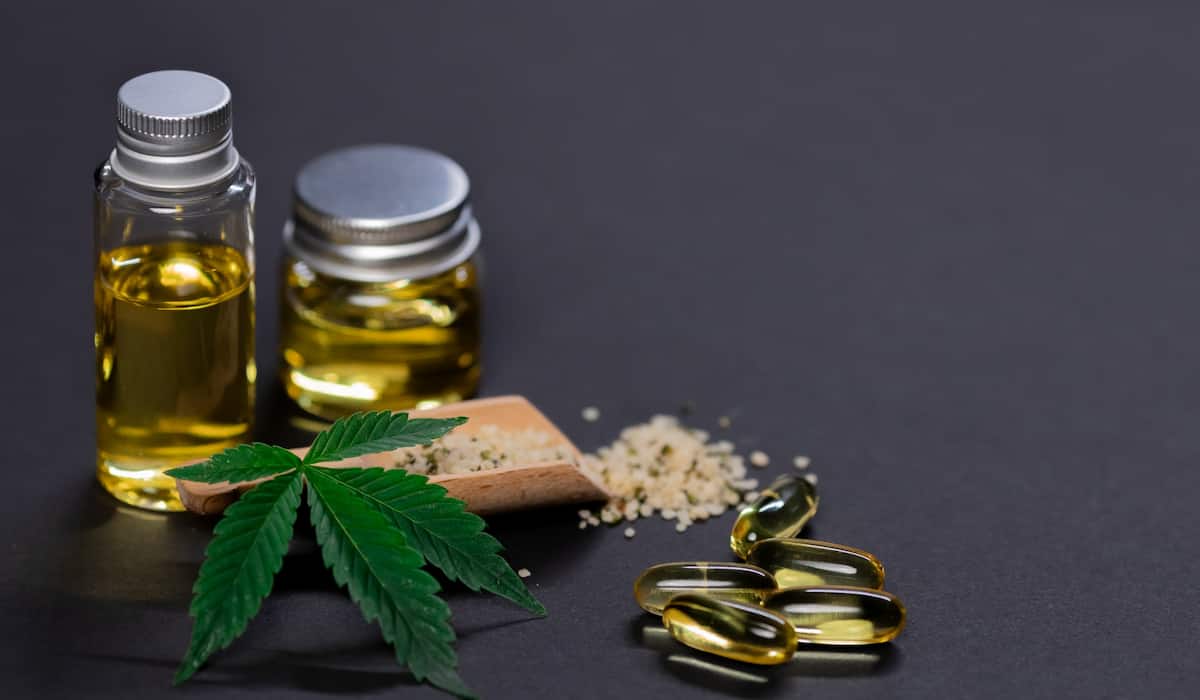 Read This Guide Before You Buy Cannabinoids

Cannabinoids are chemical substances that join the cannabinoid receptors in our body and brain to produce strong psychoactive effects. The Cannabis Sativa plant, commonly known as Cannabis, produces 80-100 types of cannabinoids and around 300 non-cannabinoid chemicals that are used by humans for medicinal, recreational, and synthetic purposes.

Inside our brain is a unique system that regulates the activities, mood, memory, sleep, and appetite, called the endocannabinoid system. Natural cannabinoids are naturally occurring molecules that regulate these functions and the pathways they interact with.

How Do Cannabinoids Affect The Central Nervous System?

Cannabinoids affect our CNS when they interact with certain receptors in our brain and change how the cells communicate with each other by altering the sending, receiving, and processing of messages.

When cannabinoids are inhaled through smoking, eaten, or injected into our body, the following temporary effects kick in within half an hour to 2 hours:

The leaves and flowers of cannabis plants are dried and crushed to be added to a smoking joint or a bong.

The two major types of cannabinoids are delta-9-tetrahydrocannabinol (THC) and cannabinol (CBD). The THC has strong psychoactive effects on cannabis, while the CBD has anti-psychoactive effects. CBD has several pharmacological effects such as antioxidants and anti-inflammatory properties and is considered one of the main active phytocannabinoids extracted from the Cannabis Sativa plant.

Cannabinol CBD is also used in several medical treatments such as pain killers, oral spray, gels that are applied to skin and oils. CBD oil is widely used as a muscle relaxer because of its anti-inflammatory properties and is one of the most effective remedies for joint pain and arthritis.

The stem of the cannabis plant has strong fibers that are used in making ropes, tough fabrics, fireboard, paper, and construction materials.

Mixing cannabis with alcohol or other drugs and consumption can produce unpredictable and unpleasant effects such as anxiety, paranoia, panic, nausea, and vomiting.

Research has shown the link between consuming a combination of cannabinoids, ecstasy, or amphetamines to loss of motivation, mental health problems, and loss of memory.

Where Are the Best Places to Travel Right Now?