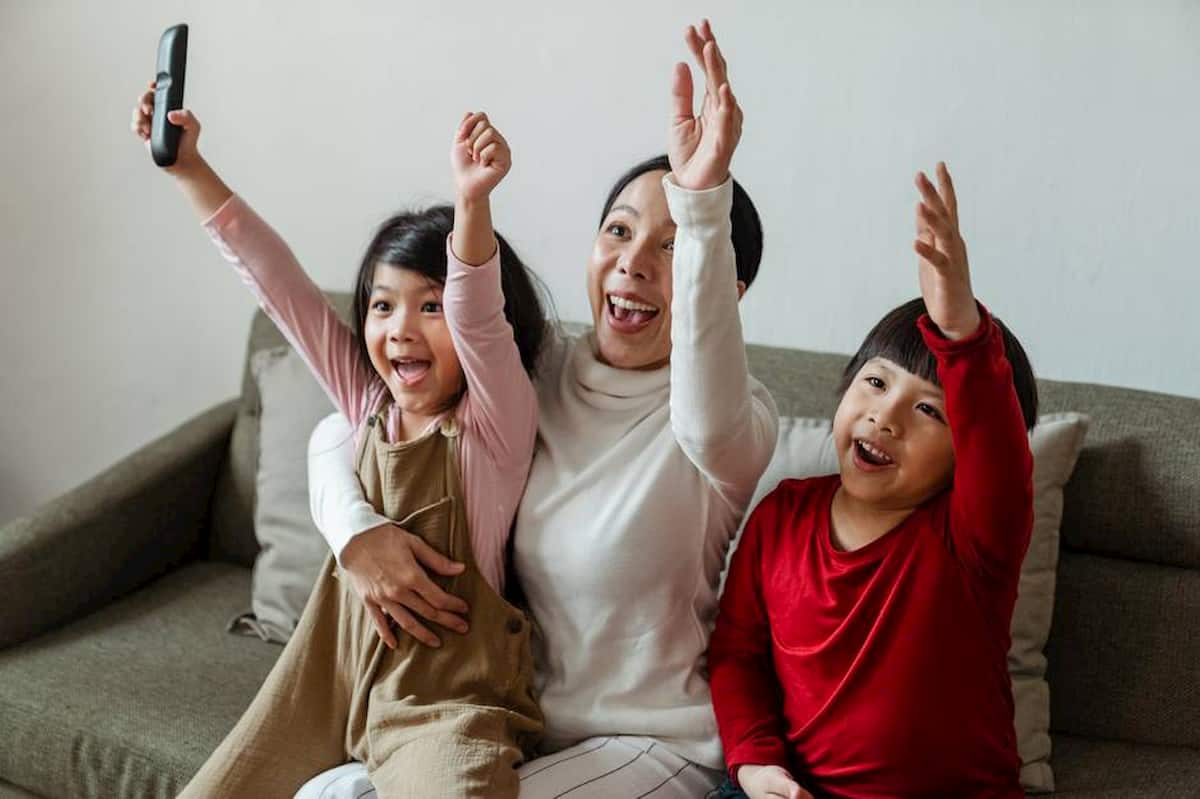 Raising Kids Against Racism: How You Can Raise Racially Conscious Children

Wouldn’t the world be a better place if racism didn’t exist? With the current racially-charged events that have been ravaging the country, many parents are worried about how their children are taking it. Raising kids in a racially biased world is not easy, and avoiding it is not the solution.

The question is, are kids racist? Can you teach them better and raise them to be racially conscious? Children learn racial bias and differences when they’re very young, and the truth is, they learn from their parents first.

Even if you don’t directly teach your children about racism, they notice how you deal with and react to it. Children notice race as early as 3 to 6 months, and by the time they’re 3 to 5 years, they start to apply stereotypes. It’s possible for a preschooler to use racist language intentionally, and by the time they get to elementary, they’re old enough to understand that stereotypes lead to discrimination.

So How Do Your Raise Racially Conscious Kids?

The most important part of raising kids to be racially conscious is by starting as early as possible. It’s not a very comfortable topic, and it’s not the easiest either, but you need to tackle it while they are still young. You may have to start by reflecting on your own values, beliefs, and actions because your kids will learn from what you say and what you do.

Start Teaching Them About Racism While Still Young

Most of the time, black families have to start teaching their children about race as early as possible to prepare them for what they may face in the future. However, it should start early for all parents because kids absorb parents’ negative biases and positive attitudes attached to race and ethnicity as they grow up.

It’s at the age where they’re in kindergarten that they start to make sense of the world, and become influenced by how adults answer their questions. By the age of 5, they start identifying themselves as members of certain racial groups, and by the time they’re 10, their opinions and attitudes towards race start solidifying.

It’s imperative for parents to do something before preadolescence because by the time kids get this age, they require life-changing experiences to change their attitude. Still, age should not be a hindrance to discussing these topics, so regardless of age, start talking about it with them now.

This is one of those things they could learn from peers, but you really need to have them coming to you instead, because it could impact the decisions they make throughout their lives.

The colorblind parenting approach emphasizes that all people are the same inside, and that race doesn’t matter. A lot of parents are reluctant about explicitly teaching their children about race, some of them believing that ignoring it is better than attracting attention towards it. However, even though it may be true that race is a social and not necessarily biological contrast, it’s a powerful social contrast that affects everyone.

Instead, use multiculturalism to emphasize celebrating and learning about the diverse cultures in the world. You can even hire a bilingual nanny to show them the diversity in languages as well.

However, multiculturalism on its own is not effective because it doesn’t teach racism and the dynamics that come with it. White people are inclined to receive privileges, protection, and benefits in systematic ways that kids of color may not.

Race conscious parenting is the best approach because it not only teaches how different people are, but how different experiences of power based on race affect lives and opportunities. Raising kids to be race-conscious gives them an opportunity not just to learn about race, but to resist racism.

The thing is, when you don’t talk about skin color, white kids tend to think that they are normal and not necessarily a race. It’s vital for kids to know race matters, but it’s not the only thing that does. Raising kids to be race-conscious means that they don’t perpetuate stereotypes, or make assumptions about people simply based on their race.

If you don’t talk about race, you may be sending the message that race is a shameful topic that shouldn’t be discussed. Kids hear about race out there, even when parents don’t talk about it, and the problem with that is they draw inaccurate conclusions. They may assume that inequality and unequal racial patterns are justified or earned.

Be a Role Model and Set the Example

As a parent, you need to be comfortable discussing racism with your kids. The topic is quite intimidating for most people, and they feel like they’re charging through uncharted territory.

You should actively learn about race and understand that it’s not about whose perspective is right, but more of acknowledging that there are different perspectives and making the effort to learn about them. While you encourage your kids to have diverse friends, you should also have a diverse network of friends.

Your kids need to see you actively associating yourself with different people for them to see that it’s okay to do the same. Raising white kids to be racially conscious involves understanding that actions speak louder than words. What you do will have a higher impact on them than what you do.

Kids ask a lot of questions, and most of the time, they don’t do it as delicately as we’d like. However, discouraging them is not ideal because you want them to learn more and understand. When your child asks you why certain people are different and in response, you shush them, you not only shut down that conversation, but you also signal that there’s something wrong.

They may feel ashamed, and it may leave them confused. If your children ask questions rooted in stereotypes, ask them to clarify or explain further about what they mean, then answer the question accordingly.

Most children’s books are not diverse, and this doesn’t help kids understand racism or injustice. Raising kids to be race-conscious involves teaching them about racism, in both historical and modern setting. Books play a huge role in how you achieve this goal.

Raising kids to be racially conscious in a racially biased world may seem like a daunting task. As a parent, you may be afraid that you could say the wrong things or may not know what to answer to their array of questions. It’s essential for you to learn as much as you can and lead them by example.

Do you have a curious mind? Are you already ready to learn something new? Here at Curious Magazine, we have so much to offer and we guarantee we never run out of insightful things to learn about. Please check out our blog section today!

Get Creative! 6 Ways to Express Yourself With Paint for Mac

Hormones Out of Whack? 6 Ways to Balance Hormones Safely 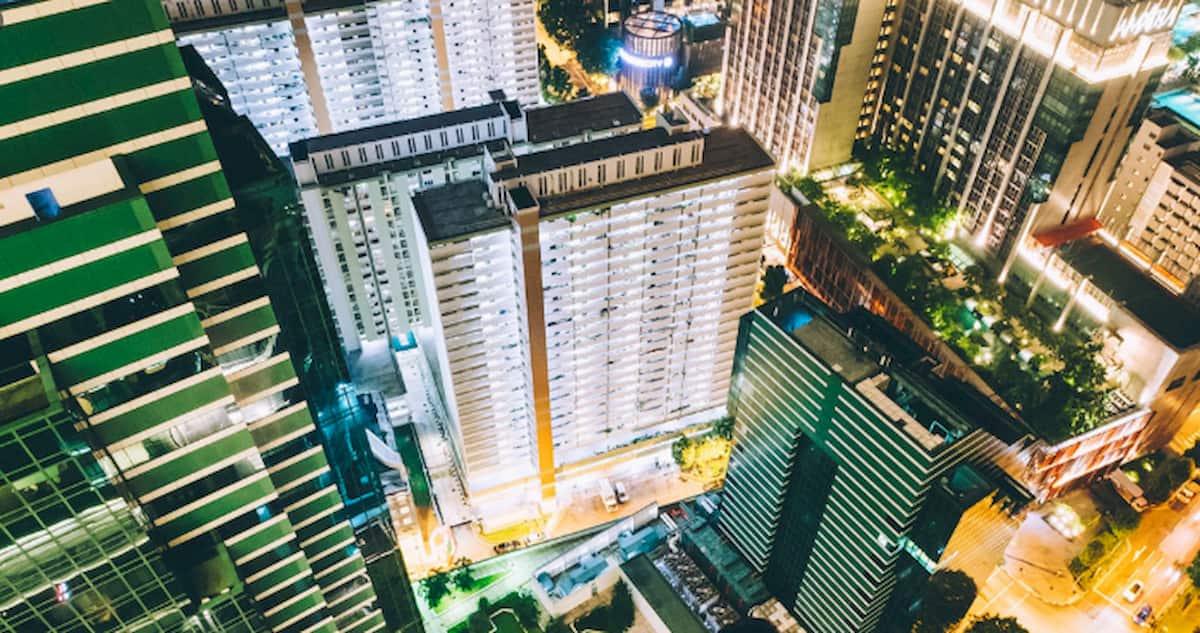