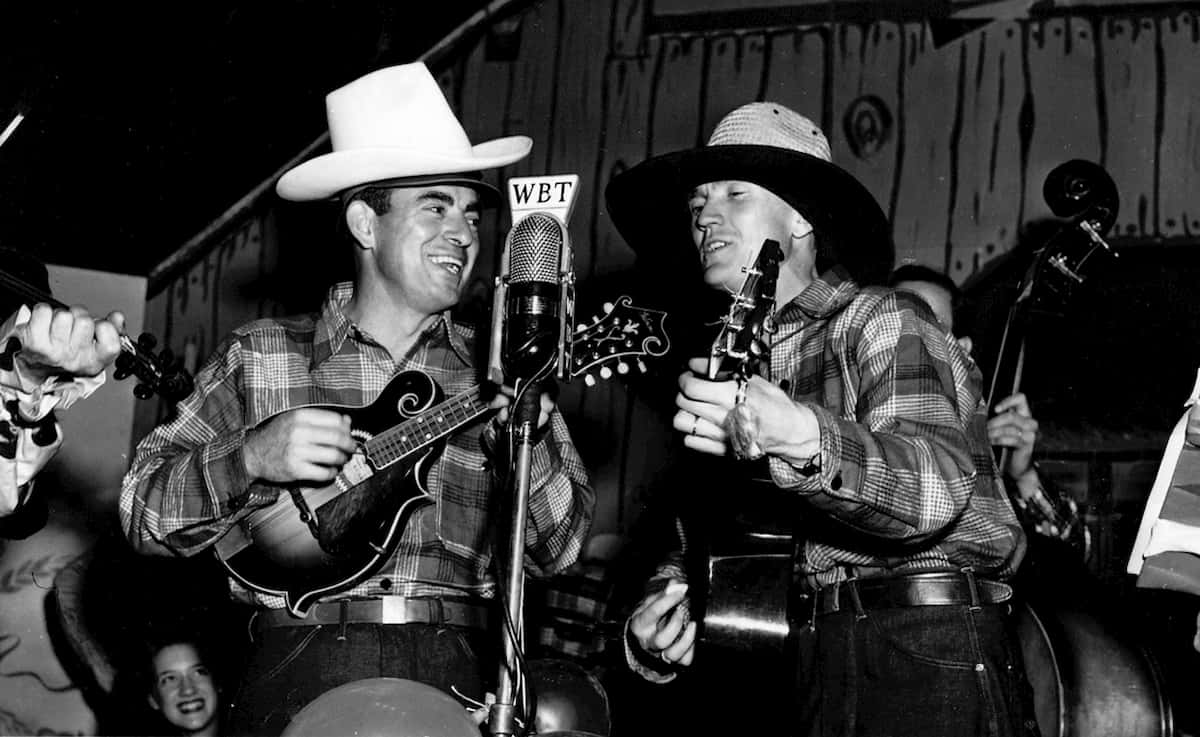 Radios: The Fascinating History of Radio Technology and Communications

With over 4 billion mobile phones in use, we’ve quickly become accustomed to being able to call our friends, family, and colleagues at the touch of a button.

But it was actually not so long ago that radios and radio technology that is used for cell phones today was but a dream.

Keep reading to discover the history of radio communication and begin to understand just how powerful the technology is.

What Are Radio Waves?

Radio waves are used today to transmit music, conversation, data, pictures, and more, over thousands or millions of miles. While they can reach across countries and continents, they’re also used at home. From baby monitors and cordless phones to garage door openers and TV remotes, radio waves are used all around us.

As amazing as this technology is, it’s actually a relatively simple concept.

You see, wire telegraph is a kind of a very, very long cat. You pull his tail in New York and his head is meowing in Los Angeles. Do you understand this? And radio operates exactly the same way: you send signals here, they receive them there. The only difference is that there is no cat.

The radio waves are sent around the world and when the radio antenna is pulled up, it grabs some of the energy passing by. You choose the station and the electronic circuit in the radio grabs the program that you want to listen to.

History of Radios and Radio Technology

Radio technology is actually relatively new and begins in the late 1800s. Let’s dive into the timeline!

Heinrich Hertz, a German physicist, proved that electric waves could be transmitted and received wirelessly. This was groundbreaking and paved the way for the frequent use of radios that we know today.

Ships were some of the first vessels to implement long-range radio technology. Today we know these radios as wireless telegraphs, and not the radios used to play music or listen to stations.

The implementation of radios on ships allowed for improved safety measures and more reliable shipping methods. Today, we see radio technology used for safety programs all over the world.

It wasn’t too long after Heinrich Hertz first proved that the transmission of electric waves was possible that Nikola Tesla was able to wirelessly transmit electromagnetic energy. In 1893 in St. Louis, he publicly demonstrated how the radio worked.

The year 1901 was a big deal because it marked the first trans-Atlantic signal sent. The signal went from Ireland to Canada and demonstrated to the world the vast possibilities that radio technology offered.

1906 – Transmission of Speech and Music

Before transistors, created in 1947, the “Audion” (a triode vacuum tube) was developed in order to amplify radio signals.

Another huge milestone in the history of radios is in 1910 when radio transmission was first successful in airplanes. This marked a new level of safety that would soon help the airline industry become commercialized.

As the radio industry grows and it becomes obvious just how powerful the tools are, the federal government begins regulating American airwaves. Those who were amateur broadcasters needed to be licensed. For radio usage on ships, there needed to be trained operators.

As more and more people begin to become familiar with radio and the demand for programs and music grows, the American government establishes the Federal Radio Commission.

In 1947, transistors are developed. These modern pieces of technology are found in almost (if not) every electronic device and they allow for the information age today as we know it.

At this same time, cellular radio technology that we know today was developed at Bell Laboratories. It allowed for call handoff and frequency reuse and opened the door for major telephone usage.

At this time, the Federal Communications Commission allowed for broader use of the spectrum, which is the technology used by many of today’s commercial cell services.

Finally, in 1995 the first commercial cellular system was launched by Qual-Comm. It’s clear that from the first days of electric wave transmission, the uses for radio waves have grown exponentially.

Today, radio technology is still widely used for practical devices. From your car radio to your garage door opener, it still is everywhere, however it has changed from its original days.

While in the early days of the radio it was used for music and programs, with the invention of the television and streaming services like Netflix and Hulu we’ve moved away from using radio for entertainment. People turn to Spotify for music and audiobooks and podcasts for nonvisual entertainment.

As much as the radio has changed, its importance in our society has not lessened. The GPS on your phone and in your car uses radio waves. The keyless entry in your car or your home runs on this technology. While machines like MRIs and Xrays don’t use radio waves, they do use different types of wavelengths. Through the development of radio technology, the information age was born.

Now that you know a bit more about the history of radios and radio technology, keep learning.

Whether you want to learn more about CBD and business advertising or the American flag and Kuala Lumpur, we’ve got something for you. Keep reading to discover it all!

How to Get Perfect Teeth for a Gorgeous Smile

Why Is CBD So Expensive and How Can I Save Money? 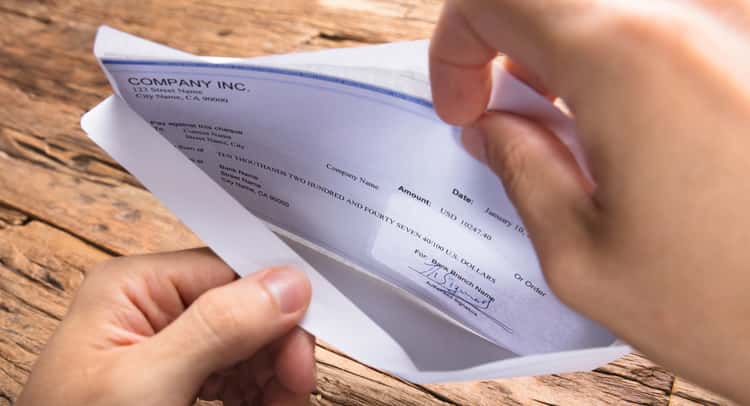 Read More
Table of Contents Hide What Is a Pay Stub?What Information Goes on a Paystub?What Are Pay Stubs Used…
TTechnology

Read More
Table of Contents Hide What is InfoSec?How Does InfoSec Works?What is Cybersecurity?How Does Cybersecurity Works?The Differences Between InfoSec…