Adam Putnam has been declared the victor in the race to become Florida’s commissioner of agriculture, the Orlando Sentinel is reporting. With a
12
Shares
12
0
0
0

Adam Putnam has been declared the victor in the race to become Florida’s commissioner of agriculture, the Orlando Sentinel is reporting. With a more-than-20-point lead over his Democratic opponent, former Tallahassee Mayor Scott Maddox, Putnam will take over an office that oversees Florida crops and livestock, food safety, and the management of public lands, while also regulating a wide range of businesses throughout the state:

“I am honored and humbled by the voters’ decision,” Putnam said. “There is much to be done for our state to create a climate for businesses to succeed and families to thrive. Agriculture is more than a traditional base of our economy; it is a vital and dynamic part of Florida’s bright future.”

From The Tampa Tribune:

Throughout the race, both men noted the office is one of the most powerful yet least understood in Florida. In theory, the commissioner of agriculture and consumer affairs handles advocacy of Florida crops and livestock, while also regulating a myriad of businesses from dance studios to debt collectors.

Maddox advocated more robust use of the office’s power to investigate nefarious businesses and crack down on poor safety practices, including those that led to food contamination outbreaks. Meanwhile, Putnam led the fundraising race, generating millions in donations from thousands of companies that do business in Florida. He also led the race for media endorsements.

Putnam’s campaign finances stood at 4-to-1 over his opponent, and he had been endorsed by a myriad of agribusiness interests.

The five-term congressman will join an all-GOP cabinet that will feature Pam Bondi, who beat Sen. Dan Gelber for attorney general, and Jeff Atwater, who received a victory concession from Democratic CFO opponent and former state Rep. Loranne Ausley earlier in the night.

“I am proud of the competitive race we have run, but with the election behind us, it is important to put aside partisan battles and begin working together to move our state forward.,” Ausley said in a concession statement.

OOldPolitics
Gov.-elect Rick Scott's transition team released 147 pages of policy documents on Monday. Though the recommendations aren't binding, the Florida Tribune reports that they will be taken seriously.
OOldPolitics 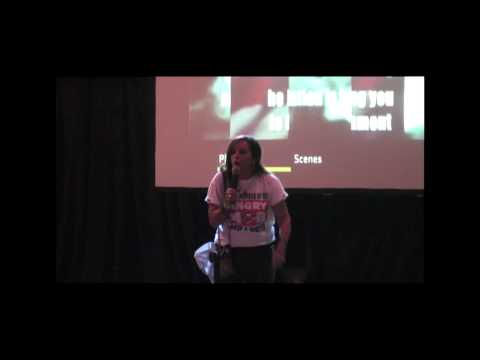 Read More
Rep.-elect Allen West, R-Fort Lauderdale, has picked Joyce Kaufman, a South Florida radio host with a history of incendiary comments, as his chief of staff, reports the Palm Beach Post. Kaufman's website confirms that she has accepted the post.