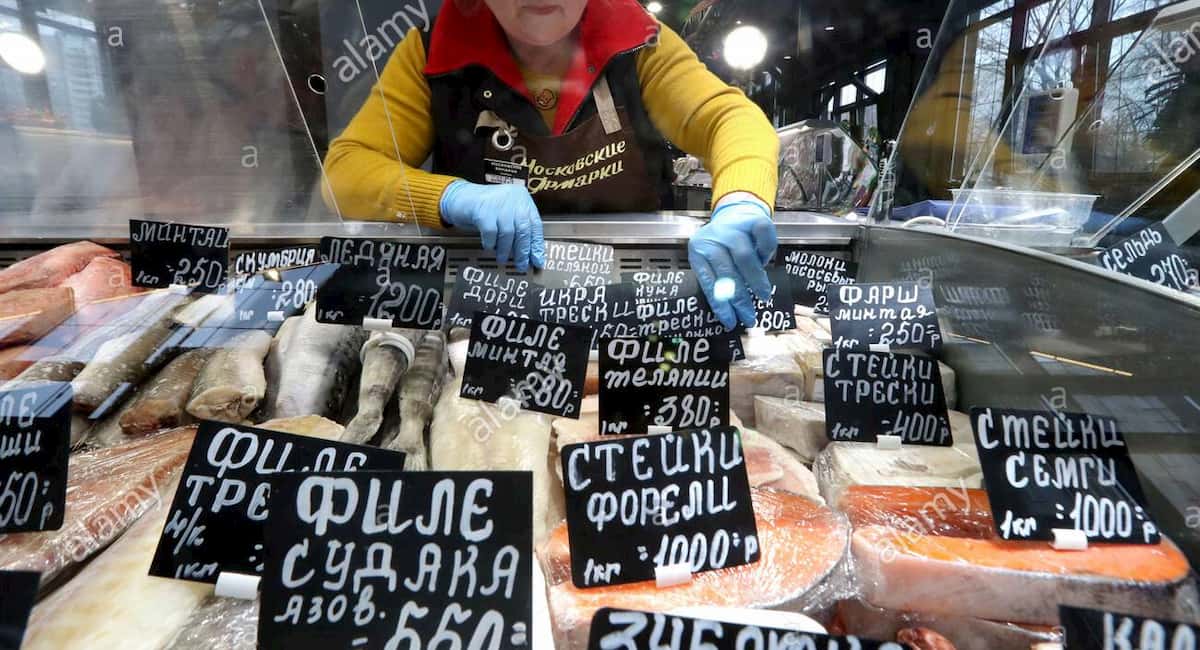 The Florida House asked to join the lawsuit targeting Amendment 6 back in January; the suit was originally filed by Reps. Corrine Brown, D-Jacksonville, and Mario Diaz-Balart, R-Miami. Supporters of Amendment 6 say the measure limits the state Legislature’s ability to gerrymander districts to protect incumbents and ensure one-party control. Cannon’s team told the media those rules violated the Legislature’s “constitutional authority,” and that it was “prudent” for the House to join the fight to defeat the amendment.

U.S. District Judge Ursula Ungaro threw out that lawsuit three weeks ago, but Brown told reporters her team plans to appeal that decision. Two weeks ago, a Cannon spokeswoman told the Orlando Sentinel that Cannon “is in the process of reviewing the judge’s order and determining whether further action is appropriate.”

“Florida voters passed the Fair Districts amendments in 2010 so that politicians would stop selfishly drawing legislative and Congressional districts to protect themselves, but House Speaker Dean Cannon is still spending our tax dollars fighting them,” the Progress Florida petition reads. “Why are Dean Cannon and other Republican leaders of the Florida House still fighting? Enough already.”

“I think the proper thing to do is make sure that the courts rule on our role, which under the state constitution and the federal Constitution is in doubt, because we’ve got untested language added to the constitution,” Cannon says in a video clip recorded by Florida Watch Action.

Watch the video in full:

OOldPolitics
+ A senior administration official says the White House won't support offshore drilling in the eastern Gulf of Mexico for at least the next seven
OOldPolitics
A Circuit Judge in Naples last week denied class action certification for Republican donors to recoup about $7.5…