Priests for Life leader skips meeting with bishop who suspended him

Frank Pavone, the leader of the anti-abortion group Priests for Life, intentionally missed a private meeting requested by the bishop who suspended him from activities outside of his diocese last week.
1
Shares
1
0
0
0

Frank Pavone, the leader of the anti-abortion group Priests for Life, intentionally missed a private meeting requested by the bishop who suspended him from activities outside of his diocese last week.

According to a statement, Pavone did not go to the meeting Bishop Patrick Zurek requested because Zurek did not respond to “or even acknowledge” requests for a mediator at the meeting.

Zurek has been taking heat from the pro-life community for “indefinitely” suspending Pavone. Pavone is currently unable to work outside of his diocese in Amarillo, Texas. Priests for Life, the anti-abortion organization Pavone is the national director of, is headquartered in New Jersey.

Pavone has accused Planned Parenthood of “targeting the abortion of black babies” and has said the chain of health clinics “is eager and willing to cover up the prostitution enslavement of young girls — including minorities — so long as they make money doing it.” He also took part in the racially charged “pro-life freedom rides” demonstration and has compared supporting abortion rights to supporting terrorism.

Pavone’s suspension was announced about two months ago, over allegations of “financial improprieties.” Zurek wrote in his first letter announcing the suspension that his “decision is the result of deep concerns regarding his stewardship over the finances of the Priests for Life (PFL) organization. The PFL has become a business that is quite lucrative which provides Father Pavone with financial independence from all legitimate ecclesiastical oversight.”

The Amarillo Globe-News reports that “Zurek made the invitation to discuss Pavone’s ‘spiritual progress during this time of prayer and reflection’” last Thursday:

But by 5 p.m. Thursday — closing time at the diocese offices — Pavone had yet to appear.

“I would welcome a meeting with Father Pavone, face to face, a meeting as his bishop,” Zurek said. “I am still waiting for a favorable response to that.”

Rev. David Deibel, Pavone’s Canonical Advisor, said in a statement that he asked “for a mediator as a first step in restoring trust and facilitating healing in the relationship between the bishop and his priest”:

The details and history of the present situation are such that moving forward to a resolution is no longer simply a matter of getting together and talking. Several Church officials have made it clear that they believe mediation is necessary, and that they are willing to undertake a role as mediators. Unfortunately, Bishop Zurek has not responded to or even acknowledged any of these requests.

Instead, he wrote to Fr. Frank, asked him to come to a one-on-one meeting with him, and asked him in writing not to speak to anyone about the meeting.  Then, the next day, before Father Frank even had an opportunity to respond, the Bishop announced the meeting on the front page of the website of the Amarillo diocese. As his canonical consultant, I advised Father Frank not to have this private meeting until the process of mediation is underway. All of us want this entire process to be carried out in private rather than through the media.

Even though he cannot work outside of Amarillo, Pavone has continued his work with Priests for Life from there. Pavone recently promoted the Pro-life Day of Silent Solidarity, which “is a project of Stand True and Priests for Life and is co-sponsored by LifeNews.com, Students for Life of America and Survivors.”

“Are you willing to give up your voice for a day for those who will never have a voice?” Pavone asked in an announcement of the event.

According to a press release, the Pro-Life Day of Silent Solidarity is described as “students at 1,200 colleges, high schools, middle schools and home schools” pledging “to remain silent in solidarity with thousands of unborn children permanently silenced by abortion every single day.” 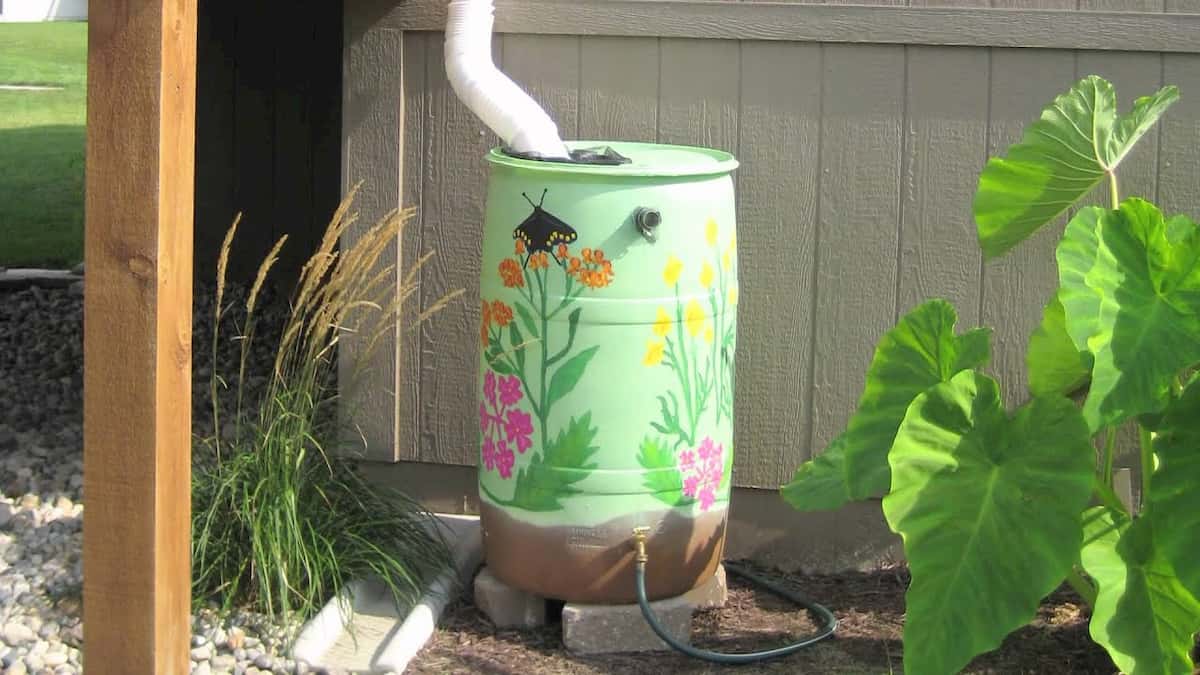 Read More
The Environmental Protection Agency has responded positively to a draft of water pollution rules submitted by the state of Florida. In a letter written on Nov. 2, an EPA rep writes that, based on a review of the state's rules, they will likely be implemented in place of a similar set of federally mandated standards.
OOldPolitics
As reported this morning by the St. Petersburg Times, the state Department of Environmental Protection has slowed down its reconsideration of a controversial landfill permit application in Dade City.