A proposal by House Speaker Dean Cannon to create a commission to choose the date of Florida’s presidential primary has been added to a controversial overhaul of state election laws.
0
Shares
0
0
0
0

A proposal by House Speaker Dean Cannon to create a commission to choose the date of Florida’s presidential primary has been added to a controversial overhaul of state election laws.

The commission would consist of nine members — three each appointed by the speaker, the Senate president, and the governor — and would be led by the Secretary of State. The plan is intended to give the state flexibility in choosing its primary date.

Cannon announced the plan yesterday, and an amendment by House State Affairs Committee Chairman Seth McKeel tacked it onto House Bill 1355, which Ben Wilcox of the Florida League of Women Voters described as an act of “good, old-fashioned voter suppression.”

Among other things, the bill would require people who change their addresses on election day to vote by provisional ballot and impose new regulations on groups that register voters. It would also dampen the prospects of citizen-sponsored ballot initiatives, shortening the time signatures are valid from four years to two.

The bill’s sponsor, Rep. Dennis Baxley, R-Ocala, said the bill is intended to prevent “fraud” and “mischief” in elections.

“We’re talking about elections that have been decided by hundreds of votes,” he said. “Don’t you want to make sure those have credibility?”

Opponents of the measure have questioned whether voter fraud is a problem in Florida, after statewide elections in 2008 and 2010 both went smoothly. Baxley responded with a soundbite.

“Can you spell ACORN?” he said.

OOldPolitics
Despite past statements to the contrary, some fetal personhood supporters are now admitting that, if enacted, their legislation would likely not only outlaw abortion, but some forms of birth control, as well.
OOldPolitics 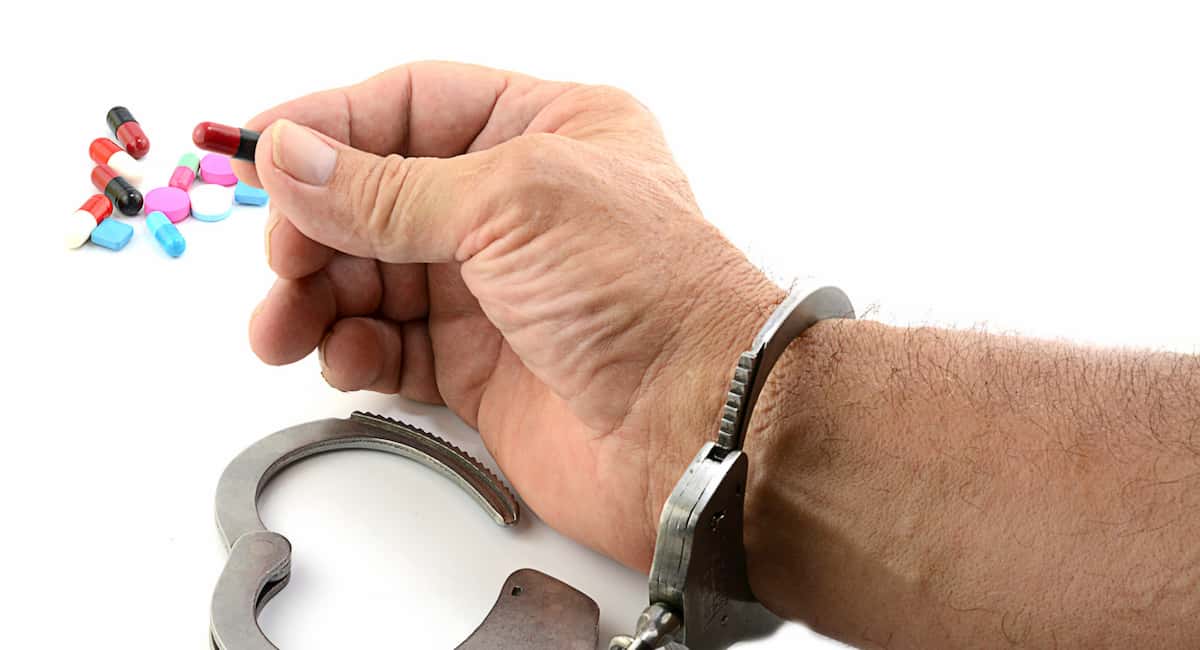