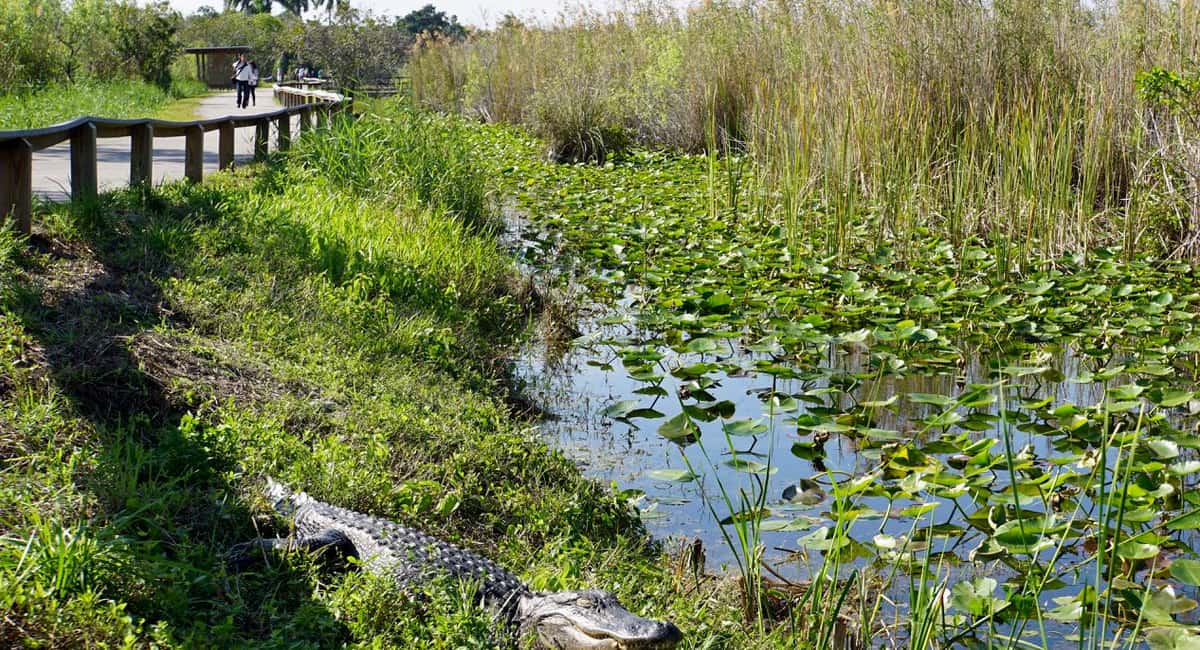 The four remaining GOP presidential candidates took the stage at the University of South Florida last night, to debate several issues important to Florida voters. Mitt Romney and Newt Gingrich tangled throughout the debate, while Rick Santorum and Ron Paul were often reduced to supporting roles.

But once Williams was joined by Florida journalists Adam Smith (political editor of The Tampa Bay Times) and Beth Reinhard (of the National Journal), the conversation became Florida-specific — with questions on foreclosures, Cuba, the Everglades, sugar subsidies and offshore drilling.

When asked about the sugar industry, which wields enormous power despite being a relatively small industry based in South Florida, Gingrich, who otherwise turned in an uncharacteristically restrained performance, replied that he had spent a lot of time trying to reform agriculture during his time as Speaker, but found that it was near-impossible due to “the capacity of the agricultural groups to defend themselves.”

“I found out one of, one of the fascinating things about America, which was that cane sugar hides behind beet sugar,” he said. “And there are just too many beet sugar districts in the United States. It’s an amazing side story about how interest groups operate. In an ideal world, you would have an open market … but it’s very hard to imagine how you’re going to get there.”

Romney agreed with Gingrich, saying the federal sugar subsidy needs to go. “We ought to get rid of subsidies and let markets work properly,” he said.

“Pipelines that run on the floor of the sea, or pipelines that come through America are the safest way to transport oil,” said Santorum, an avid proponent of the Keystone XL pipeline. “It is tankers that cause much more problems. Pipelines are the safe way. Building those rigs, piping that oil into our shore is the best way to create a good economy for the state of Florida.”

As for the Florida Everglades, which environmentalists argue is in dire need of more funding, Paul said that he had no plans to take away any federal funding from restoration projects — but he would keep an open mind.

“I don’t see any reason to go after that,” said Paul. “I would still look into the details on whether that could be a state issue or not, but with all the wars going on, and the economy’s in shambles as it is and the unemployment — to worry about dealing with that program … we could do it in a theoretical sense, but I would see no reason to, you know, complicate things. I wouldn’t have any desire to interfere with that.”

On immigration, both Romney and Gingrich said they would not sign the DREAM Act (which offers a path to legal residency for undocumented youth) as it is currently written, but would support the portion of the bill requiring military service.

Both men also touted their support for making English the official language of the United States — going so far as to say that, under their leadership, ballots would be written only in English. Both Gingrich and Romney are currently courting the Latino vote, and have run ads in Spanish.

PPolitics
GOP elected officials, including Sen. Marco Rubio, R-Fla., are working on a conservative-Republican alternative to the DREAM Act, in an effort to reach out to Latino voters before the November presidential election.
PPolitics
Florida immigration activists from Palm Beach County were very worried about plans by Florida legislators to introduce a…