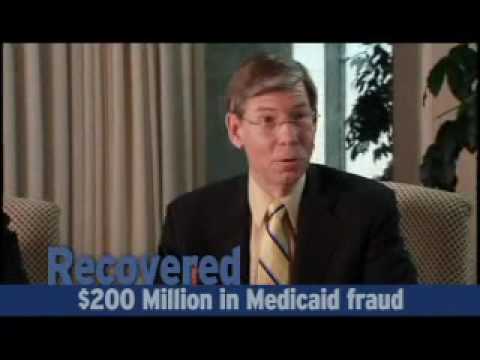 Though Bill McCollum has fallen behind his primary opponent Rick Scott in campaign cash, he has no shortage of big-name endorsements. An ad unveiled in May showed former Gov. Jeb Bush touting McCollum as “the kind of solid leader Florida needs” and in June, former Massachusetts Gov. Mitt Romney endorsed Florida’s attorney general.

Just yesterday, former presidential candidate Mike Huckabee proclaimed his endorsement of McCollum, and will reportedly make an appearance in Jacksonville this weekend alongside him.

Huck PAC and I are proud to endorse Bill McCollum for Governor of Florida. Bill McCollum first served our country and the people of Florida as an officer in the Navy JAG Corps, then as a member of Congress, and most recently as Florida’s Attorney General. A native Floridian, Bill not only understands the issues facing Florida but he has the experience needed to make real positive changes for the state.

Bill shares our traditional values and is a pro-life, pro-family conservative that received a 100% rating from the National Right to Life Committee during his time in Congress. Bill is also an advocate for our Constitutional right to bear arms and will work tirelessly to stop any attempt to change that.

Gladly, I’ve already cast my ballot for Bill McCollum and I hope you’ll join me in supporting him. Let’s make sure Bill McCollum is our next Governor.

OOldPolitics
More than 7,400 (.pdf) people in 10 states are still on AIDS Drug Assistance Program waiting lists. Half of them, almost 3,700, live in Florida.
OOldPolitics
As Florida lawmakers begin backing away from an Arizona-style immigration law, Gov. Rick Scott has decided to stick by the measure (which was part of his campaign platform), according to the Palm Beach Post.