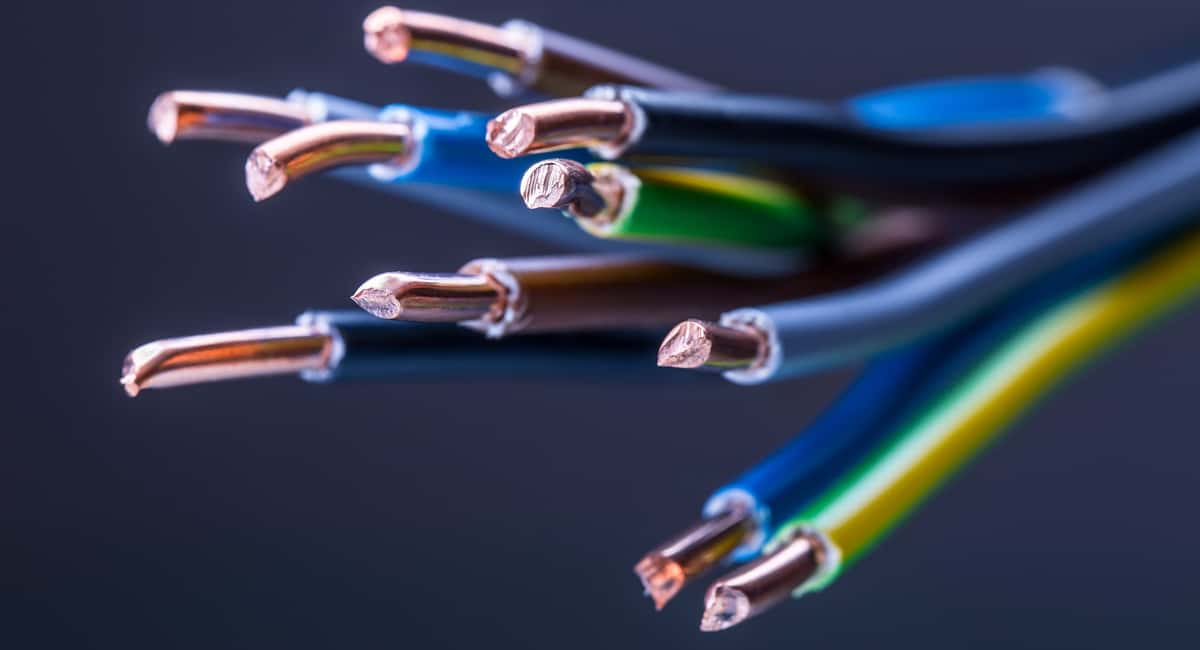 Do you know how to plug in the cables to all your devices you operate such as your smartphone, computers, DVD players, streaming media devices and computer monitors?

If not,  you need to read this.

Technology is king and it’s already taken over. And it’s important to know what electric cables operate your devices from your computer to television and more.

When something goes wrong, as often happens in technology, it’s important to know what cables you need to replace and how to use them.

In this post, you’ll learn about five important electric cables you need to know about, what they do and how to use them.

Without further delay, let’s plug you in!

If you want to ditch cable television, you’ll need to know how about HDMI cables.

Developed in 2003, HDMI cables have evolved provide a universal connection so you can use audio and visual channels in a single interface. HDMI stands for a high-definition multimedia interface.

These connectors plug into the back of your TV and can be used to operate TV services, telephone systems, and projectors. They are also used for recording systems and speakers.

Their invention has greatly improved the quality of audio and video and is used in streaming media which costs much less than traditional cable television.

You connect USB cables through your computer. One end is connected to your computer or a device through a USB port the other into an electrical outlet.

Multiple types of USB ports exist in technology. The type you use depends on your device and the speed of the data the device uses. Here are the different USB types.

Smaller, portable devices use mini and micro USB cables. These devices include digital cameras, phones and personal digital assistants (PDAs). You probably have one plugged into your cell phone right now if you’re charging it.

Video Graphics Array (VGA) cables are far from new. In fact, they’ve been around since the 1980s. When it comes to computer monitor cable types, they’re the oldest.

If you have a blue or black cable with a bunch of metal pins in it that’s plugged from your computer monitor to your desktop computer, it’s probably a VGA cable.

Some monitors use them to produce and transmit analog video signals so you can see images on your computer monitor.

With the flood of new digital computer monitors, this cable isn’t as popular as it used to be. But for people that don’t need to have digital video signals, a VGA cable plugged into a VGA port works just fine.

You can find them on many displays and video cards. VGA connections can be identified by 15 pins positioned in 3 rows. Each row correlates to the three color channels on the display define as RGB or red, green, and blue.

The DVI electric cable appeared when video technology changed from analog to digital. The Digital Visual Interface (DVI) supersedes VGA in quality. One example is the LCD display screen.

DVI electric cables have taken a backseat to more contemporary cables such as HDMI and have been replaced by more modern monitor cord types like  DisplayPort.

Similar to HDMI, the DisplayPort gives users a media interface that transfers video and audio signals simultaneously. Manufacturers designed the display port to take the place of VGA and DVI cables.

Today, Display Ports connect devices to computer monitors. Display Port comes in a variety of types depending on the speed of the monitor, however, they are compatible with all devices.

While there are other power cable types that exist in the world of technology, these five take the lead at being the most important for users of electronics to know.

The Takeaway on Electric Cables You Never Knew You Needed

When something needs fixing or replacing, you now know the types of cables you need and some important information about them.

Looking for more great content on technology? Explore our website. You’ll be more informed and in the know when you read the Florida Independent.

What You'll Need for Your Next DIY iPhone Repair