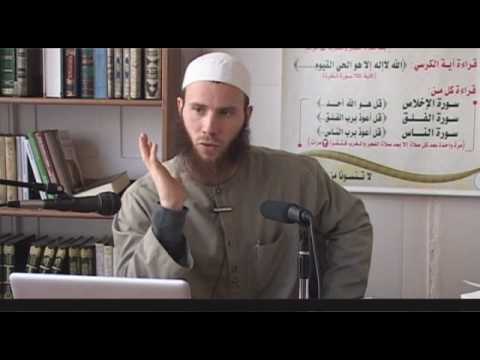 A suspicious powder is currently undergoing tests in the Jacksonville area after an unidentified man reported finding it in an envelope in his mail. No details have been released on the identity of the man who received the suspicious package, but authorities have announced that he was taken to a local hospital as a precautionary measure.

Update: While police still haven’t identified the powdery contents of the mysterious envelope, they have identified the victim himself. Yusha Evans is a Muslim teacher who often makes speeches and video blogs about the relationship between Muslims and the Bible. According to his website, Evans converted to Islam in 1998, after reading the Bible cover-to-cover and discovering “inconsistencies.”

Update: After undergoing several tests, the suspicious powdery substance was found not to be toxic. Yusha Evans, the man who received the package that contained the substance, was sent to the hospital as a precautionary measure, but does not appear to be suffering the effects of anthrax poisoning.