Controversy surrounding a proposed 40-mile four-mile pipeline to reroute paper mill effluent from a small Palatka creek into the large St. Johns River shows no signs of dying down. A recently passed resolution by the Jacksonville City Council aims to delay the pipeline in order to further study its potential environmental effects.
0
Shares
0
0
0
0

Controversy surrounding a proposed 40-mile four-mile pipeline to reroute paper mill effluent from a small Palatka creek into the large St. Johns River shows no signs of dying down. A recently passed resolution by the Jacksonville City Council aims to delay the pipeline in order to further study its potential environmental effects.

Environmentalists have long criticized the plan, which they say would irreparably harm the St. Johns, a waterbody already inundated with algae blooms, fish and dolphin kills.

The pipeline is the result of an executive order by an administrative law judge. Because Georgia-Pacific could not meet standards for Rice Creek, the company is building a pipeline to reroute much of its effluent into the much larger St. Johns. The St. Johns Riverkeeper, an environmental watchdog group based in Jacksonville, has long maintained that “dilution is not the solution to pollution,” and that the pipeline will lead to more pollution in the already sick St. Johns.

According to its website, Georgia-Pacific is “one of the world’s leading manufacturers of tissue, pulp, paper, packaging, building products and related chemicals.” The company is owned by Koch Industries, led by Charles and David Koch, billionaire brothers who have given more than $100 million to right-wing causes, according to The New Yorker.

According to Love’s resolution, “irreparable harm could result from Georgia-Pacific’s construction of a four-mile wastewater discharge pipeline that will deposit pollution into the St. Johns River.”

A Brown and Caldwell study originally used to justify the paper giant’s pipeline was blasted by the St. Johns Riverkeeper, which hired an engineering firm to review the report. In that analysis, Robert Hayes (of Hayes-Bosworth) remarked that the study was deficient and that there are viable alternatives to the pipeline.

Hayes recently wrote a letter to the Riverkeeper’s Neil Armingeon, reiterating his opposition to the pipeline and the rationale for its construction.

“There is absolutely nothing in any report provided as justification for the pipeline that clearly and unequivocally justifies the pipeline,” writes Hayes. “Indeed the report most frequently held high as if it came down from Mt. Sinai (the Brown and Caldwell Report) doesn’t even mention a pipeline from the plant to the St. Johns River, or even the St. Johns River! On the same ridiculous basis, Dicken’s Christmas Carol might be used to justify a million dollar Christmas tree on the White House lawn.”

Florida Watch No. 5: The situation in Tallahassee 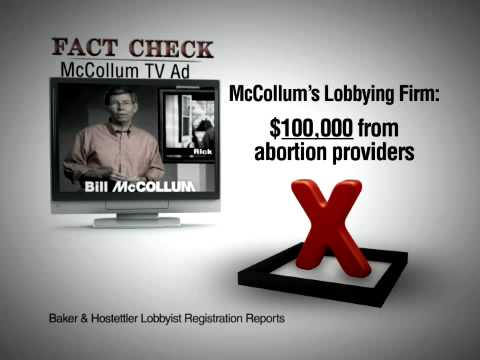