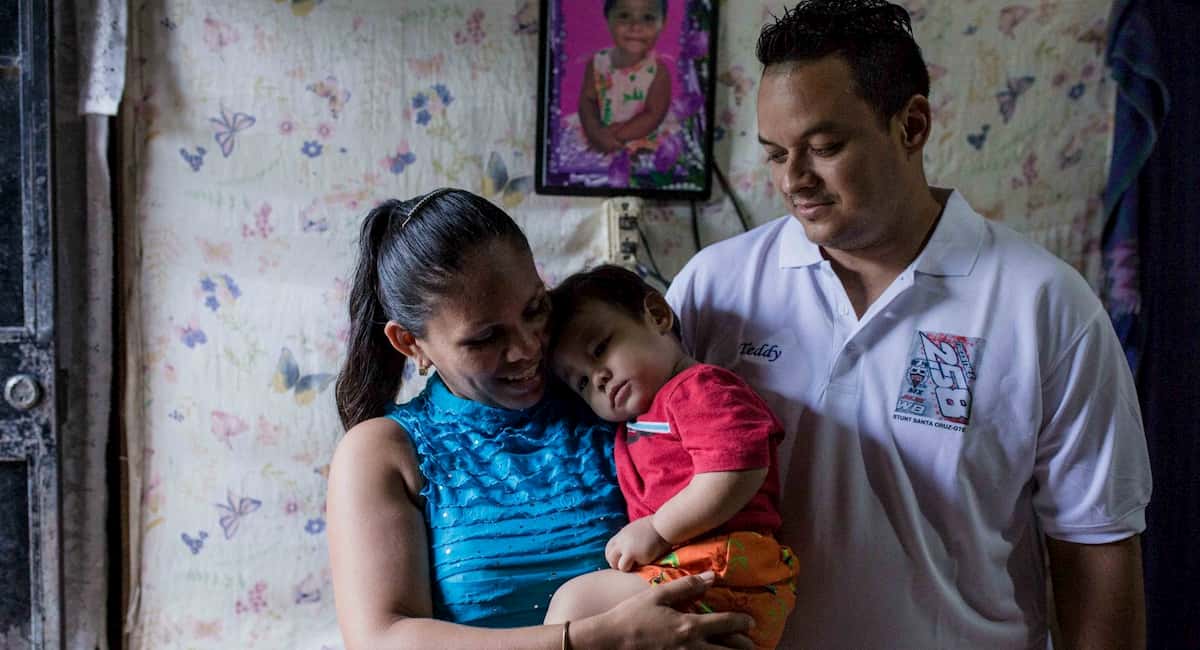 Despite the Catholic Church’s efforts to frame the federal government’s decision requiring health insurers to cover birth control as a matter of “religious freedom,” a new poll shows that almost 70 percent of women believe the decision was a “matter of women’s health, not religious freedom.”

Americans overwhelmingly regard the debate over President Barack Obama’s policy on employer-provided contraceptive coverage as a matter of women’s health, not religious freedom, rejecting Republicans’ rationale for opposing the rule. More than three-quarters say the topic shouldn’t even be a part of the U.S. political debate.

More than six in 10 respondents to a Bloomberg National Poll — including almost 70 percent of women — say the issue involves health care and access to birth control, according to the survey taken March 8-11.

Religious groups– including the Catholic Church– have criticized the decision, claiming it infringes on their religious beliefs by requiring them to provide health insurance to cover a service to which they are morally opposed. The birth control requirement includes an exemption for religious employees and President Obama recently extended that exemption to religious organizations — including faith-based hospitals. Despite the accommodations, seven states – including Florida – are now suing the federal government over the decision, claiming it violates citizens’ First Amendment rights.

Republican federal lawmakers have attempted to pass legislation that would allow insurance providers to opt out of providing any medical services they are opposed to for moral or religious reasons. A Catholic political action group even created an ad to promote the measure, which critics have called “blatant attempts to redefine religious liberty as the ability to impose one’s religious beliefs and convictions on other people.”

A poll released earlier this month found that most Americans support a requirement that health plans supply free contraceptives as a preventive benefit for women.