Planned Parenthood celebrates the 95th anniversary of its founding this week amid a barrage of political attacks, ranging from a full-on congressional investigation to a proposed federal budget that would defund the chain of women’s clinics.
0
Shares
0
0
0
0

Planned Parenthood celebrates the 95th anniversary of its founding this week amid a barrage of political attacks, ranging from a full-on congressional investigation to a proposed federal budget that would defund the chain of women’s clinics.

Cecile Richards, the president of Planned Parenthood, wrote a letter announcing that the organization was turning “95 years young” this week. In it, she wrote:

When we say Planned Parenthood is 95 years young, we aren’t kidding. And we had better stay young – because even as millions of people count on Planned Parenthood, there are some politicians working to turn the clock back when it comes to women’s health. They are working to take away women’s access to birth control, cancer screenings and other essential health care.

But we are here to stay.

Last year we provided birth control services to more than 2.3 million people. We provided more than 4 million tests and treatments for sexually transmitted infections. We served young women and young men. And when the going got tough, young women and men stood up for the health care provider they depend on.

Planned Parenthood was founded to make sure women could plan their pregnancies. Ninety-five years later, we are still committed to a world where all people are empowered to live healthy lives, without fear of unintended pregnancy or sexually transmitted infections, a world where young people can delay pregnancy until they are ready to support a family.

In short, a world with Planned Parenthood.

Ninety-five years ago, life really began to change for American women and we haven’t looked back. Together, stronger-and younger – than ever, we have the power to shape a healthier future.

The organization is currently facing political pushback from all angles. The group is preparing for a congressional investigation launched by Rep. Cliff Stearns, R-Ocala, at the request of Americans United for Life, an anti-abortion group that wants to see Planned Parenthood defunded as part of its strategy to end abortion in the United States.

Planned Parenthood clinics provide low-cost services such as birth control, which is embraced by most of the population — including religious women. However, the organization is frequently under attack by anti-abortion groups because some of the clinics provide legal abortions.

Coupled with persistent economic troubles in the country, anti-abortion groups are using the fact Planned Parenthood offers abortions to gather support for defunding the chains on a federal level. The House GOP recently unveiled a spending bill that would “eliminate the Title X family-planning program, ban federal funding to Planned Parenthood Federation of America (unless the organization ends its abortion services), redirect teen-pregnancy-prevention programming funds to abstinence-only sex-education programs and ban private insurance companies from covering abortion,” according to our sister site, The American Independent.

The GOP-led House attempted to do the same this past spring, but failed because of significant opposition from Democrats in the Senate and the White House.

Richards wrote in her letter that “when Planned Parenthood’s ability to provide health care was under grave attack from congressional leaders this past spring, more than 1 million people stood up to defend the essential health care provided by nonprofit Planned Parenthood health centers in communities throughout this country.”

“Their motivation was clear,” she wrote. “One in five women in the United States has relied on a Planned Parenthood center for quality health care.”

OOldPolitics
Immigration-enforcement bills face long odds of being passed in the closing days of the legislative session.
OOldPolitics 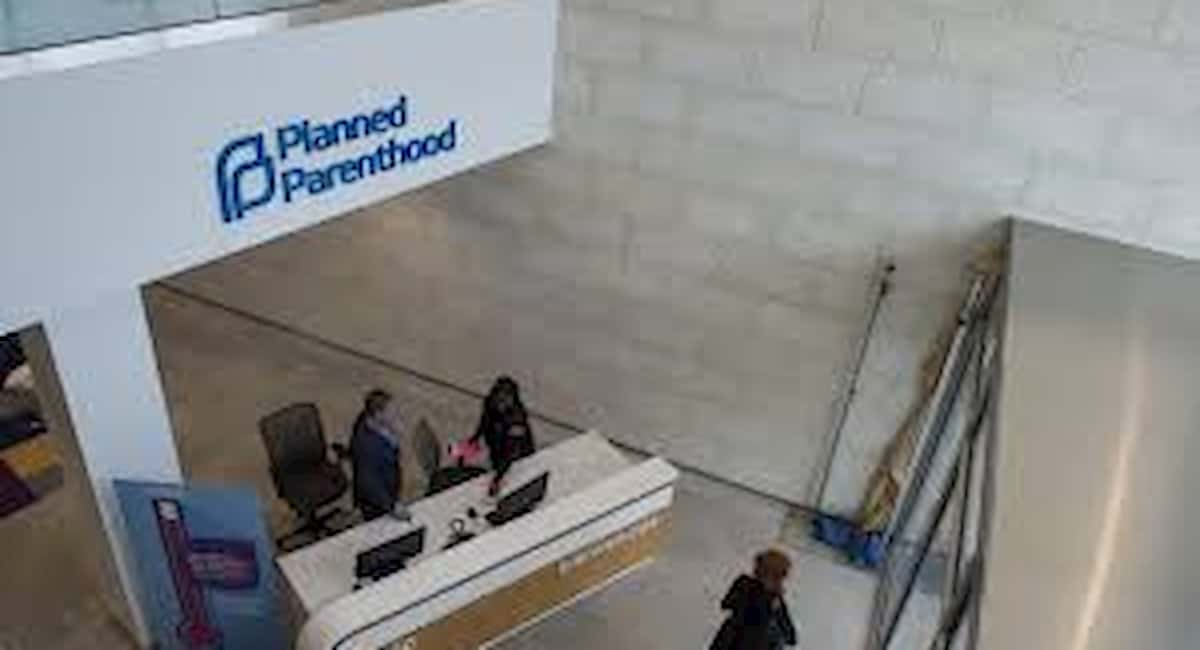 Read More
According to a recent article from National Journal, Planned Parenthood has recently won three court battles against state-level efforts to restrict access to abortion and to defund the chain of women's clinics. It also looks like the organization is set to win four more legal challenges.