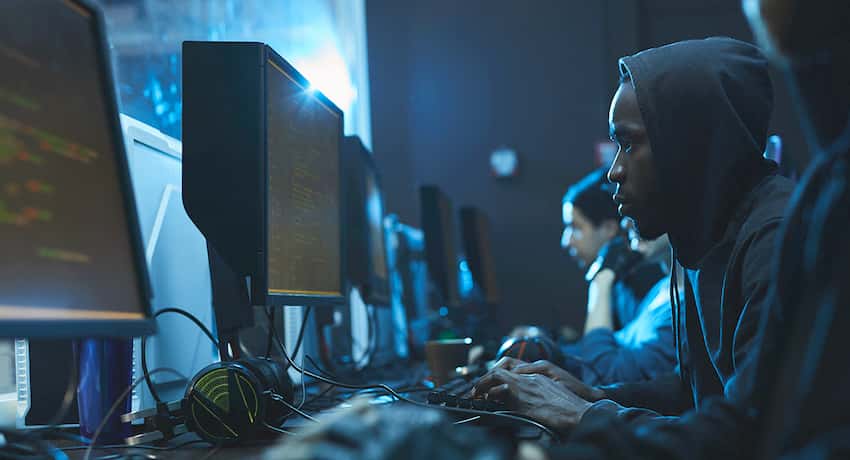 Why an Incident Response Plan is Essential to Your Security Strategy

The thread of data breaches is a common component of doing business in the digital age. It might feel as if you’re helpless against this threat and are therefore thinking that you’ll deal with it the best you can if the situation arises. However, advance preparation is a far better approach. The faster you’ll be able to respond, the more you’ll be able to keep damages to a minimum.

Nick Hess, owner of one of a top IT service company in Portland, OR offers the following are three reasons why you should have a solid incident response strategy in place that will enable your team to act quickly in the event of a data breach event.

Data breaches happen in the best of companies, but it’s how you handle the aftermath that sticks in the minds of your customers. If you’re obviously unprepared, you risk losing their trust and their business as well as tarnishing the reputation of your business. You could easily lose the majority of your customer base if a security issue isn’t handled quickly and well, and even though we’re well into the digital age, word of mouth can still make or break a company, and just handling the public relations aspect of a data breach is a nightmare in its own right. Bad press is sure to crop up shortly after the news of the breach breaks, and rumors will be running rampant.

Another possible issue you may face in the aftermath of a data breach is a sharp drop in shareholder confidence if your company is publicly traded. Shareholders are notoriously fickle, and once you’ve lost them, they probably won’t be coming back. A quick glance at the stock prices before and after a major data breach shows a distinct pattern of dramatic decreases in price occurring in the aftermath. When the records of over 100 million Target customers were exposed, Target stock quickly fell by more than 10 points.

It’s becoming increasingly common for data that ends up in the wrong hands to be literally held for ransom by rogue hackers using ransomware. Vital information somehow getting leaked to the public via malicious insiders is another concern. Your incident response strategy needs to be ready to implement on a moment’s notice, and everyone involved needs to have a very clear picture of the role they are to play. Security alerts designed to immediately detect malicious activity, including any possibly coming from inside your organization, are essential to minimizing damage resulting because of the security breach.

Even small and medium-sized businesses run the risk of taking a severe financial hit in the event of a data breach — it’s been estimated that as much as 60% of small businesses close up shop within six months after a major data breach event. Large businesses aren’t exempt either. When home and garden retail mega-giant Home Depot experienced a data breach that compromised over 65 million customer debit and credit card information, the total cost of the breach reached $62 million.

The faster your team is able to respond to a security breach, the less the associated damage will likely be. If you don’t already have a good incident response strategy firmly in place, consider leaving it in the hands of the experts. A third-party security service will be able to create a customized plan built specifically for the individual needs of your business.

Here’s What Helped Me Learn To Wake Up Smiling 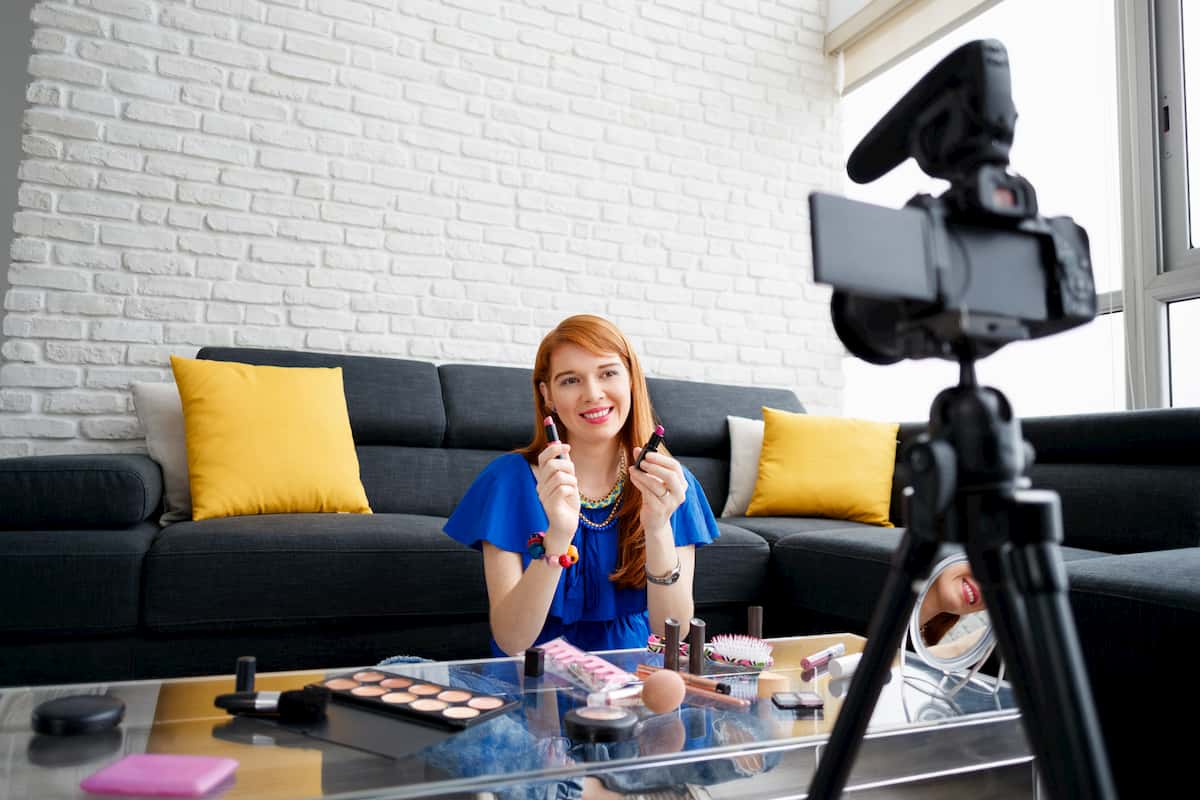 Read More
Table of Contents Hide If this sounds like you, read this article to learn how to become an…
HHomeTechnology 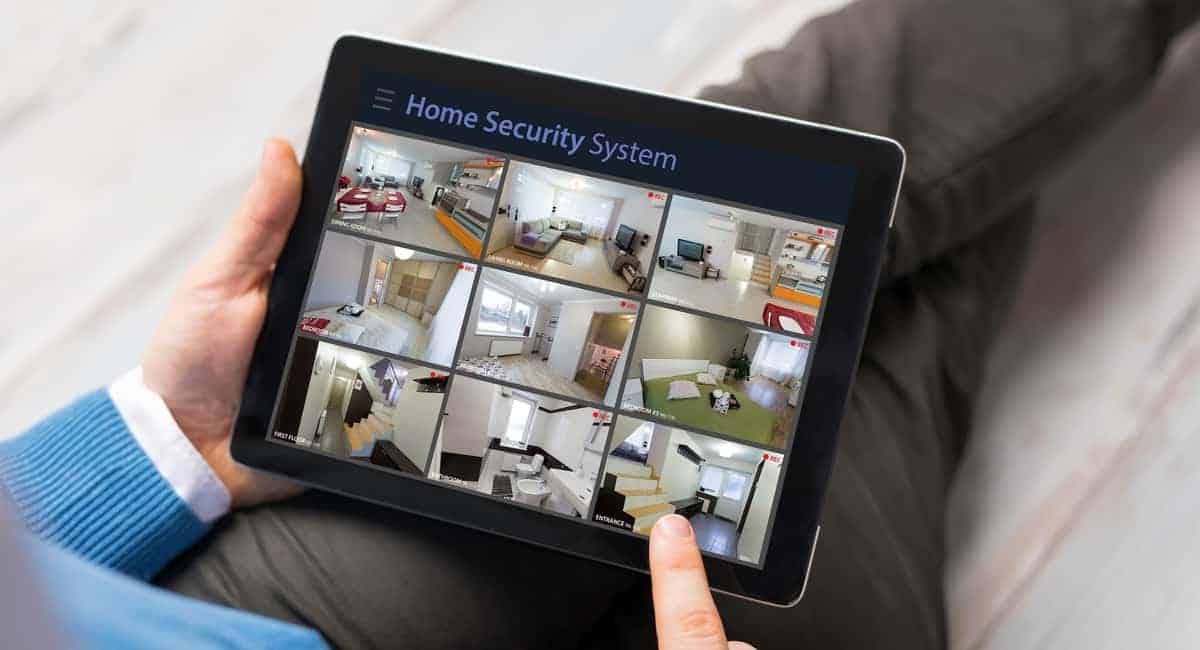