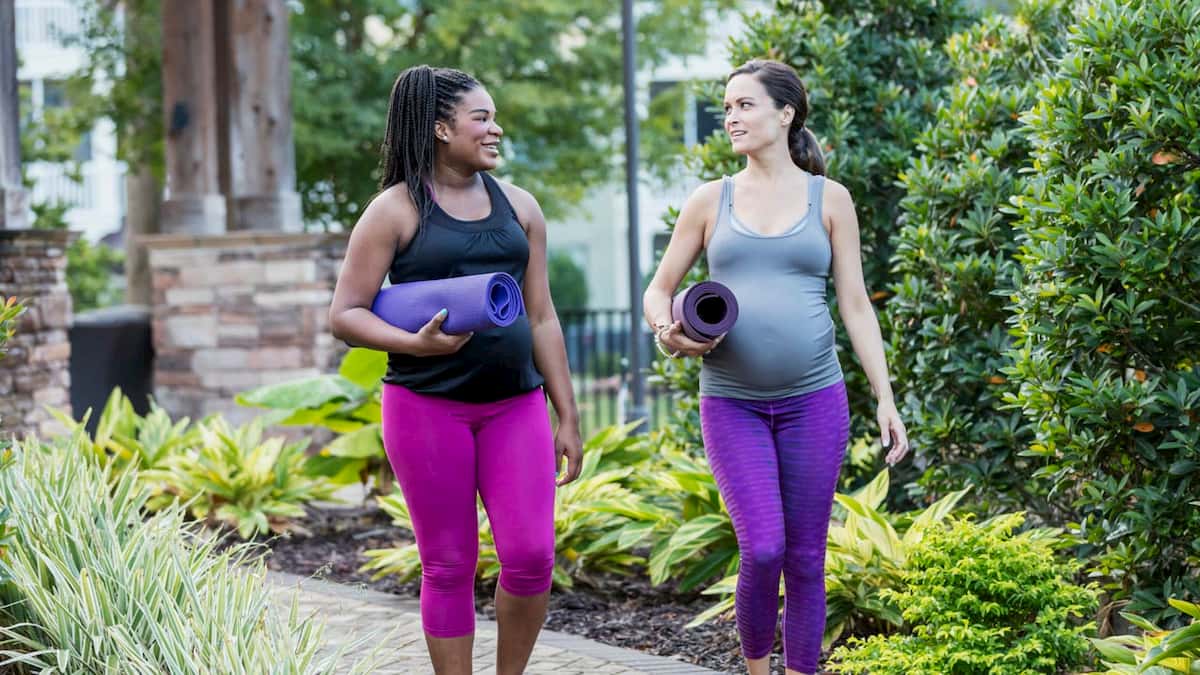 Plakon not alone in support for taxpayer-funded crisis pregnancy network

Burgin tells The Florida Independent she began volunteering at her local pregnancy center when she was 17, saying that crisis pregnancy centers’ main focus is to provide support and training to newly pregnant women.

Burgin says she does not lobby for the Plant City center, but speaks in support of the network out of principle.

Darlene Davis, executive director of the Pregnancy Care Center of Plant City, says Burgin has supported and spoken at center events. She confirms that the center currently receives funds through the state’s Pregnancy Support Services Program.

That state money is spent on pregnancy testing as well as prenatal and parenting classes, according to Davis.

Last year, the Department of Health provided the Independent with internal site review documents that show that the Plant City Center was one of 27 taxpayer-funded centers that needed to “develop formal written policies and procedures outlining steps for review of materials assuring medical accuracy.” (Read the site review in full below.)

We had previously reported that pregnancy care centers given public funds were distributing disputed information that links abortion to grave mental health problems. A psychology professor who reviewed scientific literature on such claims called them “misleading.”

The Plant City center’s website claims that “abortion has been associated with preterm birth, emotional and psychological impact and spiritual consequences.” On another page, the center links abortion to depression and suicidal thoughts, but includes a disclaimer: “This information is intended for general education purposes only and should not be relied upon as a substitute for professional medical advice.”

PPolitics
State Sen. David Simmons, R-Altamonte Springs, today filed a bill to prohibit Florida municipalities from adopting or maintaining local ordinances that crack down on wage theft, the practice of stiffing workers out of money they are owed.
PPolitics
Nestle Waters North America has backed out of a deal that would have required pumping water out of the Wacissa River for use in the company's Madison County water bottling plant.