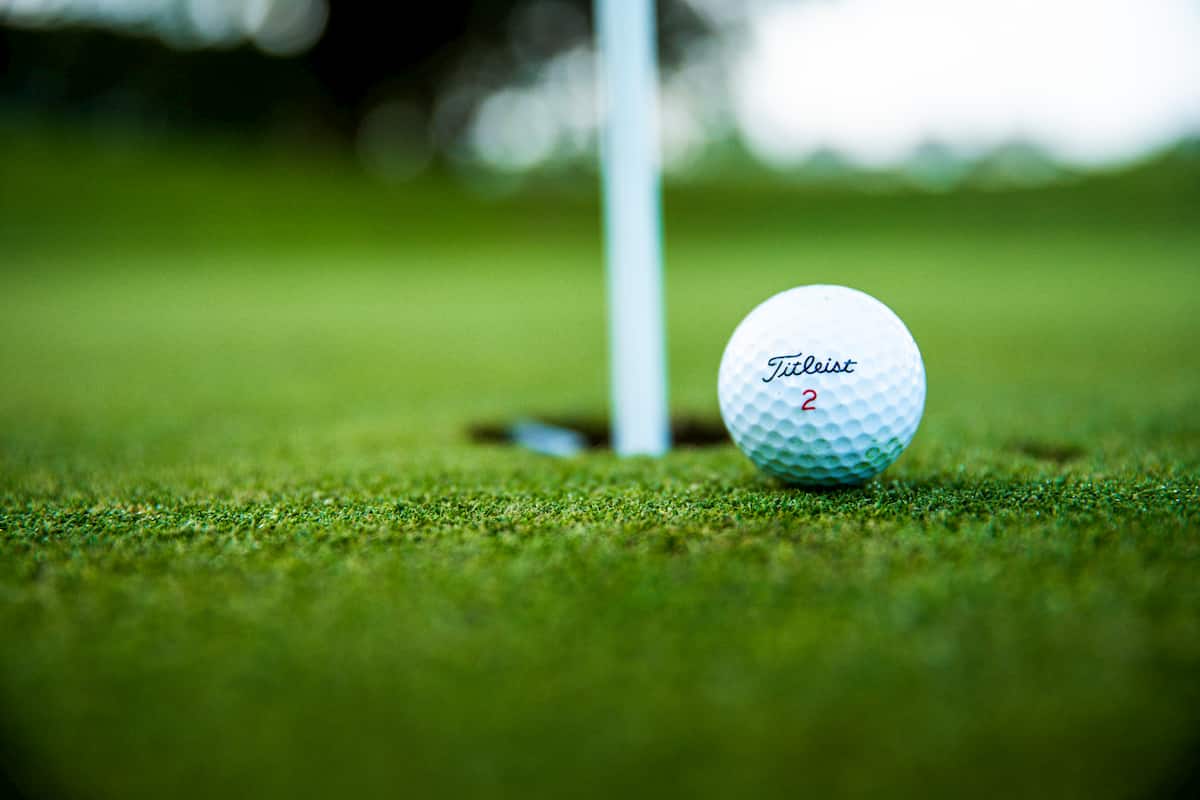 The FedEx Playoffs are almost over. As I write this, the Tour Championship at East Lake Golf Course in Atlanta, Georgia, USA, is playing out its final day.

Currently, Dustin Johnson is at the top of the leader board with a total of 21 under through the four rounds of play. Xander Shauffele and Justin Thomas are pulling up the next two spots, tied for second. That said, it remains to be seen what the final standings will be.

With five strokes on the next in line, we have to assume that barring a catastrophic melt-down, Dustin Johnson will win this thing and go into the US Open as one of the top favorites.

Collin Morikawa is playing superb golf in Atlanta; he also recently won the PGA Championship in San Francisco a month ago – where Dustin Johnson placed 3rd. But since The Northern Trust, Dustin Johnson has been a tour de force. It’s been the PGA has been his stage to dance on over the last month. He won the event at TPC Boston, finishing -30. Then he placed second at the BMW Championship and is looking like he’s set up to win in Atlanta.

So, where does that leave us?

It leaves us with the Safeway Open on September 10th through the 13th, then the US Open on the 17th. It’s a little funny the way things are working with the whole COVID deal. The Safeway Open is the first event of the 2020-2021 schedule as the tour championship closes out the 2019-2020 schedule. So, unlike ever before, the two seasons are just bleeding over into one another, which leaves us with questions about attendance. If Dustin Johnson wins the Tour Championship on Monday, will he saddle up for the Safeway Open on Thursday or take a week off and rest for the US Open?

We know Phil Mickelson, Jordan Speith, Sergio Garcia, and Matt Kuchar will be in Napa for the Safeway event. I have a feeling the Johnson and Morikawa will take a second to breathe and focus on the bigger prize of the US Open.

As I stated above, Morikawa recently took his first major his PGA Tour Betting Odds to win the US Open have rocketed from +6600 or 66 to 1 when the odds opened to just +1800 or 18/1! Especially with his play in Atlanta, those or some tempting odds. Collin Morikawa will be an excellent addition to our DFS lineups as well.

Of course, Dustin Johnson is at the top of the list, but so is Brooks Koepka. Depending on which sportsbook you check, these two are interchangeable as US Open favorites. At some shops, you’ll find Johnson at +800 and Koepka at +1200, and others you’ll find Koepka at +800 and Johnson at +1000. DJ, as the 2016 US Open winner, is an obvious choice, and when you couple it with the way he’s been playing over the last couple of months, it’s hard to not throw a few bucks on him. That said, can he keep up this level of play? Winged Foot Golf Club is a serious test, and I have to question how long this run of lights-out play will last.

Brooks Koepka won in 2017 and 2018, so he has proven consistency at the US Open. That said, when Johnson won, it was at the Oakmont Country Club. When Brooks won, it was at Erin Hills, them Shinnecock. It’s been a while since we’ve seen a major at Winged Foot, so we don’t have a lot of data to go on. That said, I’m putting in for Koepka, Johnson, and Morikawa to finish in the top ten; I’ll put a little slice of green on Morikawa to win with the best odds I can find, which is +2200 at BET365. I’ll also take a side of Jon Rahm to finish in the top 10 as well.

Bryson DeChambeau is another player to consider for your fantasy rosters and as a winner, at +3300 at Heritage Sports – these are super long odds compared to everywhere else; 5Dimes has him as the favorite at +900, so this is probably your best value play.

Streamlining Success: Understanding the Role of an Operations Manager 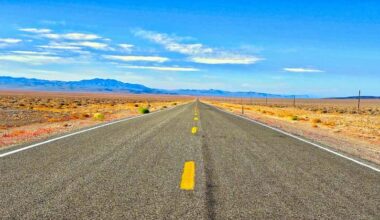