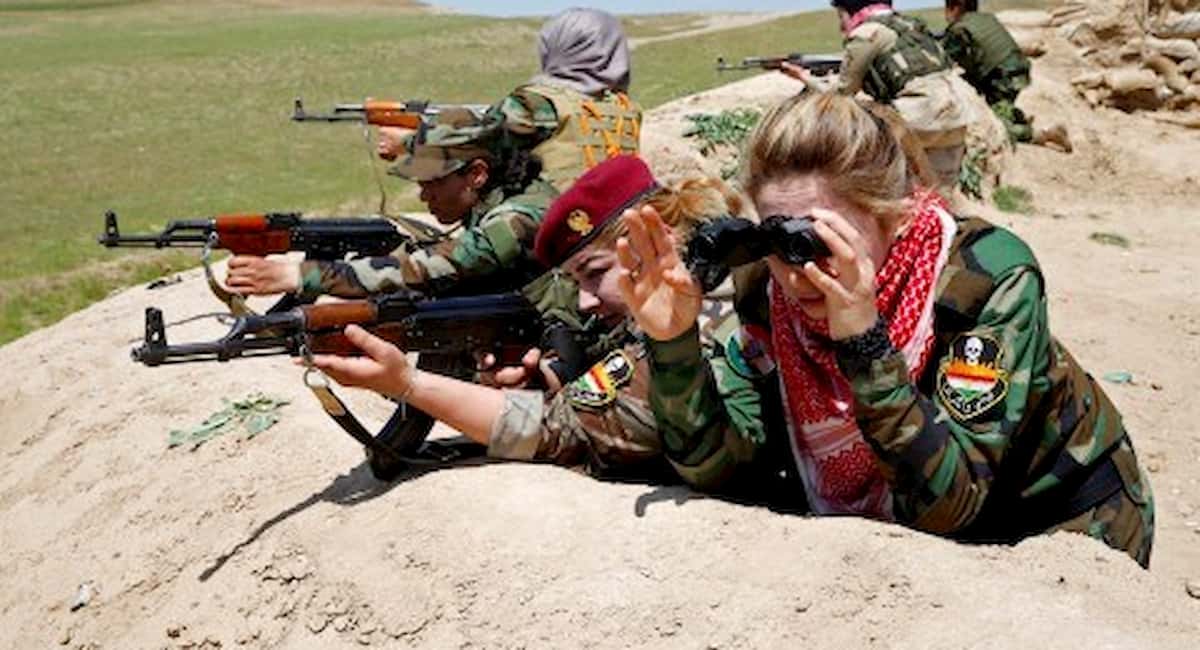 Petraeus weighs in on anti-Muslim bigotry

The top commander in Afghanistan has warned that the antics of a Gainesville hate group that plans to burn the Islamic holy book on Sept. 11 could pose a threat
0
Shares
0
0
0
0

The top commander in Afghanistan has warned that the antics of a Gainesville hate group that plans to burn the Islamic holy book on Sept. 11 could pose a threat to U.S. troops.

Dove World Outreach Center, which calls itself a church, could not be reached immediately for comment. Its pastor, Terry Jones, told the Associated Press that he also expects the Quran-burning to draw violent opposition, and that Gen. David Petraeus’comments won’t have any effect on his plans for this weekend.

Dove World first found itself in the news over a year ago for its “Islam is of the Devil” T-shirts. Since then, its mortgage has been called in by the bank, its insurance policy has been canceled, and the group has drawn scrutiny from local tax authorities (who have found that it must pay some taxes because it operates an eBay furniture business out of its sanctuary), as well as the FBI, according to Jones. This “oppression” has only deepened his convictions.

As its publicity stunts have grown more outrageous, its congregation has dwindled, while the level of media interest has soared. Jones sneered at the irony during a recent Sunday sermon, delivered in early August to an audience of less than two dozen. A film crew is coming all the way from Turkey to capture a service. It was a shame, he said, that they would soon learn how few people supported his group.

Still, he said, the media attention has been “a blessing,” allowing his marginal band of hatemongers to spread its message across the globe.

That message has triggered angry protests, including one Monday in Afghanistan, during which “scores” of demonstrators chanted “Long Live Islam” and “Death to America,” according to the Associated Press.

PPolitics
Florida House Speaker Dean Cannon, R-Winter Park, told reporters yesterday that the House plans to join two members of Florida's congressional delegation in appealing a judge's decision to reject a lawsuit that sought to block one of Florida's Fair Districts amendments from taking effect.
PPolitics
Despite the millions of dollars in independent expenditures flowing in to Florida from political committees, a new report shows that 100 percent of the money is being reported without any information regarding its target-- i.e. what the money is actually being spent on.