Though it was initially critiqued for being too radical, the fetal personhood movement has been making waves across the country — and seems to be gaining steam. In a new post on the Personhood USA website, the group says its movement’s influence is being seen across the cross: in legislation, billboard campaigns and presidential debates.
0
Shares
0
0
0
0

Though it was initially critiqued for being too radical, the “fetal personhood” movement has been making waves across the country — and seems to be gaining steam. In a new post on the Personhood USA website, the group says its movement’s influence is being seen across the cross: in legislation, billboard campaigns and presidential debates.

Touting recent comments made by presidential candidate Rick Santorum, the group says it is gaining influence on the national scene. During a recent appearance on Meet the Press, Santorum said that he felt all abortion doctors should be “criminally charged,” because life ”begins at conception.”

Santorum appeared at the National Life to Right Convention last Friday in Jacksonville. Though other presidential candidates took part in the event, only Santorum and Herman Cain appeared in person.

“Personhood USA is not endorsing Mr. Santorum or any of the current candidates for the office of the presidency,” writes Personhood’s Keith Ashley in a blog post on the group’s site. “However, it is, nevertheless, interesting that our politicians are hearing our message to advocate for the rights of every human person. Our politicians need to be taught, but they’re starting to catch on.”

Ashley also referenced Mississippi’s personhood amendment as a shining example of the group’s efforts on a state level. Both of the state’s GOP gubernatorial candidates support the amendment.

In California, personhood representatives are also making waves, with a flurry of controversial billboards directed at the Los Angeles and Oakland African-American communities. The billboards are the joint effort of two groups — the Radiance Foundation and Issues4Life — and depict an African-American baby alongside the words “Black & Beautiful,” with a link to toomanyaborted.com, a site that critics say alleges racism on the part of Planned Parenthood.

From Personhood’s website: “The local media is adding fuel to the fire by implying that the ads are racist. However, as Walter said in a TV news piece, ‘Because we are talking about it, I think the campaign is successful.’”

OOldPolitics
Last week, I wrote the following after an online chat with Ryan Houck, executive director of Citizens for Lower Taxes and a Stronger Economy, the group behind
OOldPolitics 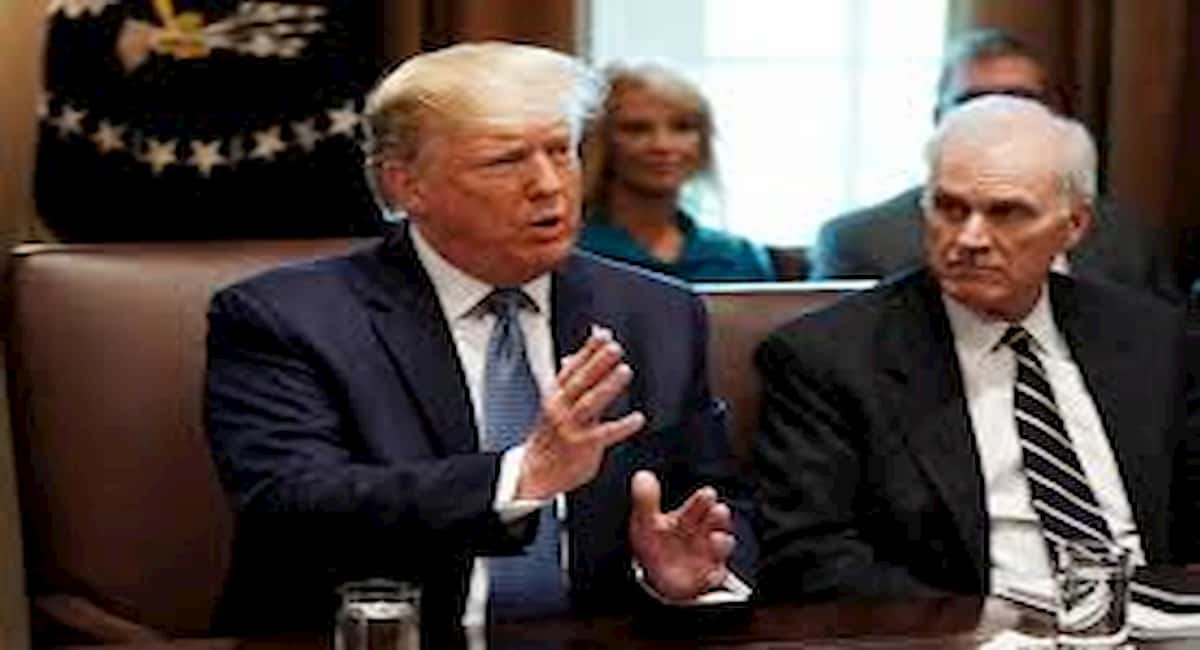 Read More
President Obama held a meeting in the White House Tuesday at which administration officials and other stakeholders discussed immigration reform. Immigrant rights groups are praising the president's attention to the issue, while criticizing what they see as a lack of immigrant voices at the table.