Bryan Longworth, the head of Personhood Florida, says he is undeterred from his goal of placing a fetal personhood amendment on Florida ballots, despite the sound rejection of a similar initiative in Mississippi yesterday.
0
Shares
0
0
0
0

Bryan Longworth, the head of Personhood Florida, says he is undeterred from his goal of placing a “fetal personhood” amendment on Florida ballots, despite the sound rejection of a similar initiative in Mississippi yesterday.

“[Mississippi] definitely made more progress than any other state in the past,” says Longworth. “We’re not deterred by this loss. We’re following the William Wilberforce pattern. He didn’t win the first time, didn’t win the second time, the third time … but he kept trying.”

Longworth’s reference to Wilberforce (the leader of the movement to abolish the slave trade) is one of many allusions to slavery that anti-abortion activists often make. Longworth has no doubt that abortion, like slavery, will one day be outlawed.

“Abortion is an abhorrent practice involving the dismemberment of the bodies of pre-born children,” he says. “One day, we’re going to look back at abortion in a worse light than slavery. Abortion will end. Every time we present this case, we’re moving closer to ending it. It’s just a matter of when.”

And “when” is the key word. Though Personhood Florida attempted an amendment last year, it never made it to the ballot, due to a lack of signatures and no real support from state legislators or big-name anti-abortion groups.

This May, the state Legislature passed a law limiting the signature shelf life of amendment signatures from four years to two years. “We are presently organizing to contact pastors and churches to petition in January,” says Longworth, adding that his group will start a new two-year push in early 2012, aiming for placement on Florida’s 2014 ballot. 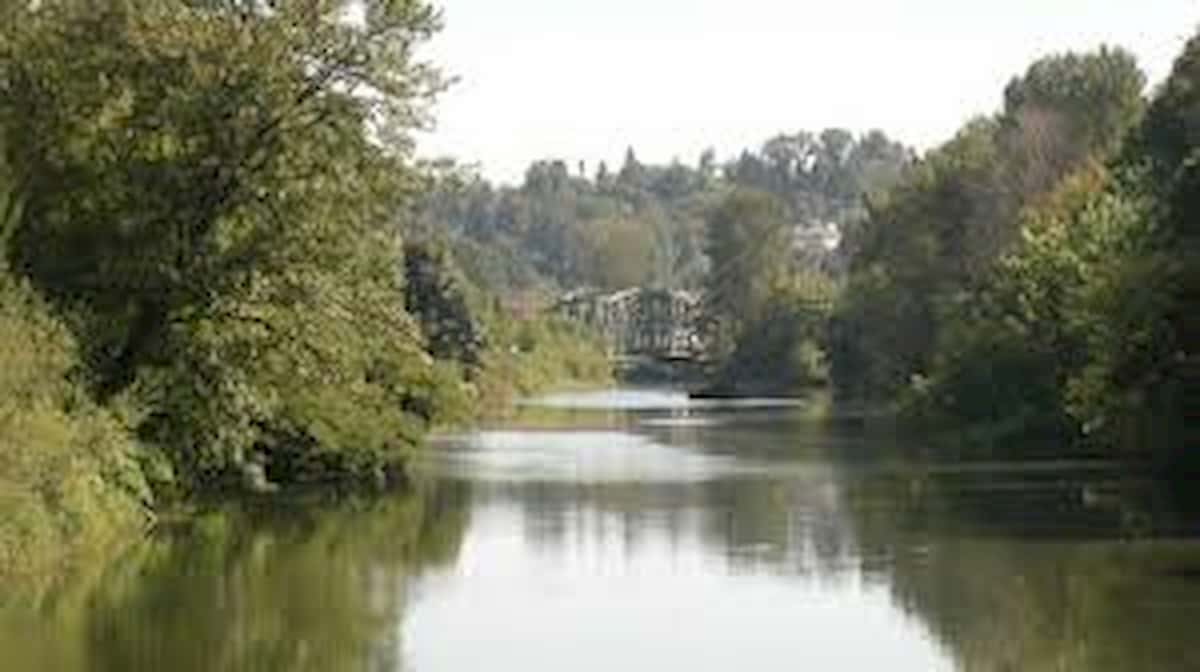 Read More
A recent string of opinion columns proves just how intense the debate over new water rules proposed by the EPA have become in Florida.
OOldPolitics
The Radiance Foundation, an anti-abortion group that has focused its attention on the African-American community, has released a new video titled WE'VE BEEN GUTTMACHER'D. The group claims the video exposes the pro-abortion distortions of the Guttmacher Institute.