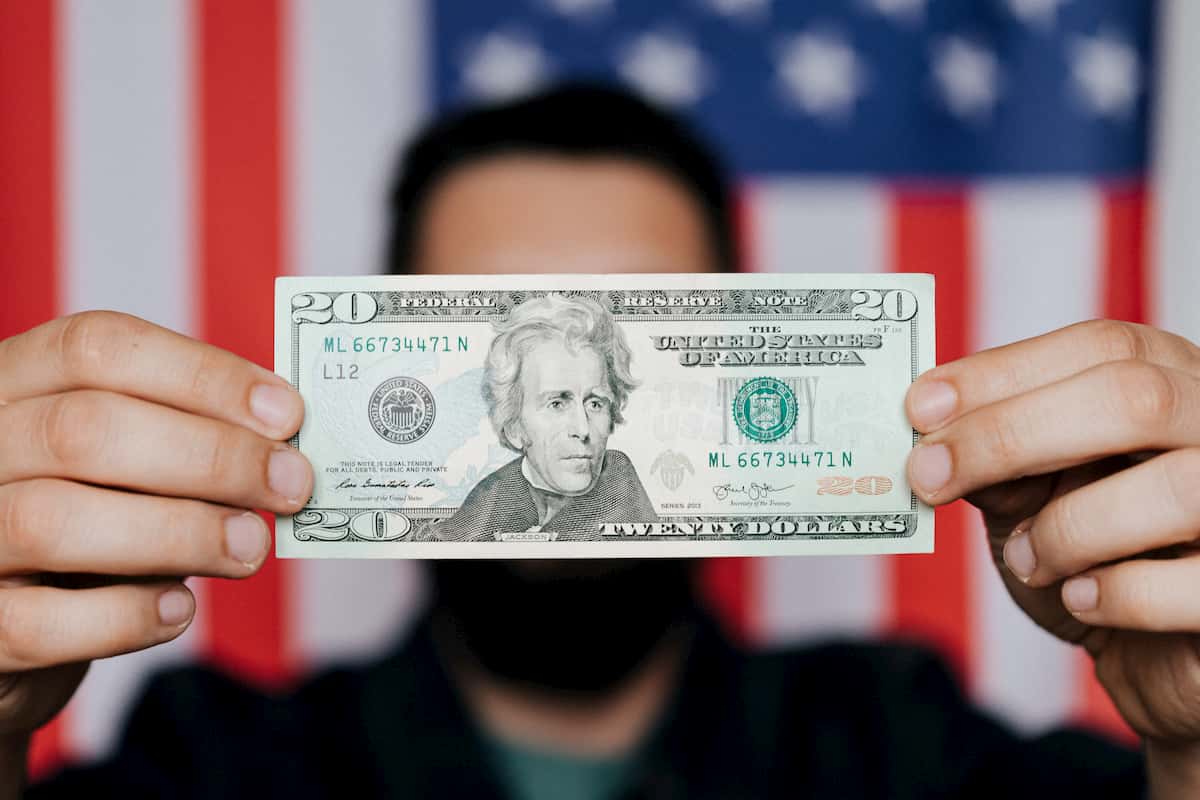 Does Paying Off a Personal Loan Early Reduce the Amount of Interest You Pay Back?

Does paying off a personal loan early reduce the amount of interest? Before you answer that question, you might be wondering what your payment rate would be after a loan is paid off early. The answer is actually very simple and can be found by using the simple formula for interest rate calculation.

Have you ever wondered what would happen if a loan is paid before it’s payment date? Would it make any difference in the interest rate? This article answers that question, specifically on personal loans. Firstly, a personal loan will be explained with some advantages and disadvantages, and then a brief on interest rates and how they work, especially the simple interests which are used in the personal loan. Furthermore, an explanation of the repayment penalty will be discussed, and finally, a collective summary of the findings.

What is a personal loan?

A personal loan can be either online or offline (through an online lender, or through banks). It can be used for several expenses such as marriage expenses, children’s education, or even paying a credit card debt. Basically, the bank or lender loans a fixed amount of money with a certain interest rate, to be paid at a given period of time, from 3 to 5 years in the US. (source: calculator)

Advantages and Disadvantages of Personal Loans

The good thing about the personal loan is that it can be up to $100,000, which has a long time to be repaid, without collateral, and a low credit score (as low as 600), with a fixed amount to pay, and a secured interest. The latter can also be considered a disadvantage, as interest rates on loans may decrease during that period. And the low credit score burdens a higher interest, which can be more than 35%.

Also, if the payments are not met at the time required, an online lender can demand collateral or even sue the borrower. They also have an administrative or an origination fee, which is paid upfront at the time of taking the loan. A case of scamming can also happen by claiming a prepaid debit card to be used for the loan. Only to be used for identity theft, and further loan burdening. A personal loan may cause a loophole of debts, where a credit card debt is repaid only to max out the balance again, and then repaying that over and over.

1. Interest and how they work

Now, interest is a fee or a cost of taking a loan i.e.; it is a set percentage to be allocated in accordance with Time Value of Money concept. For example, if someone borrows $100 on January 1st to be repaid at the end of the month, it would lose some of its purchasing value. Thus, to compensate for the lost value, the lender receives a ratio or an interest. Therefore, if the interest on the $100 is 5%, then the borrower will pay an additional $0.42.

Since a personal loan is considered a common loan, the interest here is simple interest. Simple interest is a percentage of the original amount borrowed or ‘Principal.’ In this case, the amount to be paid will only be added to the ‘Principal,’ similarly to the example above.

Repayment Penalty is a fee amounted due to the early repayment of a loan. It is a condition in some loan contracts. This condition is used for the protection of the lenders, mainly from tax income. Also, due to the reliance on the interest rate for their own financing. If a loan is paid early, less interest is paid to the lender, thus less money in the long term. This is what happens in the backstage of loan interest. The amount paid for an interest rate is taken and most likely reinvested somewhere else at a scheduled period. Or for example, the loaner has specific college installments to be paid in different quarters.

Is it a good idea to repay a personal loan early?

Without the prepayment penalty, for most, paying the loan earlier will be beneficial. By paying the larger Principal amounts, the interest will decrease in the upcoming months. That is only in the case of having extra money available. However, even in that case, that readily available money will go to debt repaying. It cannot be put aside for a rainy day, where a sudden expense is needed. And it might also mean cutting back on other expenses, and it can withhold any other investment plans. In short, sometimes paying debt early does not mean any extra savings, due to the costs already incurred from it.

But paying debt can also relieve the financial burden, and the stress accompanied with it. It can further strengthen future financial position. Also, having sufficient funds can help to get another loan, with a lower interest rate from a legit lender like A1 Credit. The extra funds from not paying interest can be combined into a risk-free investing through banks, which can help pay other debts. Such investments are treasuries and saving bonds, which yield, more or less, constant interest ratio.

Furthermore, paying a personal loan increases the credit score, according to how much is borrowed. It will increase the borrowing capacity for any future loans.

What You Should Look for When DIYing a Moving Desk

How to Write a New Business Press Release in 5 Steps

FFinance
Read More
Introducing Good Debt vs. Bad Debt Here we focus on good debt vs. bad debt. Some people would…
FFinance
Read More
Table of Contents Here are the explanationsUnderstand why you are in debtBudgetSupplement your incomeConsider debt consolidationSeek professional helpThe…