Why Does Florida Have Such a High Injury Rate… and What Can You Do if You Suffer a Personal Injury?

Personal injury can be caused by numerous things, such as vehicle collisions, slips and falls, weapons, animal bites, and more.

As you will know, injuries can range from being minor to life-threatening. They can occur in any setting, such as at work, at home, or while playing sports.

With a population of around 21.5 million, it is perhaps not too surprising to learn that Florida has one of the highest personal injury rates in the United States.

What to do if you suffer an injury 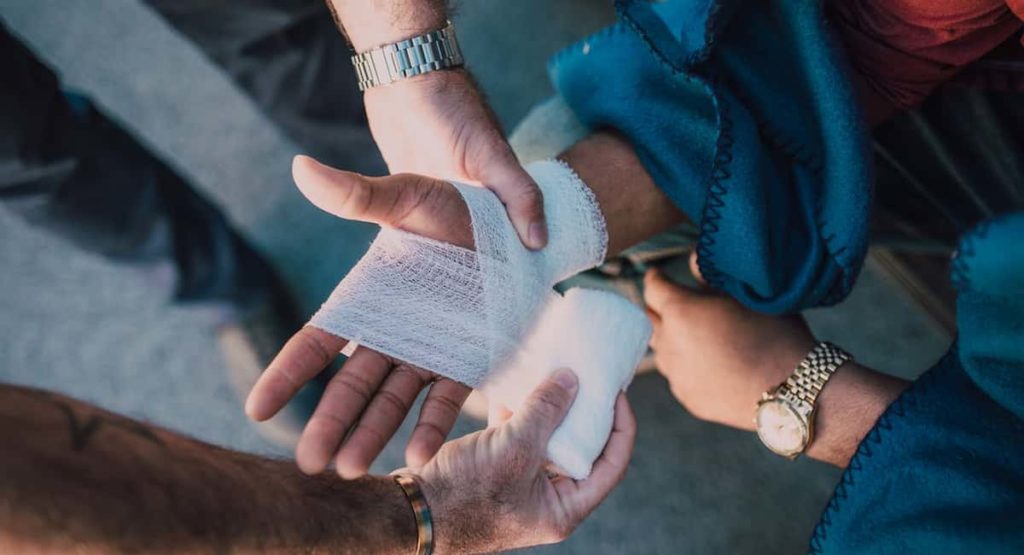 Unless you sustain a minor injury like a small cut or bruise, you should always seek medical assistance after suffering an injury.

After a major accident, you need to go to the hospital.

Even if you suffer something like a concussion, you should see a doctor. You may not notice any immediate health issues, but injuries, like concussions, for example, can take time for symptoms to appear and can sometimes involve internal injuries, such as brain bleeds, that are undetectable without medical assistance.

If the injury is due to another’s negligence or recklessness, once you have received medical help, you should contact a specialist personal injury lawyer to help you gain the financial compensation you are entitled to.

One of the best personal injury law firms in Florida is Lucas, Macyszyn & Dyer. The firm has locations in New Port Richey, Spring Hill, Wesley Chapel, and Inverness, and the attorneys have a wealth of specialist knowledge in a variety of personal injury claims.

For instance, the lawyers can help you with an auto accident, wrongful death, premises liability, and nursing home abuse claims.

With an experienced and reputable law firm on board, you are more likely to gain full damages to compensate you for things like medical bills, loss of earnings, and pain and suffering.

Yearly injury rate in Florida and how do they compare to the national average? 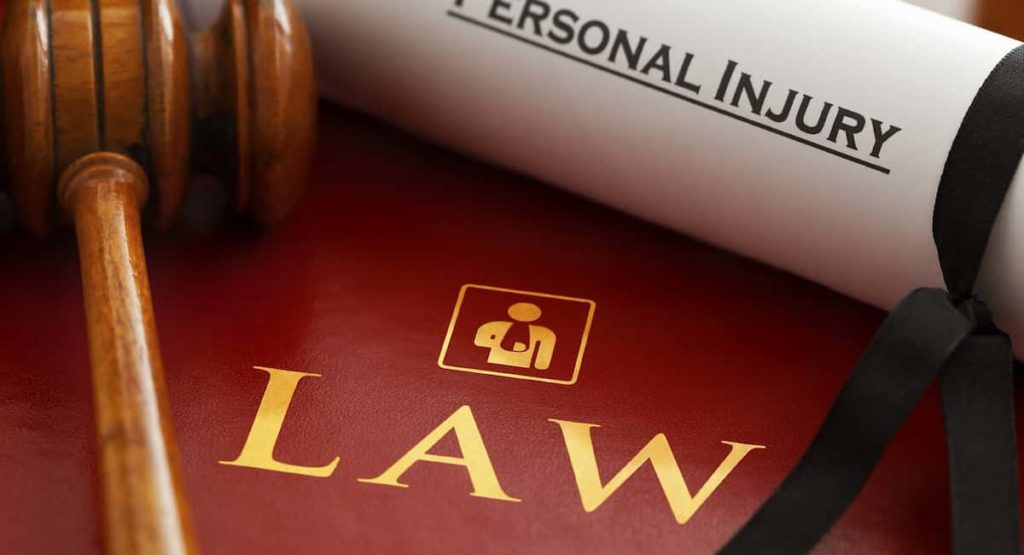 The latest statistics from 2019 show that injuries in Florida resulted in 18,159 fatalities.

In 2019, injury rates in Florida were 8.9% higher than the national average.

Unintentional injuries in Florida were also higher than the national average; they were 12.57% higher.

And violence-related injuries were 5.66% higher in Florida compared to the national average.

Which types of injuries are most common in Florida?

The figures from 2019 show which injuries that caused death were most prevalent in Florida.

Motor vehicle accidents were the number one cause of fatal injuries, followed by suicide, drowning, pedestrian accidents, and bicycle accidents.

Why does Florida have such a high injury rate?

Many factors contribute to why Florida potentially has a high injury rate.

Even though crime rates have been falling in Florida, the crime rate is still significantly higher than in many other states, so a proportion of injuries can be due to that factor.

But, as seen in the statistics above, road accidents involving motor vehicles, cyclists, and pedestrians are some of the leading causes of injuries in Florida. 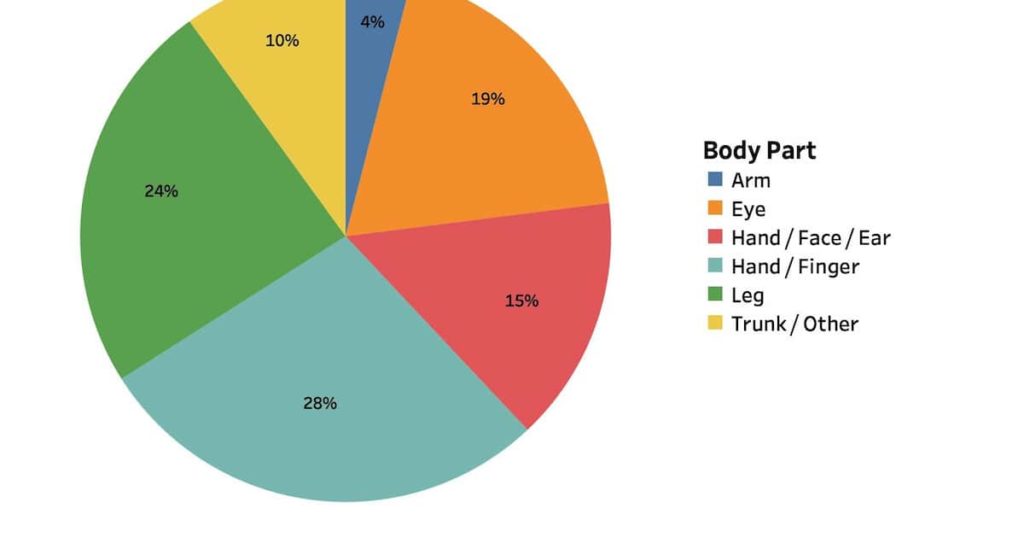 5 Ways to Free Up Space on a Mac Hard Drive 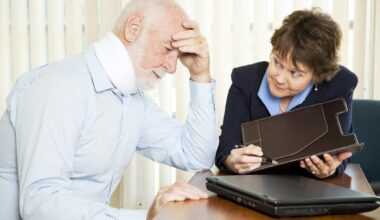 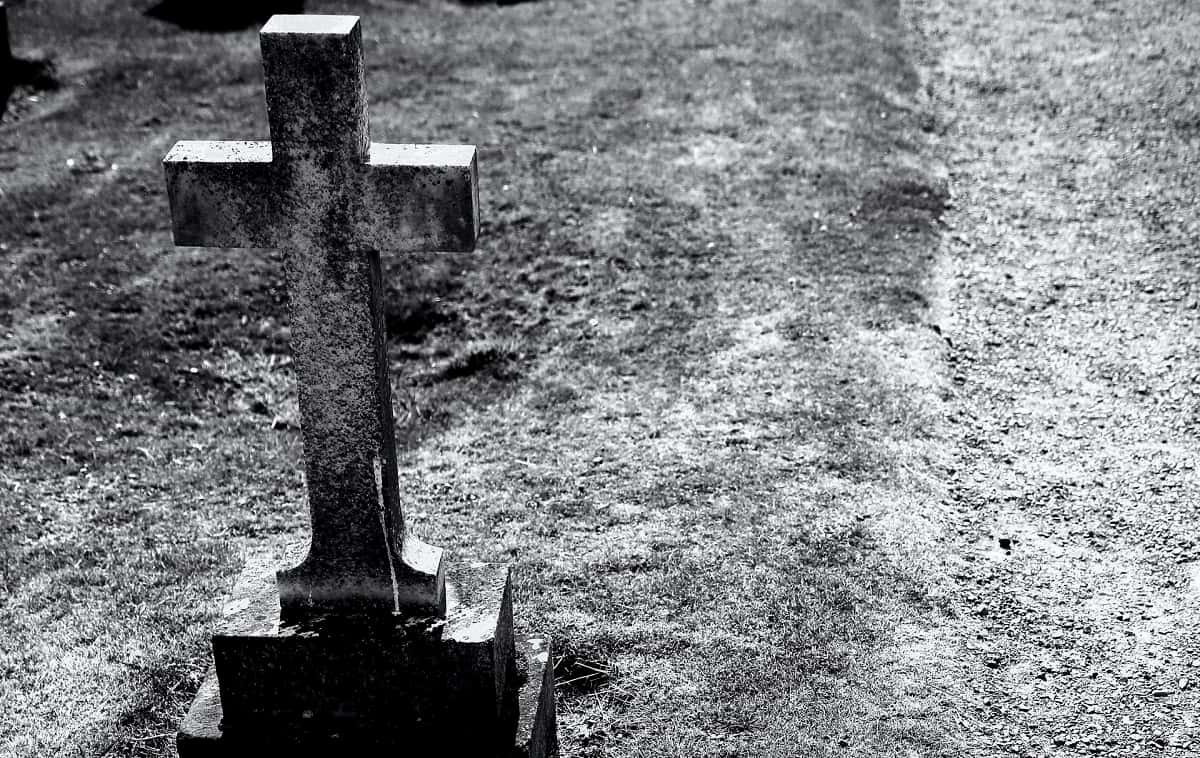 Read More
Table of Contents Hide A few crucial questions to considerWhen can one apply for a wrongful death claim?What…