7 Perfect Reasons for Moving to Toronto

Toronto is one of the world’s hottest cities. It’s steadily grown over the years and is closing in on a population of 3 million people.

The city is beautiful and thriving, and the kind of marvel that you will need to experience for yourself. Visiting the city is great, but living in Toronto is even better.

Moving to Canada can be intimidating if you’re not already a citizen. Still, people are doing it in droves. You’ll be proud to make Toronto your city of choice when you’re considering a move.

Start with the tips below to help you get started with your move to Toronto.

1. Education Is Huge in Toronto 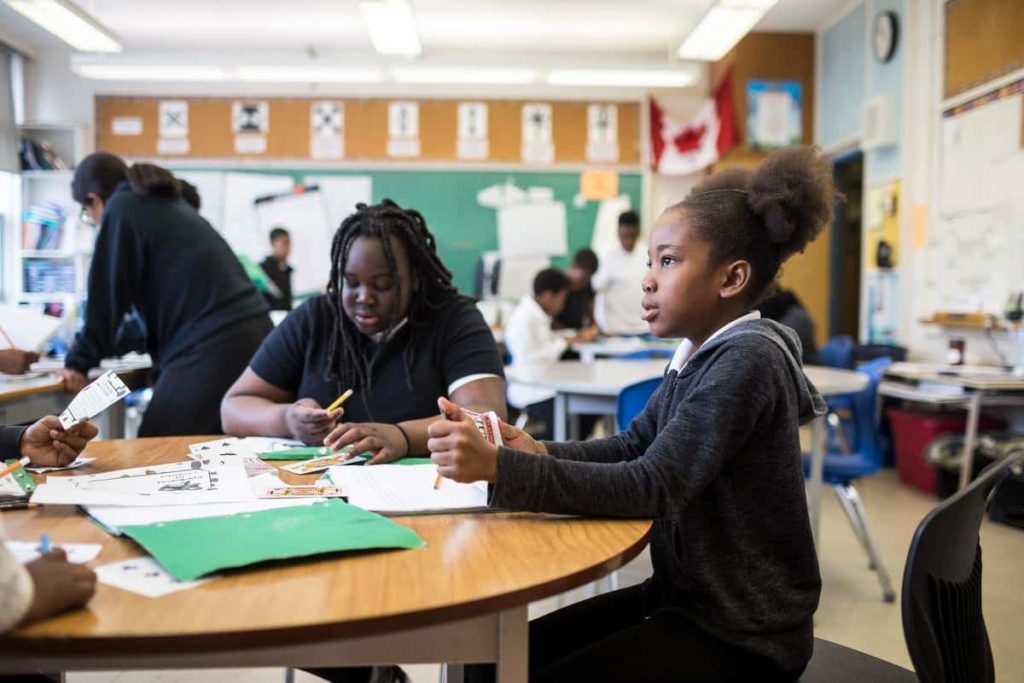 Moving to Toronto means living in one of the most educated cities in the world.

The educational industry in Toronto pays out wages that surpass $7.2 billion, with over 100,000 employees. The city is home to 8 different publicly-funded colleges and universities, in addition to more than 100 private colleges.

Toronto’s educational institutions offer degree programs for virtually all industries and sectors. You will find the city progressive and forward-thinking, due in large part to how educated it is.

2. It’s a Wonderland of Nature

Some of the best places in Toronto are outdoors. The city features unspoiled nature that brings people out in droves. Living in Canada means fresh air and cleanliness, and Toronto is no different.

Niagara Falls is a natural wonder visited by people from all over the world. People love this scenic body of water because it is a sight to behold, and empties out from the equally gorgeous Niagara River.

Toronto is home to numerous parks and hiking trails, majestic national forests, and plenty of bodies of water for fishing, boating, and swimming.

3. There Are Several Cultures

There’s a reason that Toronto is widely considered the New York City of Canada. It’s a city that doesn’t sleep and is a cultural melting pot of people from all over the world.

Living in Toronto exposes you to more than 250 different ethnicities and 170 different languages. Toronto has rich cultural hubs created by Jamaicans, Iranians, Pakistanis, Chinese, Ethiopians, and other groups of people.

Living amongst these cultures expands your horizons and gives you different aspects of life to sample. You will fall in love with the different foods, beverages, and forms of entertainment brought by these cultures.

You’ll also appreciate that Toronto is home to some incredible neighborhoods that boast property values and a sense of community. Some of Toronto’s best neighborhoods include Kensington Market, Downtown, Cabbagetown, Riverdale, and Harbourfront.

Check out the real estate options (see page) so that you have some direction for buying and renting. You’ll appreciate the many options for condominiums, single-family homes, and others.

4. Toronto Has a Scene for Everything

There’s zero shortage of things to do in Toronto. Since the city features a few million people, the interests are also diverse.

Maybe you love standup comedy as either a performer or spectator. Perhaps you’re interested in business networking, wineries, steakhouses, golf, martial arts, or other hobbies and interests.

You’ll have a group of potential friends at your disposal as soon as you tap into one of these scenes upon your arrival to this beautiful city.

5. The Quality of Life Is Amazing 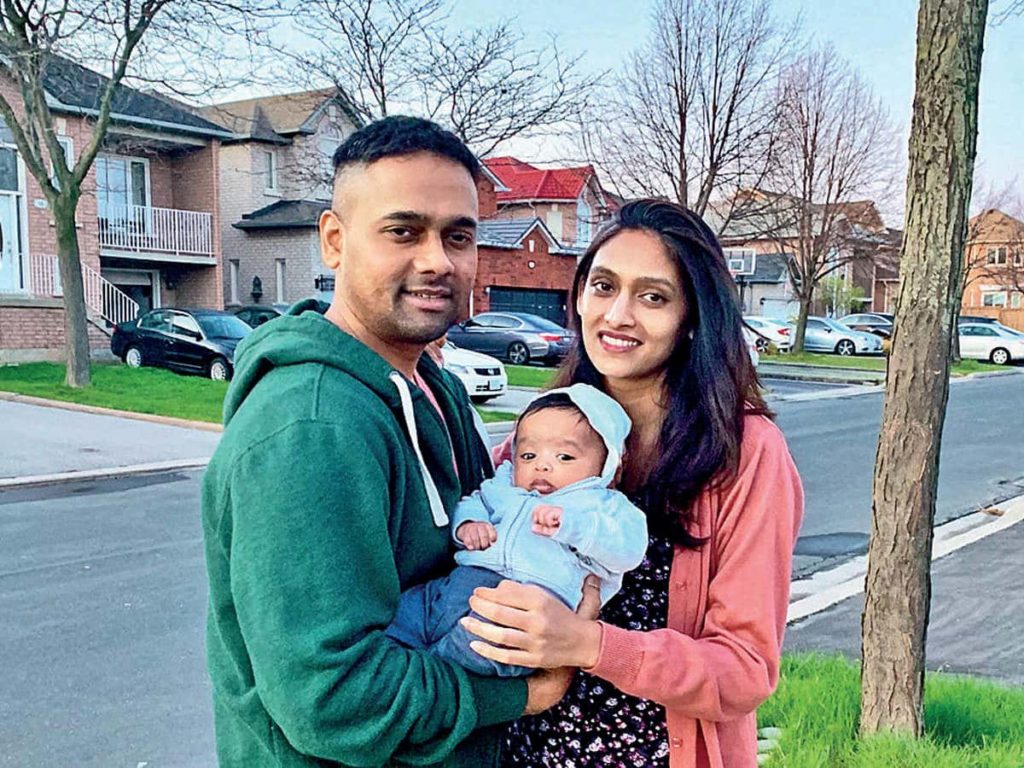 Quality of life is arguably the most important factor you will appreciate when moving to Toronto or any other City. The city has low pollution and features clean air and water.

The quality of healthcare is impeccable, and it is considered one of the safest cities of its size and caliber. Toronto is an excellent place to raise a family and it’s not hard to see why people speak about the city so romantically.

6. It’s Home to Many Thriving Industries

You’ve got to be able to earn a living when you move to Toronto. This shouldn’t be an issue, since the city has numerous thriving industries and sectors of commerce. Toronto is becoming one of the world’s tech hubs, as it has strongholds in software development, artificial intelligence (AI), digital media, and other fields.

It has a bustling medical and healthcare industry and is on the cutting edge of sectors like sustainability and aerospace. Toronto also has several entertainment-based fields, such as design, fashion, and film.

If you’re skilled, educated, and competitive, there’s a place for you among Toronto’s thriving business landscape.

7. The Infrastructure Is Top Notch

Living in Toronto makes it easier to jump on a light rail to experience the city without ever having to fill up your gas tank.

It’s a city that prides itself on its highways and construction projects. When improvement projects are passed on the budget, you will see progress that makes traveling a joy.

Seeing the fruits of your tax dollars is a quality-of-life benefit in itself.

Read up on Moving to Toronto 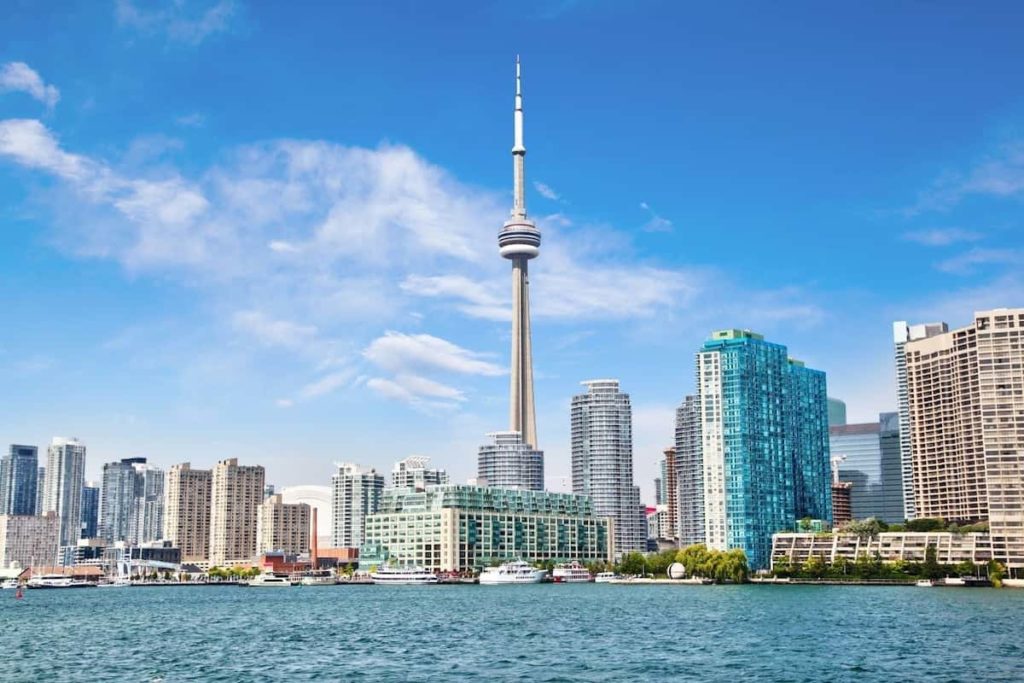 Moving to Toronto comes with many treasures and benefits that you’ll fall in love with. The points above are useful when you’re interested in exploring everything that the city can provide your life.

We can help you out whenever you need guidance on other points of information that can be equally important to you.

Check out our other articles when you’d like to learn more about all things business, real estate, and quality of life.

What Are the Different Types of Drug Addiction?

Social Media Services For Your Business That Really Are Instant 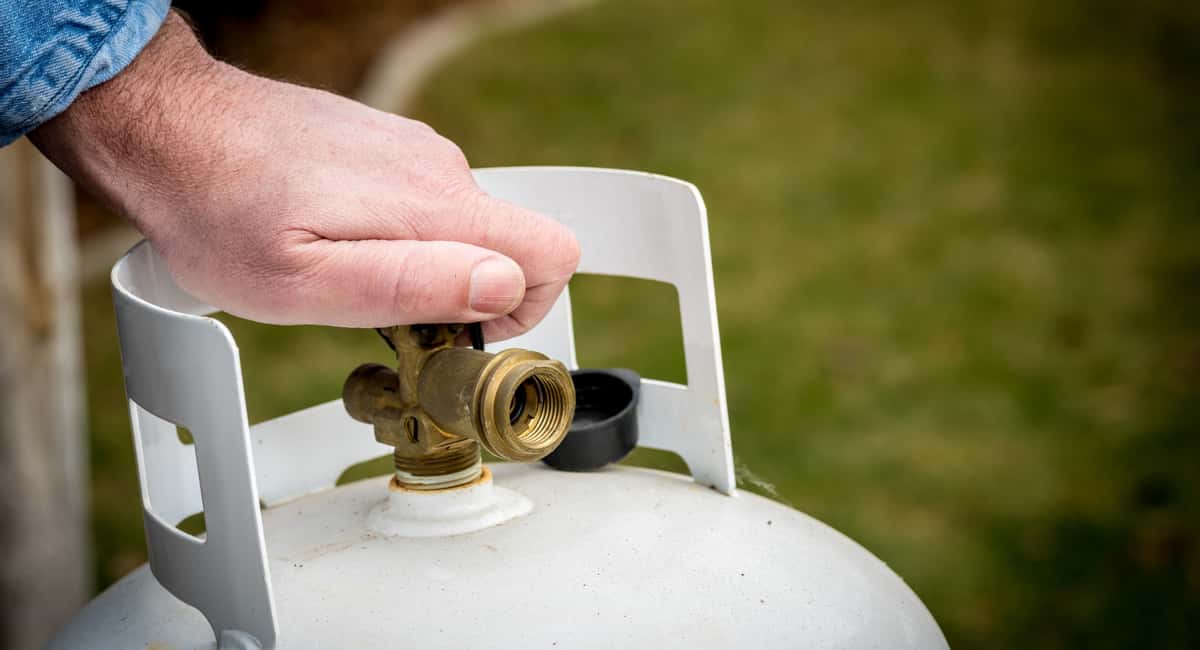 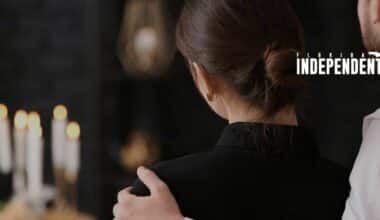