What Is the Outlook for People With Dementia or Alzheimer’s Disease?

Are you concerned about the possibility of your elderly loved one developing dementia vs Alzheimers? If so, it’s important to understand the differences between these two conditions, as well as their respective outlooks.

Alzheimer’s disease and dementia are often used interchangeably, but they are not the same. Alzheimer’s is a specific type of dementia. Dementia is a general term for a decline in mental ability.

Dementia affects people of all ages but is most common in older adults. It can lead to a decline in thinking, reasoning, and memory skills. Dementia can also affect a person’s ability to complete daily activities. 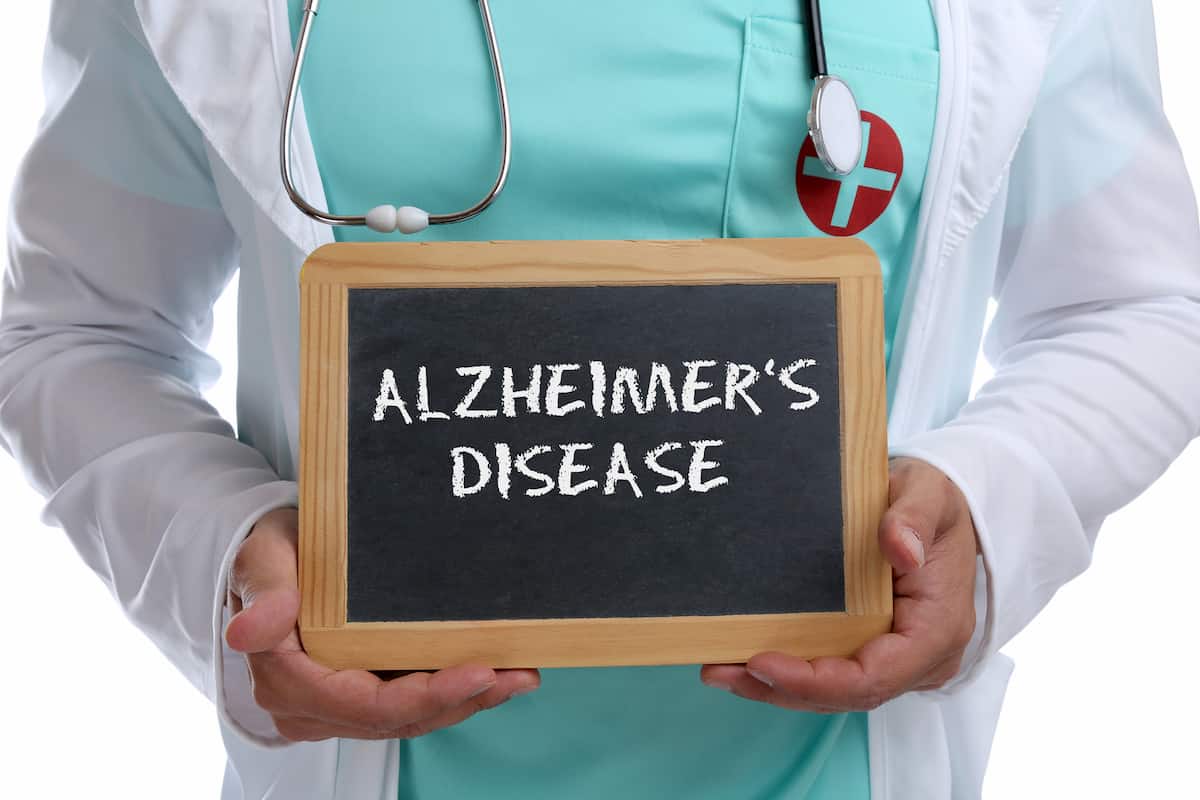 A Closer Look at Alzheimer’s Disease

Alzheimer’s is the most common type of dementia. It is a progressive disease, which means it gets worse over time. Alzheimer’s affects the parts of the brain that control memory, thinking, and behavior.

Symptoms of Alzheimer’s disease usually develop slowly and worsen over time. The most common early symptom is difficulty remembering recent events (also called short-term memory loss). As the disease progresses, people with Alzheimer’s may have difficulty concentrating and handling complex tasks, lose their sense of direction, and eventually forget how to do everyday activities.

People with Alzheimer’s also tend to become confused about time, people, and places. They may have difficulty speaking, reading, and writing. In the late stages of the disease, they may become lost even in familiar surroundings and may not be able to dress or bathe themselves. They may also become agitated, restless, and moody, or have hallucinations and delusions. There is no definitive test for Alzheimer’s disease. Doctors typically diagnose the disease based on a combination of medical history, physical exam, and cognitive tests, such as the mini-mental state examination (MMSE). MRI and PET scans can be used to rule out other possible causes of memory loss and confusion.

The Outlook for People With Dementia However, it’s important to note that the outlook for people with dementia can vary depending on the individual and the stage of the disease. For example, some people may experience only minor changes in their abilities, while others may experience a more significant decline. In general, the later the stage of dementia, the more serious the symptoms tend to be.

Despite the challenges, there are many ways to help people with dementia or Alzheimer’s disease live as full and meaningful lives as possible. Some approaches that may be helpful include:

Overall, patients with dementia or Alzheimer’s can live meaningful lives with the proper support. Caregivers should be patient and understanding and be ready to offer assistance when needed.