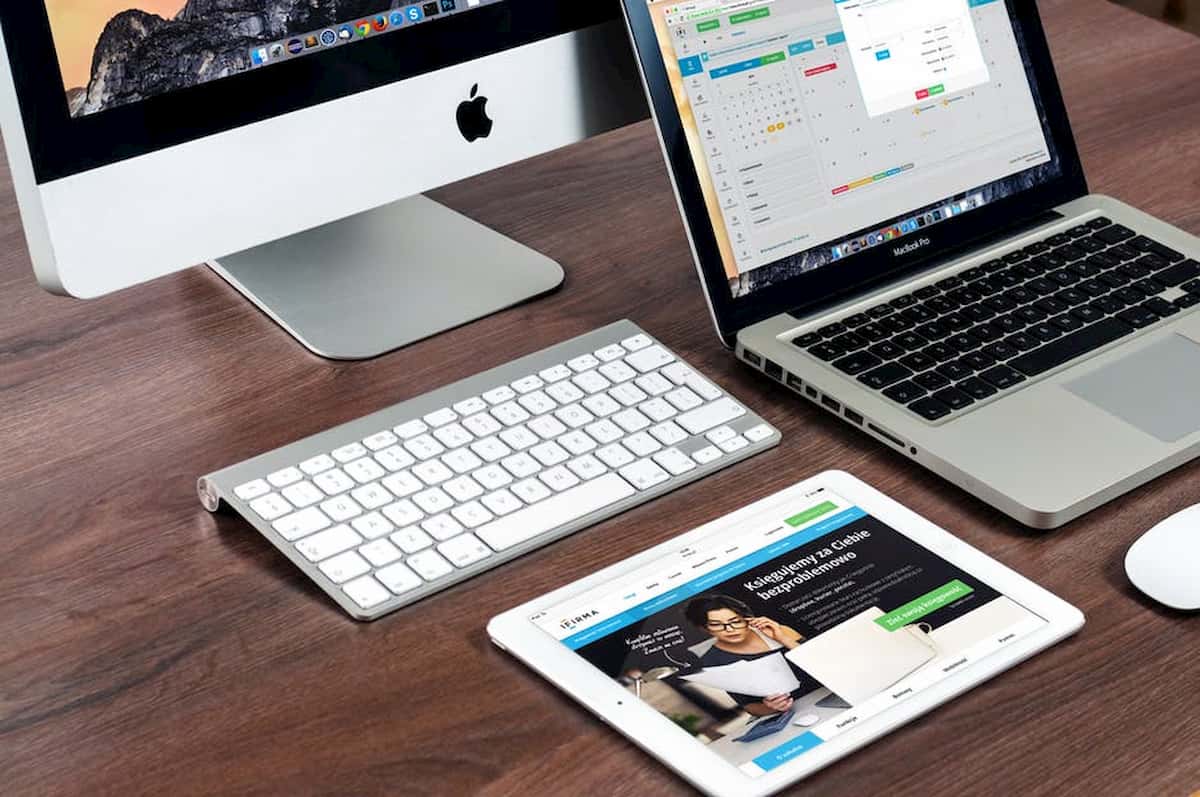 PC vs Mac: Which Is Right for You?

In the second quarter of 2020, personal computer shipments totaled 64.8 million units. This represents a 2.8% increase from the same quarter of 2019.

With many folks having to work or study from home, this considerable jump is not that surprising.

Among those who have desktop computers, Windows OS is still the most common choice. At the moment, Windows account for almost two-thirds of the US operating system market.

However, this doesn’t automatically mean that when it comes to PC vs Mac, the former is always better. As StatCounter reported, macOS usage in the US has increased by 7.32% from September 2019 to Sept 2020.

So, which of these two should you invest in then? Should you go with a PC, or would it make better sense to opt for a Mac instead?

This guide provides a detailed Mac vs PC comparison, so be sure to read on!

PC vs Mac: A Quick Overview of the Primary Differences

One of the most significant differences between Macs and PCs is their maker itself.

Know that Apple strictly monitors its 200+ suppliers of software and hardware components. Apple itself also handles a lot of the research, tests, and implementation of the tech that goes into Macs. This gives the company greater control over its Quality Control standards and procedures.

As such, if you have an issue with your Mac, you bring it up with just a single company, which is Apple itself. For instance, you only have to take your device to the nearest Apple Store, and they’ll help you from there. Exceptional customer support is one of the primary benefits of Mac.

PCs feature individual hardware and software invented by different brands. For example, the brand of the PC itself may be Acer, HP, or Lenovo. However, the operating system of the device itself can either be Windows, Chrome, or Linux.

So, if you have a problem with a Windows PC, it won’t be as easy to troubleshoot or fix. You may either have to deal with Windows, the brand itself of the computer, or the maker of the faulty part.

Pricing: Another Huge Factor that Distinguishes Macs and PCs

The newest Mac Mini came with a price that’s 60% higher than its predecessor. The iPhone 11 also costs over 50% more than the iPhone 7. Macs are also extremely expensive, with prices ranging from $999 to over $6,000.

With that cash, you could already buy dozens of laptops or even two to three of the best (and priciest) gaming PCs.

So, the clear winner here, if you consider price alone, is none other than PC. However, you should also keep in mind that with Macs, you get exceptional customer support. Apple’s top-notch services are a key reason people are willing to spend thousands on Macs.

One of the most considerable benefits of PCs is that you can quickly upgrade your set-up as you wish to. You have more choices when it comes to both internal components and peripherals. You can add more memory to amplify your PC’s power and performance.

Plus, you can do all these upgrades without breaking the bank. This is also why PCs are often the preferred choice of hardcore gamers.

Macs are still customizable, but to a much lesser extent than PCs. For example, you can always install Chrome for Mac if you don’t like Safari. You can also install any other third-party programs, but you have to set up permissions in your Mac first.

More than that, wired peripherals are more challenging to set up with most later Mac models. The newest MacBooks, for instance, only come with two Thunderbolt ports. So, if you want to connect this to a second screen, you’d likely need a hub or docking station first.

You can also boost your Mac’s storage space by getting an extra external hard drive (EHD). However, this would mean spending at least a hundred dollars for just 2TB of additional space. Also, note that Apple doesn’t support all EHDs, so keep that in mind before buying one.

Macs May Still Be Less Prone to Malware Infections

In 2019, a study found nearly 25 million unique malicious objects in computers. That’s a massive jump of 13.7% in the types of detected malware from the previous year.

Unfortunately, many of these malicious objects (also known as malware) were in PCs.

Macs aren’t invincible, with adware even being twice as likely to infect them compared to PCs. However, these malicious ads are less dangerous than traditional malware found in PCs. Most malicious programs attack non-apple computers since there are more PCs than Macs.

If you’re going to store extremely sensitive info in a device, a Mac might be your safer bet. Of course, you should still equip it with a robust anti-malware app for enhanced security.

Macs claimed exclusive rights for the first and second versions of Photoshop. After all, Mac computers were the only ones using colored displays back then.

Since then, most people have argued that Macs gave rise to digital graphic design. As such, even up to now, many professional designers still go with Mac for their creative tasks.

If your computer usage involves a lot of these projects, then Mac may be a better choice than PC.

PC or Mac? It All Depends On Your Specific Needs

There you have it, your ultimate PC vs Mac comparison guide. As you can see, both have pros and cons, with pricing and convenience being the main differences. If cost is a huge deal, then you may want to go with a PC, but if you want safety and convenience, then Mac may be a better choice.

Ready for more useful tech, lifestyle, or even health guides? Be sure to check out our other posts then and feel free to follow us on social media too!

It's Electric! Your Guide to Electrical Design for New Commercial Buildings