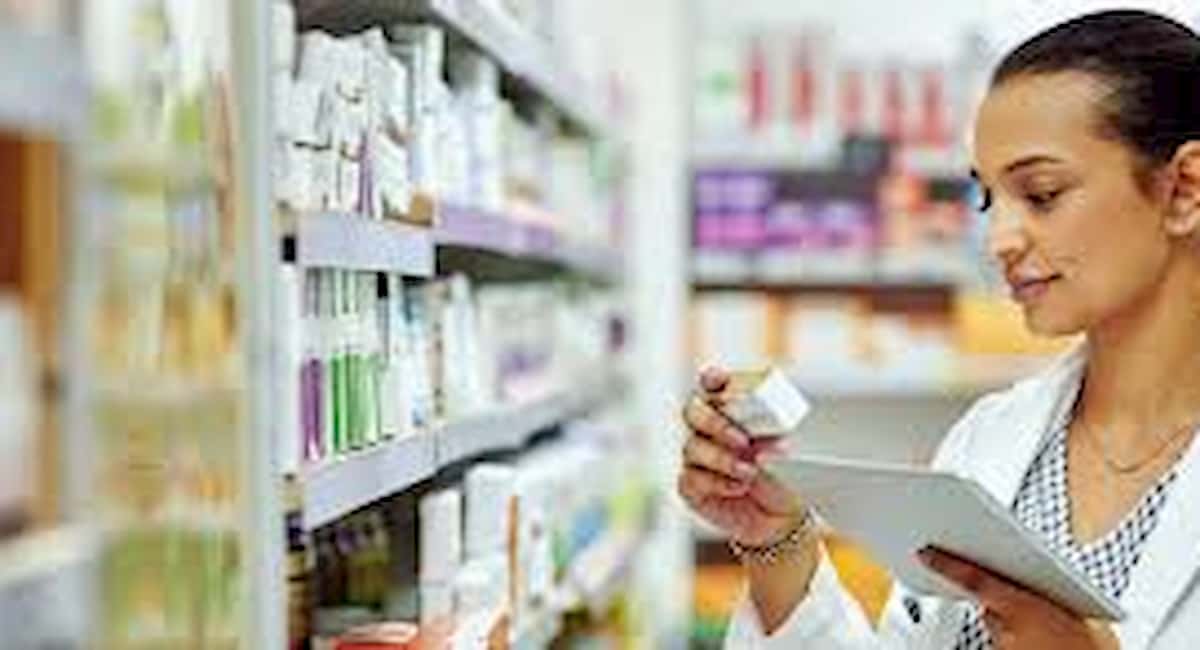 Though the database is already having some unfortunate side effects (like a rise in drug abuse in nearby states), many state legislators hope to strengthen it even further. The Pasco County Board of County Commissioners has formally requested that the Legislature pass a bill that would require “real time” reporting when a controlled substance is dispensed.

One of the database’s most vocal champions, state Sen. Mike Fasano, says that while he agrees with the “real time” reporting concept, it might be a bit premature to push for it. “With ‘e-prescribing’ heading our way at some point in the near future, ‘real time’ reporting will have to be possible,” says Greg Giordano, Fasano’s chief legislative aide. “However, with the database not even up and running it may be premature to push for ‘real time’ reporting. Sen. Fasano first wants the database to be operational so that any kinks can be worked out.”

Giordano says that Fasano is currently working on legislation to address those kinks, if need be. Among the biggest concerns? Funding the database’s ongoing operation, maintenance and expansion. “With the prohibition on state and pharmaceutical company funding, enhancing the database’s reporting system will have to come from federal, private or other grants,” says Giordano.

If the database proves successful, and all pharmacies are capable of meeting the current reporting deadline of seven days, then Fasano says he would support shortening the reporting time.

OOldPolitics
The FBI’s Office of Inspector General released a report this month in which it reviewed several domestic spying…
OOldPolitics
In a last-minute scramble yesterday, Planned Parenthood's clinic located in Overland Park was granted a license from a Kansas state agency allowing the clinic to continue providing legal abortion services.