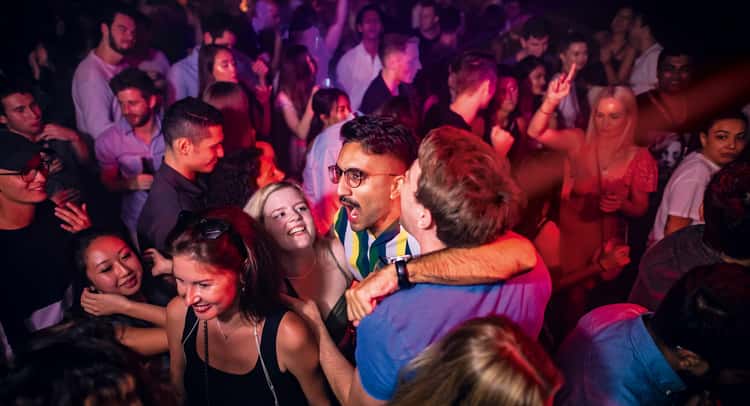 Party like a Rockstar: The Best London Nightclubs (Ranked)

London is the New York of Europe. Whether you’re into the hipster scene, jazz music, a hip-hop lover or the punk and techno vibe, London has it all!

See London the best way possible… by partying! These are the best London nightclubs you won’t want to pass up if you’re looking for a good time. Check out our countdown to number one!

Shoreditch is the hipster hangout of London, this district will surprise you. In Shoreditch, you will find Xoyo nightclub. Xoyo has an amazing reputation built on principle: the best music from top DJs.

It’s built over stories, and the music itself is made up on house and disco, sprinkled with techno. You’ll never find Xoyo half-empty, you’ll find a mass of people dancing the night away: making it one of the best London nightclubs to visit.

Camden Town is known for its eccentric shops and alternative street art, making it one of the best places to throw it down. Also, famously known as where Amy Winehouse lived. With quirky markets, restaurants, concert halls, and large pubs open all night.

The Jazz Cafe is true to its name, hosting some of the biggest names in the genre and playing great quality jazz music every night. But you won’t hear only jazz inside these walls, you’ll get a mix of electronic, disco, soul and funk.

Egg is surprisingly industrial looking and brings to mind an Ibiza-style nightclub built over three floors, hosting amazing light shows and incredible bass, plenty to drink and even darkened rooms.

There’s a courtyard outside where nightclub goers are able to watch the sunrise, with a breakfast offering and a 24-hour license to boot!

They run a free shuttle bus from just by the station, so it isn’t too much of a walk, how could Egg not make the countdown of the best London nightclubs with all this to offer?

You know a London nightclub is worth it when Hollywood star Idris Elba decides to host his Christmas party there! Kadie’s Cocktail Bar & Club can be found in Mayfair. It’s equally decadent and discreet.

Known for being a tiny, luxury basement, Kadie’s often hosts London’s finest socialites. Kadie’s has a dress code: you simply have to dress with personality, purpose, and originality.

Their music? Deep European house with a touch of the nineties.

Try a London VIP club table booking to complete your night out.

For our number 1 on our list of London nightclubs, we revisit the district of Shoreditch. Village Underground’s regular nights host a mix of indie, electronic and hip-hop, and more often than not all on the same night.

Village Underground holds 1000 people, and it’s all about the atmosphere. It’s eye-catching from the outside in, boasting huge skylights and old-school bare brick walls.

You’ll fit right in this crowd.

Having gone through the list of our top 5 London Nightclubs, there is still so many worth visiting.

More often than not, simply heading out onto one of the busy streets of London, you’ll find roads lined with bars, clubs and cocktail bars. All of which boast something unique.

Read up on the area you’ll be visiting, to make sure the vibe and the crowd you’ll find are your tribe and you won’t go wrong.

What Are the Best Coding Bootcamps Actually Like to Attend? 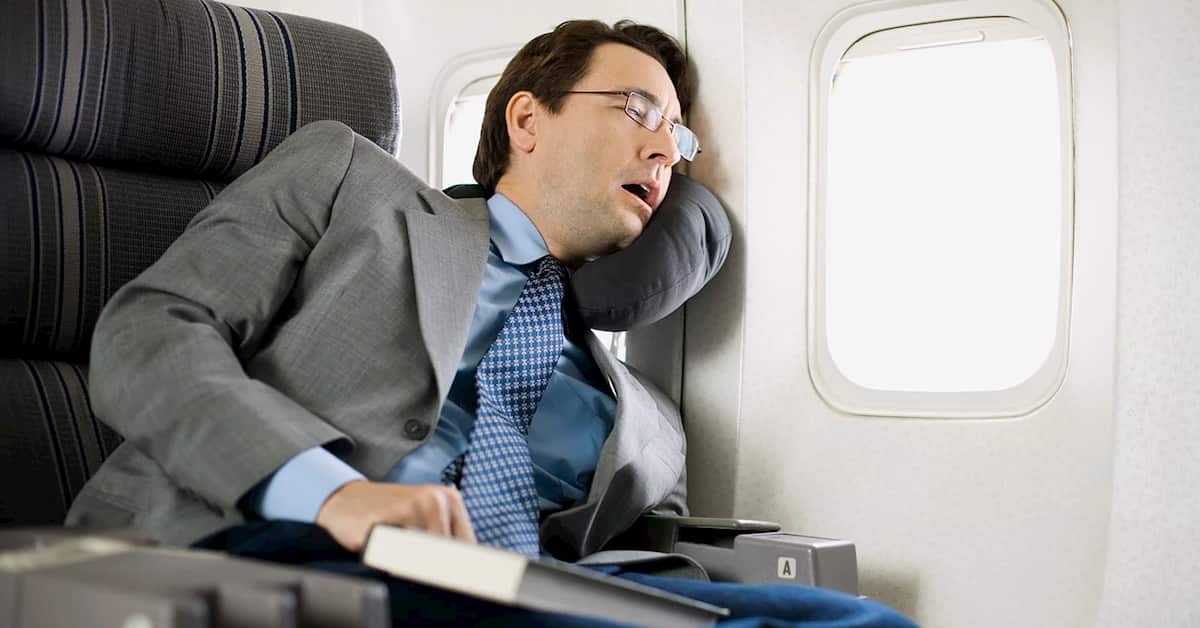 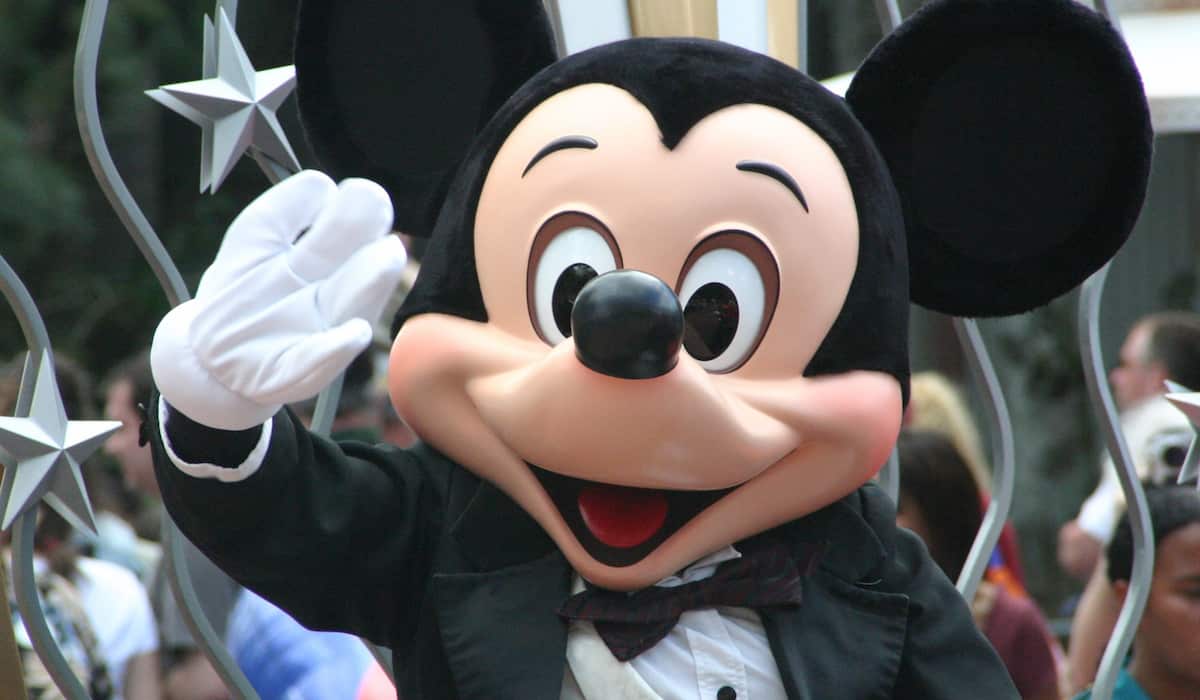