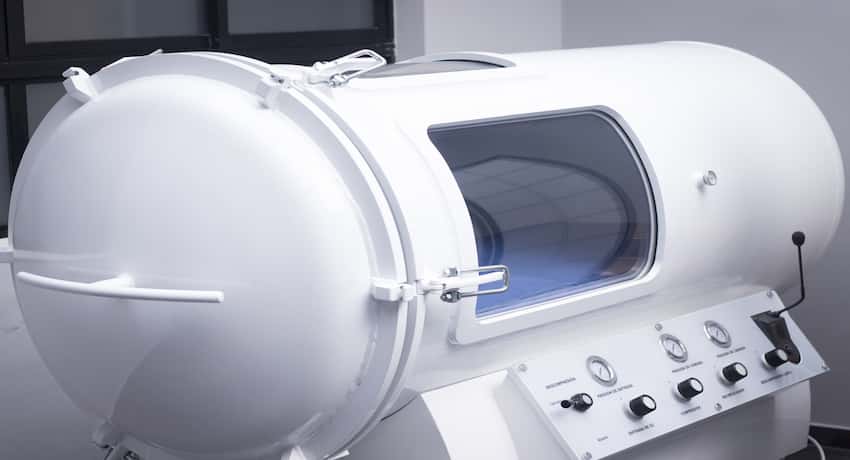 Are you familiar with hyperbaric oxygen therapy? This amazing technology has the power to change lives for people with many different conditions.

Many people, including physicians, aren’t aware of the very real effects of oxygen therapy. However, this is not some form of alternative or homeopathic medicine. These machines use cutting edge science proven to work.

Are you aware of the research on oxygen therapy for cancer treatment? There are some promising developments to know. Read ahead to learn about this therapy and what it can do for cancer patients.

A Primer on Hyperbaric Oxygen Therapy

Hyperbaric oxygen therapy, or HBOT for short, is a type of medical treatment that your doctor can prescribe. Oftentimes, it is used as adjunctive therapy meaning that it is meant to be administered in conjunction with other treatments.

However, it is sometimes used as the primary treatment for certain conditions but we’ll get back to that later.

Hyperbaric medicine is quite different from any other type of medicine. Most physicians aren’t as familiar with how it works because, frankly, most aren’t trained in this branch of medicine.

While most treatments require pills, injections, or surgeries, hyperbaric oxygen therapy consists of the application of air with increased oxygen pressure.

An oxygen tank cart with concentrated oxygen tanks will become an even more common site at hospitals and clinics in the future.

We all know we need oxygen to breathe. We inhale oxygen through our lungs and where it is transferred to red blood cells in the blood. Then, it can be delivered to the many tissues throughout the body.

The air at sea level has a pressure of about 760 mmHg. A ‘millimeter of mercury’ refers to the old pressure gauges that were used in the past. One mmHg is equal to about 133.3 pascals but that’s not really useful to anyone.

However, it is important to understand that the air we breathe is not 100% oxygen. In fact, atmospheric air at the earth’s surface is just over 20% oxygen.

The Partial Pressure Is On

That’s basically why it’s a bad idea to toss a full propane tank into a fire.

Oxygen’s ‘contribution’ to air pressure is referred to as its ‘partial pressure’. Hyperbaric oxygen machine increases the amount of oxygen and, thus, it’s partial pressure.

Hyperbaric therapy can be helpful through a two-fold mechanism.

Firstly, it increases the overall amount of air pressure in a system. This is particularly useful in people with decompression sickness. The increased air pressure forces the gas bubble to re-dissolve in the blood.

For its other uses, the key factor lies in the increased partial pressure of oxygen.

Hyperbaric oxygen therapy has the power to save lives and improve the quality of life for many people.

It has a long list of medical applications that seems to grow year by year.

Here are just some of its most common and accepted uses.

Like other types of embolism, this refers to an arterial blockage except, in this case, an air bubble is a culprit.

The classic example is the deepsea diver who returns to the surface too quickly. However, it can be a complication of surgery or ventilation

This occurs due to ‘barotrauma’, defined as an injury to tissues due to the difference in gas pressure. Hyperbaric therapy improves oxygenation and helps to remove the bubble.

Commonly known as the bends, this is a related condition that affects divers, high-altitude pilots, and astronauts.

This condition is caused by the bubbling of gases in the blood that are supposed to be dissolved. This leads to an array of symptoms, ranging from pain and rash to hearing loss, confusion, and seizures.

Despite all the advancements in screening technology, chemotherapy, and even robot-assisted radiotherapy, we have a long way to go to beat cancer once and for all.

For years, scientists have pondered the possibilities of using hyperbaric oxygen as a cancer treatment.

What The Science Says

Although it has many used in a variety of fields, researchers have long been reluctant to use it for cancer patients. All cells require oxygen for growth.

Therefore, some people believed that oxygen therapy might actually have a negative impact on these patients. They thought giving oxygen to a tumor would help it grow.

However, modern science has taught us that cancer cells act quite strangely. In fact, tumors are often hypoxic (poorly oxygenated), particularly in their center.

There are many different types of chemotherapy options available. Unfortunately, it is difficult to create a drug that targets only cancer cells and leaves healthy cells alone.

This is further compounded by the fact that low-oxygen tissues don’t take up chemotherapy agents very well. This can lead to frustrating results.

Studies testing whether hyperbaric oxygen alone is effective at treating tumors and other cancers have been unconvincing. However, there is a great promise to its use as an adjunctive agent.

There are studies showing a benefit to its use before the application of radio- or chemotherapy. Increased oxygenation of hypoxic tumors appears to make them more susceptible to conventional treatments.

If analogies are your thing, imagine that a tumor is a frozen steak.

Sure, you could throw it on the grill immediately but the results might be disappointing if you don’t let it thaw first.

Here, the grill represents the chemotherapy and the act of thawing it out is akin to the hyperbaric oxygen. Alone, hyperbaric therapy isn’t proven to be effective at treating tumors. However, it can improve the success of other methods.

Where There is Oxygen, There is A Way

How does oxygen therapy work and what is its true potential?

Hyperbaric oxygen therapy has been around for years but we still haven’t fully been able to utilize its potential. The use of oxygen therapy for cancer has the potential to save many lives.

Check the blog for more on the latest in medical news and novel treatments.

I Do, Travel Too! Top 5 Destination Weddings in the US

Losing a Loved One: How to Pay for Emergency Flights 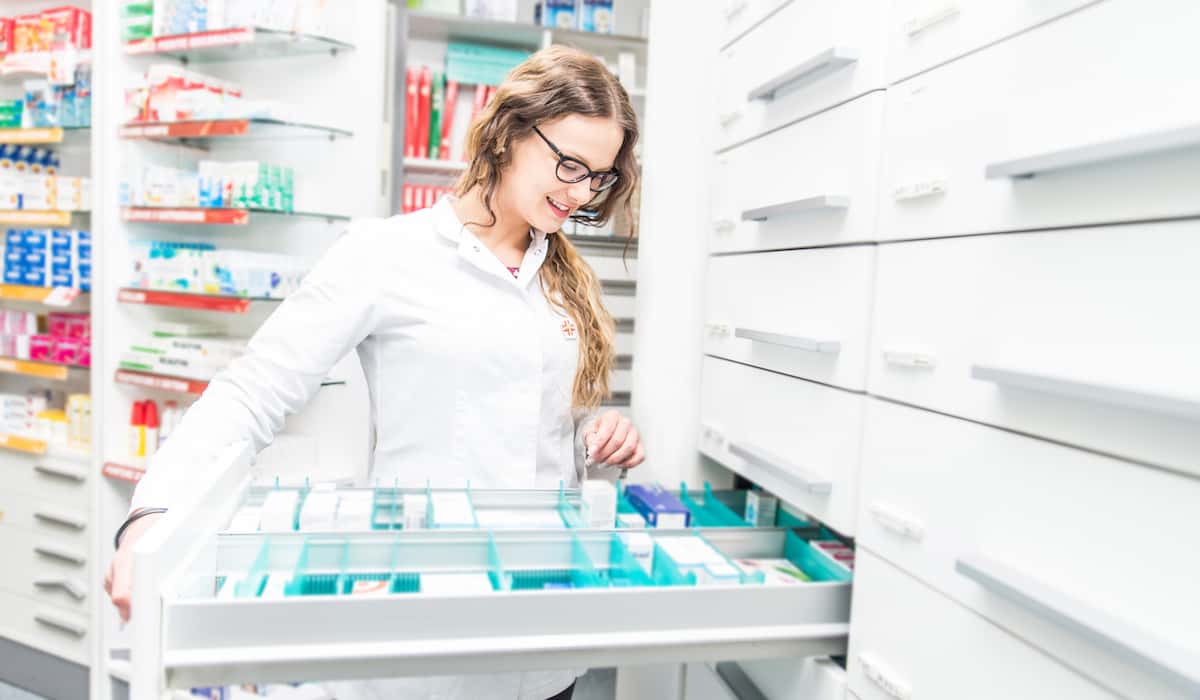