Orlando is the entertainment capital of the world and the #1 tourist destination in the state. They city has something for everyone. There are plenty of ways to stay entertained in Orlando.

It is indeed the happiest place on the planet, especially for families. There are so many things to do and see. With some fast passes, you can even skip the queues. You will also get a chance to enjoy your stay at one of the luxurious resorts.

The 150-acre theme park along with its 50+ rides, shows, games and attractions is definitely worth the visit. For nature lovers, there is a scenic botanical garden. Moreover, the kids would love the LEGOLAND water park. It’s perfectly suited for families with kids. You should check out LEGO City to have a true LEGO experience.

The 110-acre wildlife preserve doubles up as a theme park. There are new and exciting exhibits all the time. You can feed and play with parrots, tortoises and more. What’s more is that you can come a few meters away from gators.

SeaWorld offers an amazing and unique experience for the entire family. From dolphin shows to rollercoaster rides and underworld tours, it packs a ton of awesomeness. You can feed sea lions, dolphins and other trained animals. You can also enjoy up-close encounters with penguins, whales and sea tortoises. Don’t forget to bring a waterproof camera to capture all that fun.

A smart choice would be to get a two-day pass to Universal Orlando. It has two separate parks – Islands of Adventure and Universal Studios. Universal Studios offers enthralling rides involving some of your favorite fictional characters. The Simpsons ride and Dragon Challenge are a fan’s favorite. Our personal favorite is the Harry Potter and the Forbidden Journey. Plan out your rides before you reach Universal so that you don’t miss out on anything.

You haven’t seen it all if you haven’t seen the Blue Man Group. It will be an unforgettable show for just about anyone. They have tons of lighting tricks under their sleeves. The fusion of artistry and gadgetry is amazing to watch.

The CocoaBeach is a well-known destination among tourists. Beachgoers love the serene view and the long coastline. Technically, it’s not located in Orlando, but it’s just a half an hour drive from there. When you are in Orlando, Cocoa Beach becomes a must. You can just relax, swim, surf or kayak. In addition, you can visit Ron Jon’s Surf Shop.

Again, this is not technically in Orlando, but it’s pretty close. Over here, you can find out everything about what it takes to go to space. You can even dine with an astronaut and listen to their experiences. They offer plenty of rides to emulate space travel. The Launch is one of the coolest experiences you can have in the entire US.

Online casinos have garnered immense popularity among the people of Florida. Generally, when beginners wish to try their hand at gambling, they don’t prefer throwing away their cash. It is for those beginners that Online Pokies Pro features no deposit casino bonuses.

Gamblers can try a few games and slots and stand a real chance at making a profit. This is real cash, which you can actually withdraw. All the online casinos mentioned in Online Pokies Pro are legal in the States. However, you must be above the age of 18 years to be eligible to gamble.

If you visit Orlando during basketball season, you can’t afford to miss a good game of Orlando Magic. Started in 1989, the club has had some exciting players with Shaquille O’Neal, Grant Hill and Dwight Howard. The atmosphere here is electric during a game.

This is for the soccer fans who visit the city during game season. The Major League Soccer season is between March and October every year. The crowd goes wild whenever their home team plays. You can grab this opportunity to see the grand new stadium downtown.

Beware of keyloggers: This is how hackers crack your account

7 Essential Things to Know Before Your First Trip to Amsterdam 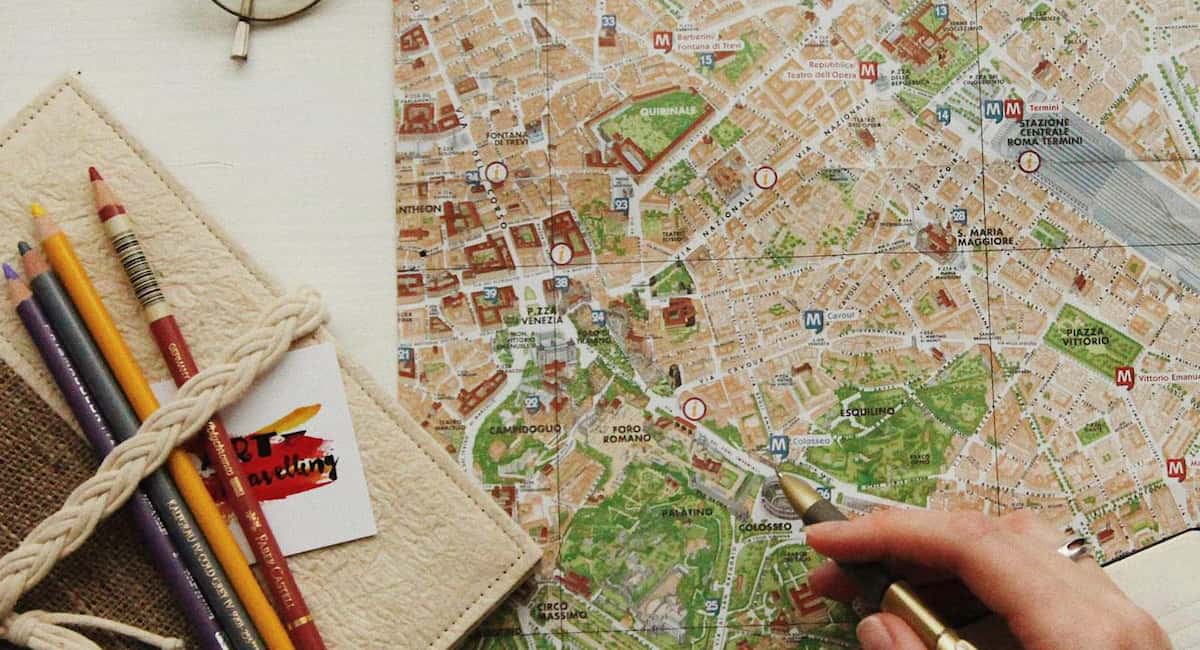